Here’s Why Canada Is Shutting Down Its Investigation Into Apple 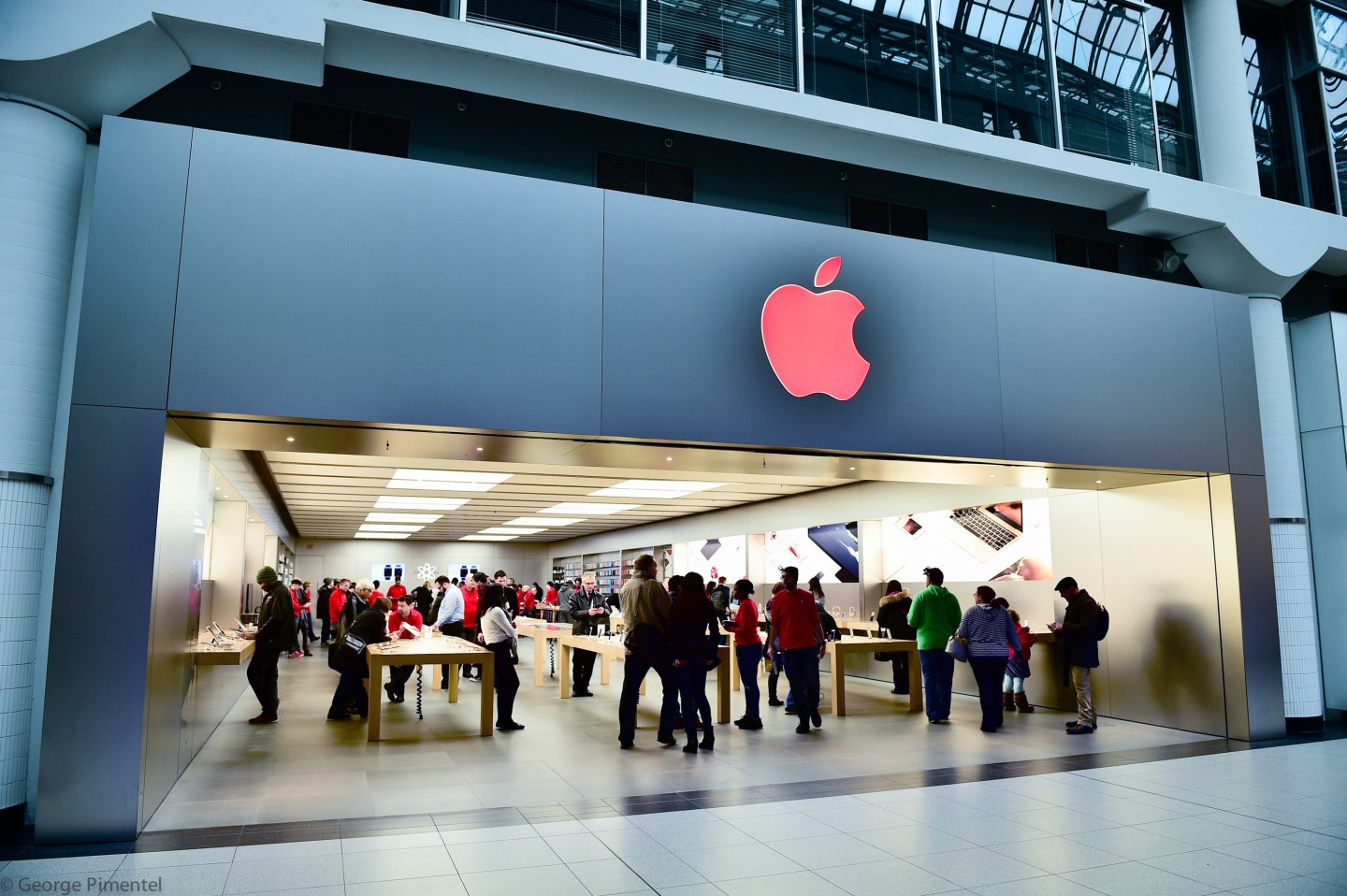 Canada’s Competition Bureau on Friday said it had not found sufficient evidence that Apple had engaged in anti-competitive conduct, closing a two-year investigation into the iPhone maker.

The watchdog launched a probe into Apple’s (AAPL) business practices in December 2014 to investigate allegations the company’s Canadian unit had used anti-competitive clauses to force domestic operators to sell rival devices at higher prices than they otherwise would have and restricting how they could market and sell iPhones.

“The Bureau did not find evidence to suggest that the Apple terms resulted in a significant effect on competition,” the antitrust watchdog said in a statement.