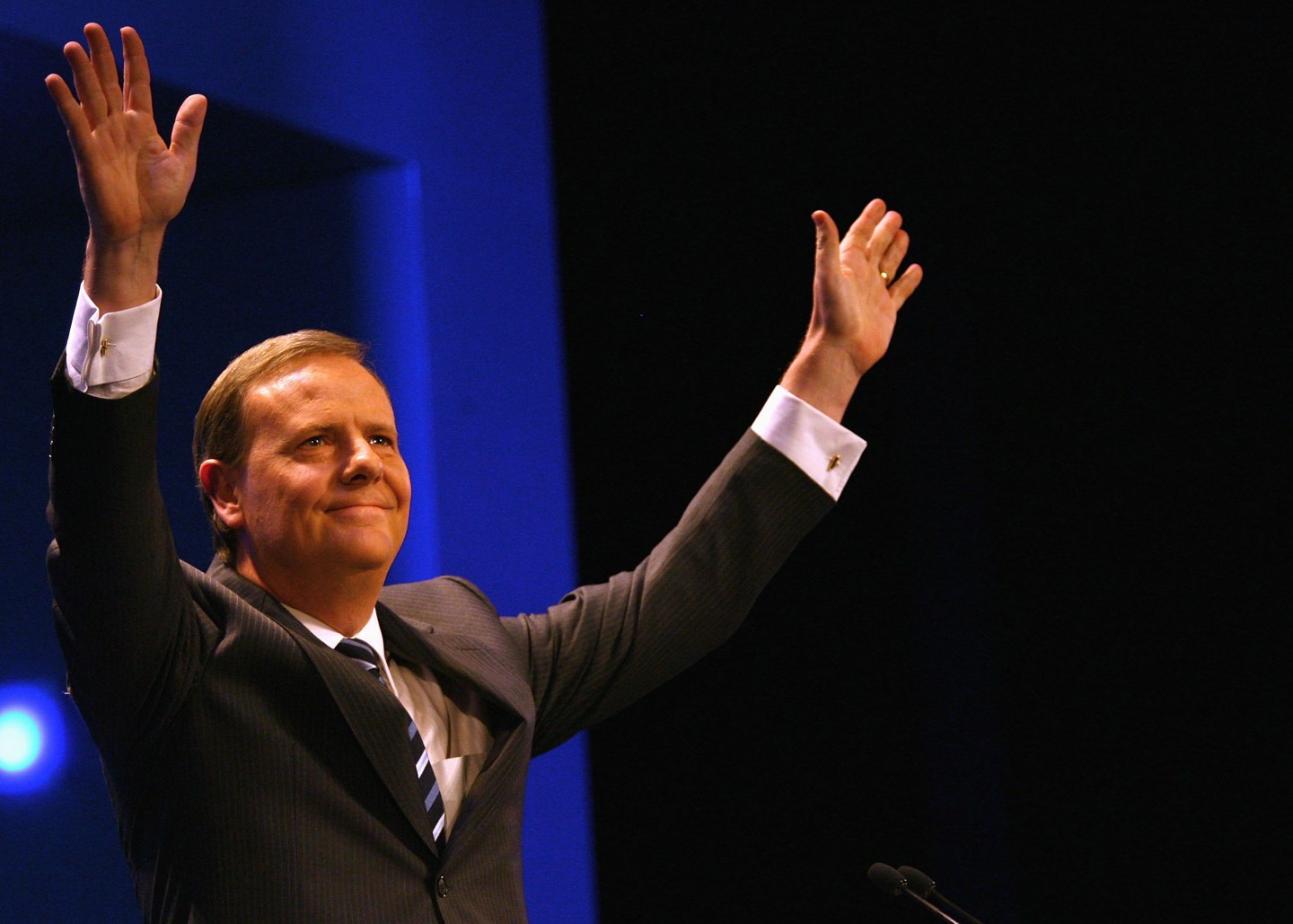 A sovereign wealth fund owned by the Australian government has spearheaded a $45 million investment in the cybersecurity firm Bitglass, the company said Friday.

Established in 2006, the Future Fund holds more than A$120 billion (roughly $90 billion) under management today.

Based in Campbell, Calif., Bitglass has raised three rounds of funding since its founding in 2013, making this its series C round. The startup has raised a total of $80 million to date, the last round worth $25 million in August 2014.

“Think of us as a firewall in the cloud,” said Nat Kausik, CEO and cofounder of Bitglass, on a call with Fortune.

Here’s how it works: Imagine a salesperson logging into Microsoft Outlook to check email. Bitglass manages connections like these for its customers by applying encryption and security policies to ensure only authorized individuals have access to certain data.

Kausik, an HP alum who sold two prior companies to Cisco (CSCO) and Computer Associates, said that Bitglass became cash flow even in the middle of last year, although he expects that will not last. The chief exec said he plans to use the latest cash injection to focus on growth in new markets.

For more on Australia’s treasury, watch:

Bitglass has about 70 employees and 500 customers, Kausik said. The firm recently opened an office in Amsterdam, he said.

When asked why Bitglass chose to go with Australia’s Future Fund as an investor, Kausik said that the match-up “represented geographical expansion for us.” The company’s other investors are based in Singapore and the U.S.

The Future Fund invests in businesses with the intention of meeting the Australian government’s pension liabilities to civil servants. In recent months, the fund has returned less than its originators had hoped.

Peter Costello, the former treasurer of Australia and the fund’s founder and chairman, recently said that the fund’s managers might have to pursue riskier investment opportunities to reach the government’s mandated growth goals.