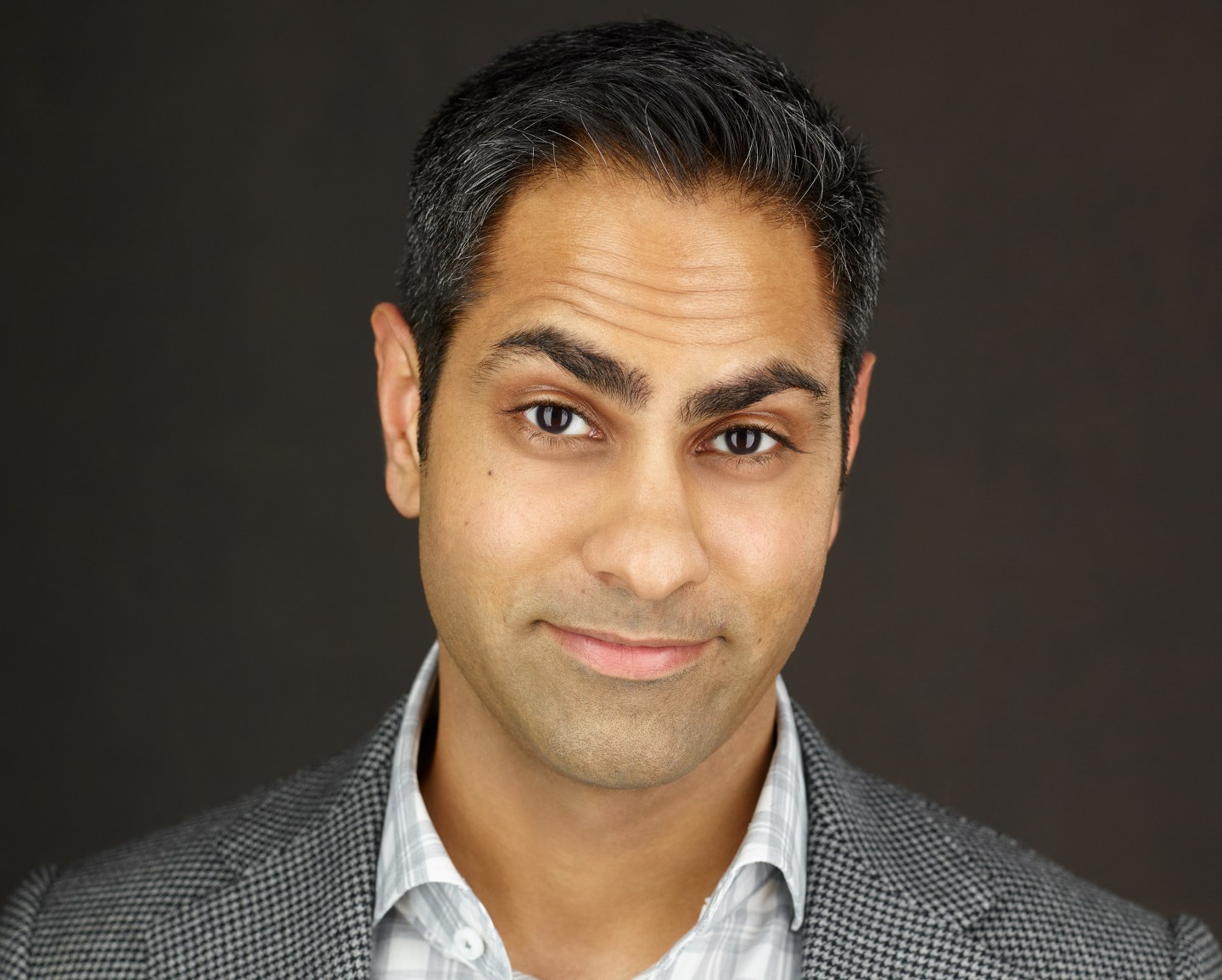 If you’re a 20-something looking for no-BS personal finance tools, or “hacks,” you are familiar with Ramit Sethi.

Since launching his website, I Will Teach You to Be Rich (IWT) in 2004, Sethi has built a loyal following of millennial readers—and we mean loyal. Twelve years and one bestselling book later, he has built the site into a multi-million dollar online business with more than 30,000 paying customers. Sethi also founded GrowthLab.com, a resource for entrepreneurs looking to launch and grow an online business. When describing the site’s mission, Sethi promises “No sugar-coating, BS, or random tactics.”

Ramit Sethi: The new finance guru on the block

On Thursday, the entrepreneur participated in a live chat on the site Product Hunt where he discussed business growth strategies, time management, and yoga.

On the psychology behind growing a business:

“At the beginning, I had a million questions about tactics, like which email service provider to use, what time to host a webinar, how long email funnels should be. Looking back, I think it was critical to master those questions.

But the real growth came from getting good at those, checking the box, and moving on to higher-value questions. The biggest surprise was how many of those questions deal with inner psychology:

On things he thought were pointless his 20s:

“I used to undervalue the importance of symbolic things. Like taking a bottle of wine to a friend’s place for a party (“He already has enough alcohol”—that’s not the point). Or decorating my apartment (“It’s fine, I’m just going to take it down in a couple years anyway”) or dressing better (“she should like me for who I am”).

Now I think those are incredibly important, even though they’re subtle. You may not recognize the reason you know you’re in a high-end store now (it’s the subtle candles, the floor, the clothes that the employees are wearing), but you know you’re not in Wal-Mart. And it matters.

One other thing I want to mention: COLLEGE. It’s really popular for people to say, “Don’t bother with college, get a real-world education.” I loved college and think it was one of the most valuable things I ever did. Not only can you choose your own curriculum, you learn the skills of discipline, building relationships, navigating bureaucracy. No, I don’t remember the quiz I took in 2003 on statistics, but I still use the skills I learned in college every day.”

On the value of your time as a business owner:

“I think one of the seductive traps that smart people fall into is chasing arbitrary goals that are put in front of them. At a prior company I worked at, I remember being in the conference room, debating some esoteric feature with 5 other people for 30 minutes. Suddenly we stopped and realized we were arguing about something meaningless. It was a pretty amazing moment that I still remember years later. For those 30 minutes, we were ferociously battling over our views. But in the grand scheme…it was pointless.

This is a risk smart people have. Put a challenge in front of them and they’ll attack it. But the larger question is, ‘Is this worth my time? Is this something I genuinely value?’ I think about this a lot. Getting away—whether a vacation, or even the once-a-week Strategy Day that I do—is helpful in getting perspective.”

On the benefits of yoga and meditation:

“I think yoga and meditation are great for people who find value from them. But I don’t. It’s great to test and try new approaches. But you don’t need yoga, meditation, a vision board, or green-juice smoothies to be successful. Find what works for you and do it every single day.”