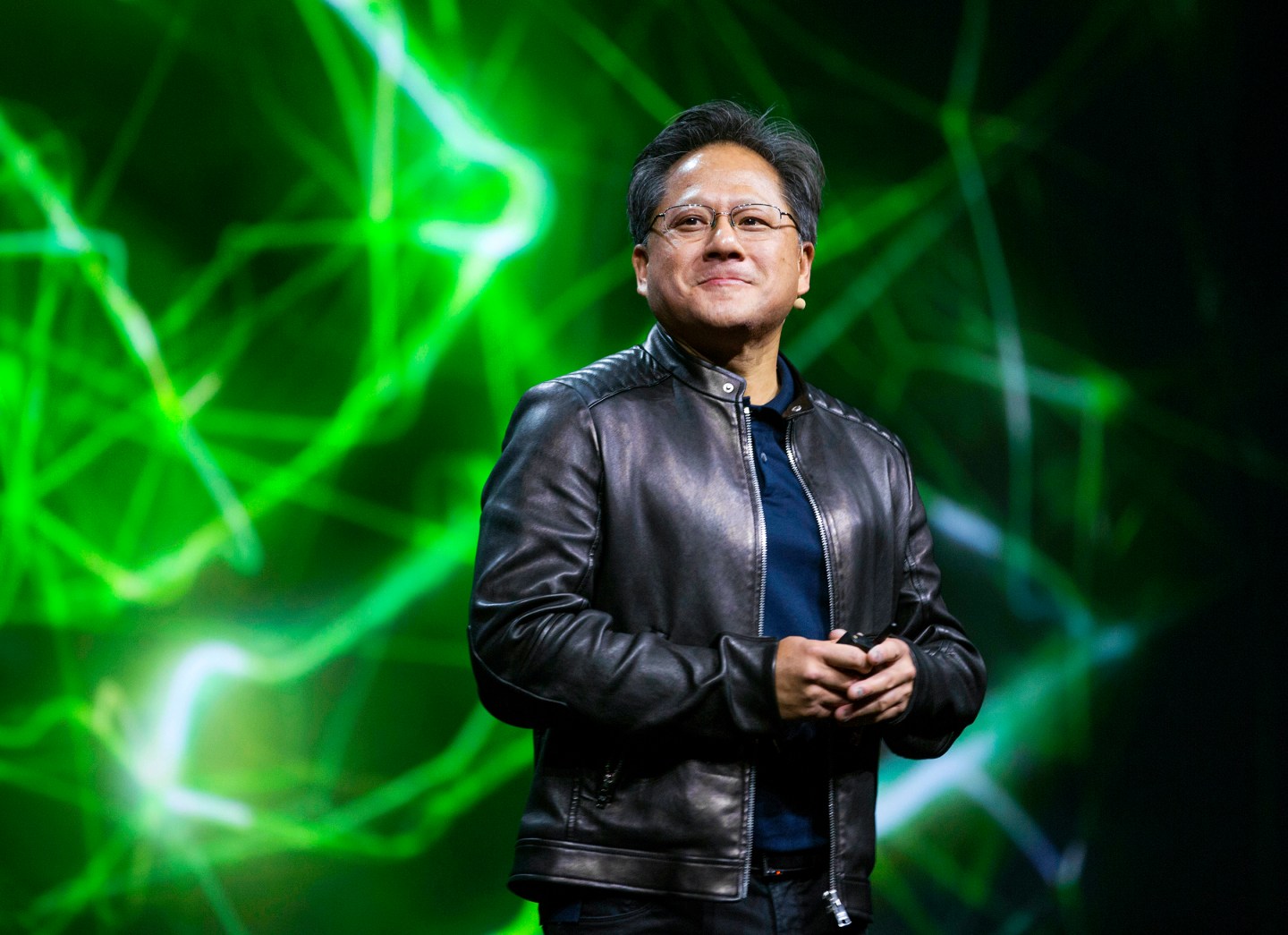 Chipmaker Nvidia wants to be a big player in streaming video games.

The company’s graphics process units (GPUs) have been a hit with video game enthusiasts, who install them in their computers for better visuals. Now, it has created a Netflix-like service for people to get those improved visuals for certain games without actually needing to buy expensive GPUs.

Nvidia announced the revamped service, GeForce NOW, on Wednesday at CES, the consumer electronics shows in Las Vegas. The upgraded service is a big move by the company to branch out from its roots in computer chips and try to push further into video games.

Previously, people had to buy a Nvidia-sanctioned device like the company’s set-top-box to use in the video game streaming service. The new pitch is that the service will now be accessible to a bigger audience, especially those who own desktop computers without the latest GPUs or laptops that are incompatible with the chips.

It’s an ambitious endeavor for Nvidia because other companies like Gaikai and OnLive have debuted similar video game streaming services that failed to catch on with consumers for multiple reasons, including poor streaming quality. Sony, which makes the PlayStation video game consoles and which bought Gaikai in 2012 for $380 million, also has its own PlayStation Now streaming service. But that service generally contains older video games.

Still, Nvidia faces many challenges as it prepares to debut its revamped streaming service for PCs in March for a limited number of users who sign up for early access. For one thing, the service is expensive; the price starts at $25 to stream 20 hours of video games. Additionally, consumers must pay the same price to get 10 hours of streaming if they want access to Nvidia’s game library in even better resolution.

It’s typical for gamers to spend 100 hours playing blockbuster video games like the fantasy role-playing game Witcher 3. So if people want to dedicate serious game time on their old PCs, they must be prepared to pay a lot of money.

Also, people who pay for Nvidia streaming are not necessarily guaranteed high-quality visuals. If a user’s home Internet connection is slow, or if Nvidia’s data centers get bogged down by thousands of consumers streaming video games, the screen may freeze or stutter.

People may tolerate an occasional hiccup while watching House of Cards on Netflix, but they may not tolerate those delays while playing action-packed war shooting games, in which even the slightest pause could lead to a player’s digital death. Part of what makes Netflix (NFLX) able to stream video so efficiently is because it spends a lot of money and engineering resources to ensure that its online infrastructure can handle millions of users simultaneously. Time will tell if Nvidia’s streaming service can withstand heavy use when it’s available to the public.

It makes sense that Nvidia is trying to find new revenue sources beyond its core GPU business, especially as it continues to ride its successful 2016 into the New Year. The company’s CEO, Jen-Hsun Huang, was chosen as a Fortune Businessperson of the Year partly because Nvidia’s stock price more than doubled in 2016.

But since Citron Research published an analyst report in December claiming that Nvidia’s shares may decline 20% because of increased competition from Intel (INTC) and AMD (AMD) in 2017, Nvidia’s stock has fallen some.