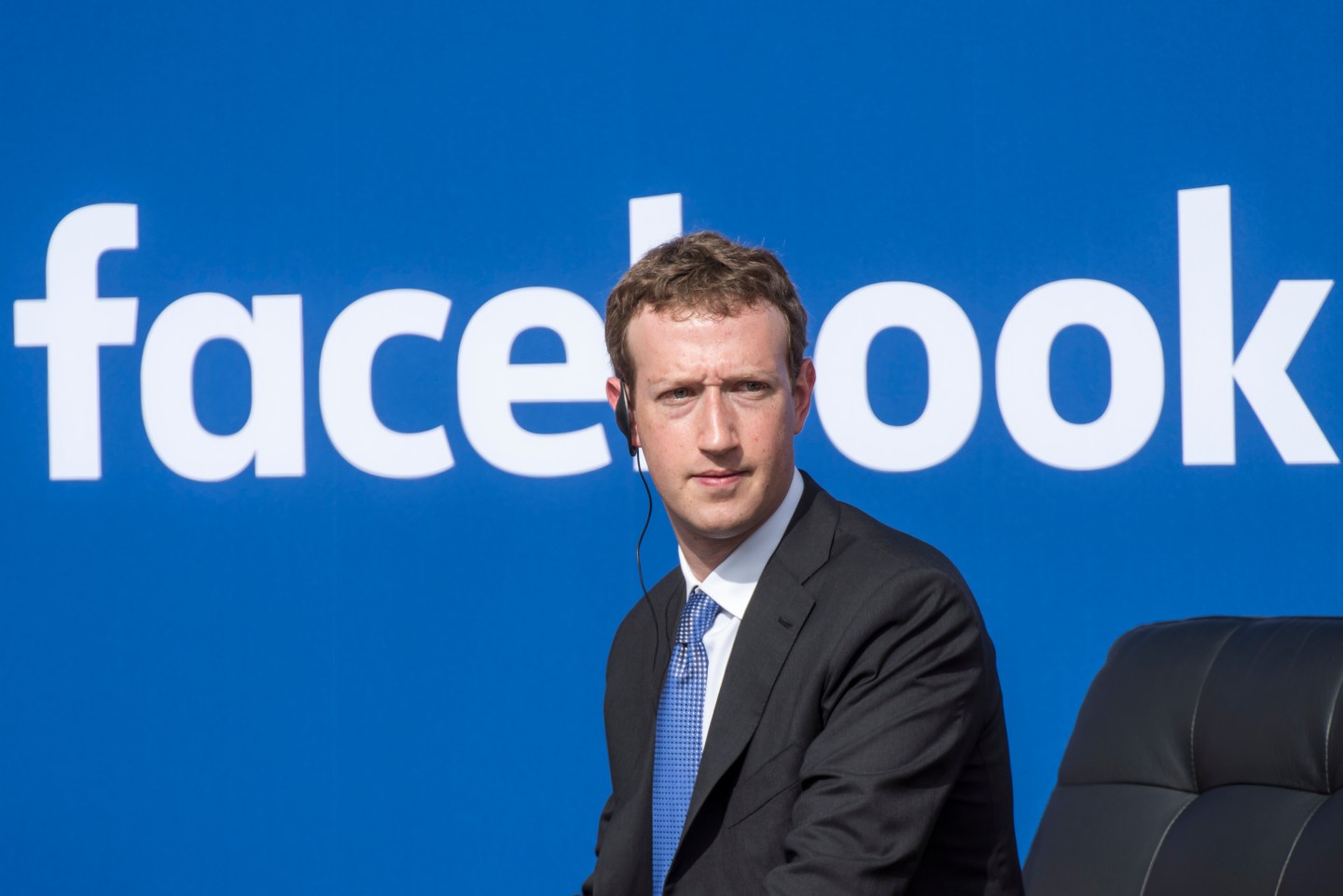 After declaring this week that his personal challenge for 2017 is “to get out and talk to more people about how they’re living, working and thinking about the future,” the Facebook founder set off a firestorm of speculation that he might be angling for political office. (The company isn’t commenting.)

“Is Mark Zuckerberg Considering White House Run?” a headline in USA Today asked. “Mark Zuckerberg’s New Year’s Resolution Sure Sounds Political,” averred Vanity Fair. “President Mark Zuckerberg? It May Not Be as Crazy as It Sounds,” said the Telegraph.

But it could be that Zuckerberg, who vowed to travel across the country so that he can better understand how technology and globalization have “made life more challenging” for so many people, has no ambitions for public office.

Perhaps he is simply trying to do what a business leader should.

There was a time when Zuckerberg’s expressed interest in finding “a way to change the game so it works for everyone” wouldn’t have raised so many eyebrows.

Following World War II, the Committee for Economic Development—led by senior executives from General Electric, General Motors, Kodak, Coca-Cola, and other major companies—took a broad view of the role that business should play in society. Indeed, the group’s objective was to promote policies that gave all Americans the “opportunity to work, to live decently, to educate children in the art of citizenship and human happiness.”

As the years went on, it wasn’t strange at all to see corporate leaders wade into societal issues. “The Chinese Wall between business and the home, the community, the school, and the church has long since been stormed,” insurance executive Abram Collier asserted in Harvard Business Review in 1953.

Cleo Craig, the chairman of American Telephone and Telegraph, put it like this: “To my mind industry must aim for, exist for, and everlastingly operate for the good of the community. The community can’t ride one track and business another. The two are inseparable, interactive, and interdependent.”

But by the late 1970s, this ethos would fade. The shareholder now reigned supreme; caring for other stakeholders—including employees and the community at large—“was increasingly regarded as soft-minded and suspect,” as Harvard’s Rakesh Khurana has written in his book From Higher Aims to Hired Hands. The business of business was business.

This remained the prevailing attitude among most top executives for the next several decades, leaving some to wonder where all the CEO statesmen had gone.

“Is it that the corporate scandals have left us in business so morally crippled that we feel we lack public credibility?” the financier and former Commerce Secretary Pete Peterson asked in 2004. “Is it because business has become so hyper-competitive, so global, and so focused on corporate governance that it has no time left for anything else? Have too many of us forgotten that public policy is too important to be left to the politicians?

“Is it that the media are in such a ‘gotcha’ mode that we fear that, if we stick our heads up, it will lead to a public examination of our record with no wart or secret overlooked?” Peterson continued. “Do we fear such an examination might label us hypocrites? In other words, is this a good time to be anonymous?”

Recently, however, signs have emerged that corporate norms could be starting to change back again. Some suggest that the maximizing shareholder value mindset that has dominated corporate culture for so long may be about to wane. More businesses are eagerly touting how there’s a social purpose at the center of what they do.

And more corporate executives are speaking up. Among the most prominent: Unilever’s Paul Polman on the environment and sustainability; Howard Schultz of Starbucks on race relations, the death penalty, and the needs of veterans; and Marc Benioff of Salesforce.com on gay rights and gender equality.

And then, of course, there’s Zuckerberg, who has been weighing in on a variety of hot-button topics, including education and immigration, for several years now.

Who knows? Maybe one day he will decide to go into politics. Then again, maybe he’s just a CEO who believes—as his predecessors did 50, 60 and 70 years ago—that the business of business is more than just business.