5 Things Entrepreneurs Can Expect in 2017 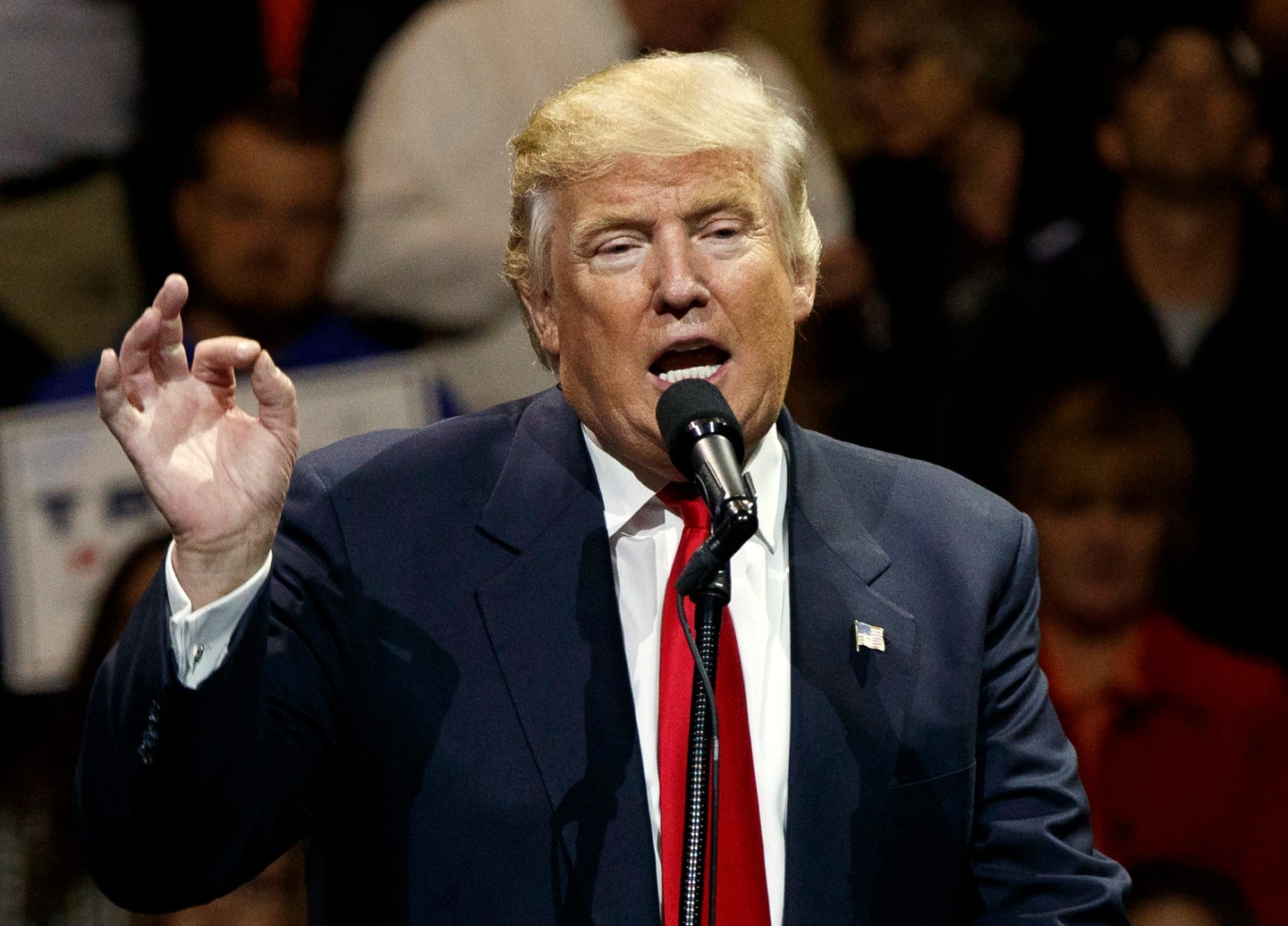 Not too many people were sad to say goodbye to 2016.

The year was saturated with political and social discord, a messy presidential election replete with suspicions of meddling by Russian hackers, not to mention an escalation of terrorist violence around the globe. The deaths of some of the most esteemed cultural icons in the U.S. also added to the bleakness of the year.

At the same time, there were more than a few reasons for businesses to take heart. The economy continued to grow, notching its seventh year of expansion since the recession. Unemployment levels also returned to a pre-recession norm of less than 5%, and wage growth crept up.

What will 2017 bring? It’s hard to know for sure, but with less than three weeks until President-elect Donald Trump gets sworn into office, it’s safe to say there will be plenty of new changes to digest.

Here are five things entrepreneurs and small-business owners can expect in the coming year under the new administration.

1-A rollback of the Affordable Care Act.

The day after Trump won the election, Senate majority leader Mitch McConnell said repealing President Obama’s signature health care bill would be one of Congress’ top priorities.Trump’s proposed pick to lead the Department of Health and Human Services, Representative Tom Price (R, Michigan), has consistently introduced legislation since 2009–before the bill was even passed–to do just that. It’s likely House Republicans will use a “repeal and delay” strategy, whereby they’ll gut the ACA, but allow consumers to continue coverage for a period of years, experts say.

The changeover could have a negative impact on small-business owners, however.

2-Dodd-Frank will be gutted.

Senate Republicans have made it clear they plan to overturn the banking regulation act, put into place following the financial crisis. Some of the act’s main provisions include bank “stress tests” and requiring banks to increase their capital reserves as a bulwark against future financial crises, as well as placing restrictions on speculative investments. Some financial experts, and many Republicans in Congress, believe the act has restricted bank lending. Small businesses might benefit in the short run with increased access to credit. However, eliminating Dodd-Frank’s safety provisions likely means another financial crisis for banks down the road, according to some financial experts.

3-A bull run for small caps.

The Dow Jones Industrial Average is up about 9% since November. The S&P 500 has climbed nearly 6% over the same time period. But small-cap indexes are outperforming even these general market indexes, with the Russell 2000 up about 11% since election day. Investors are betting that the Trump administration will loosen regulations and favor pro-business policies. Trump’s agenda is also likely to benefit small companies, experts say.

“The assumption [is] we will be entering 2017 with a pro-growth focused government,” says Drew Nordlicht, managing director at wealth advisory Hightower Advisors, who adds the expectation of corporate tax reform and reduction of regulations, combined with the rolling back of Obamacare has many small business owners feeling optimistic. Expect small company stocks to continue outperforming.

“Since small caps get the majority of their revenues domestically, a larger domestic expansion, combined with corporate tax and Obamacare reform–which will impact small caps disproportionately–will be the elixir for 2017.”

It’s long overdue. In fact, the last time the tax code got a substantial overhaul was in the 1980s, when then-president Ronald Reagan got broad bipartisan support to cut taxes. Trump campaigned with a plan to cut taxes and squash the tax code to three tax brackets from its current seven. Under the president-elect’s plan, top earners will pay taxes of 33%, as opposed to the current top individual rate of 39.6%. He’d also decrease corporate taxes to 15%. S-Corps and other pass-through entities like LLCs would also have a top tax rate of 15%.

But a broad swath of senators and representatives have put forward at least half-a-dozen other tax reform plans over the years, which range from switching to a consumption tax to closing popular loopholes such as the mortgage and private-company sponsored health care deductions.

Related: Why Trump’s Attack on a Union Rep Has People Worried About Free Speech

Whose plan will eventually win is anyone’s guess, but we can expect movement on tax reform this spring, says Molly Reynolds, a fellow in governance at the Brookings Institution, a D.C.-based think tank. Reynolds adds that the exact contours of tax reform won’t be known until some time in late 2017.

“One key division involves whether it should include infrastructure incentives,” she says.

Trump has proposed $1 trillion in spending over the next decade, much of it funded through an expansion of corporate and private tax credits, to repair and renew the nation’s crumbling infrastructure, which includes everything from highways and bridges to airports and railways. Economists such as Dean Baker, co-director of the Center for Economic and Policy Research, expect a much smaller bill—perhaps half as large–to pass this year.

“Republican deficit hawks will be reluctant to go along with any new spending deal,” Baker says, adding that Trump will likely have to get support from Democrats.

We can expect some money for states and cities to modernize water systems, repair school buildings and other neglected public structures, Baker says, and taken together that could stimulate the economy modestly.