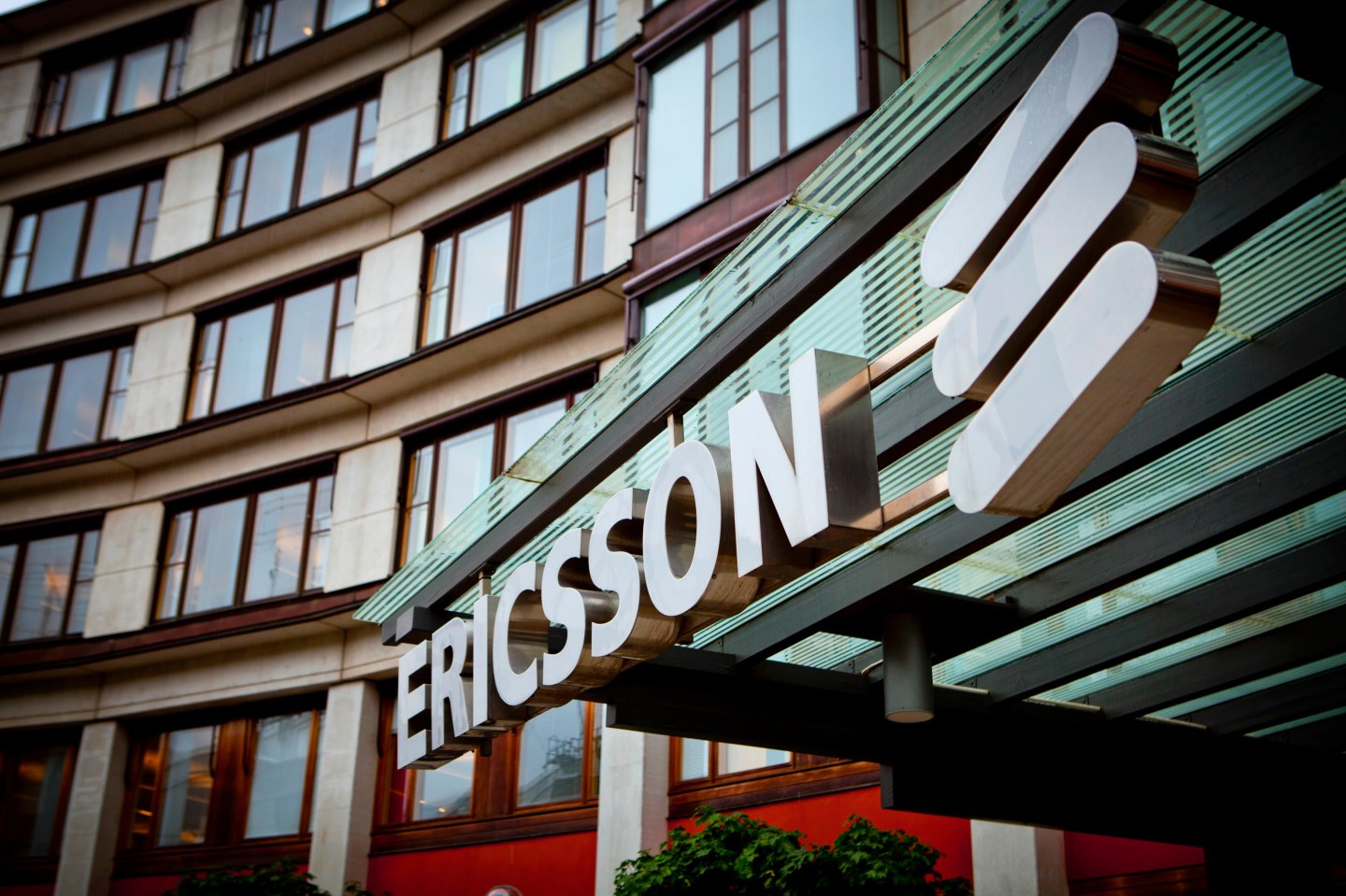 AT&T’s (T) purchase of Time Warner (TWX) will have a positive effect on Ericsson in the long term though in the shorter term it may lead to slower decision-making, Borgklint said in an interview. AT&T is Ericsson media’s biggest customer among telecom firms.

“It’ll be up to us to capitalise on it, but it’s in general very positive that they have a great interest where we are active,” he said.

After spending more than 10 billion crowns ($1.1 bln) on acquisitions over the last 10 years, Ericsson’s media business remains a loss-making operation. Some former executives have told Reuters it should sell the division.

But Borgklint said the media business is a good fit for the firm due to sales and technical synergies with its networks and services operations.

Ericsson’s media business eyes turning break even in terms of profit in the second half of 2017, thanks to a push into new Internet-based cloud solutions. It counts some of the world’s best-known broadcasters including BBC, FOX and HBO as clients.

Why the AT&T-Time Warner Deal Is Bad for Networks

Ericsson, which has seen core revenue fall for the past three years, has predicted annual growth of around 10% for its media unit for the next couple of years, in line with the market which is fragmented with many competitors in different niches. The division makes up 5% of Ericsson’s total revenue.

But Swedbank analyst Mathias Lundberg, who has a neutral recommendation on Ericsson shares, said reaching those goals may be tough.

“Since it’s a software business, volume is decisive for profitability. It’s possible Ericsson could get some orders for example from AT&T which is focused on its media investments,” he said.

Borgklint, who is based in Silicon Valley, said sales growth in media will be driven by a move from traditional broadcast media to individualized, increasingly on-demand media consumption by mobile users on the go with their phones or tablets.

Short-term growth in media will probably be generated from existing operations rather than acquisitions, Borgklint said, while allowing that he could be opportunistic if the right target turned up.