Here Are the Best Holiday Tech Deals for Super Saturday 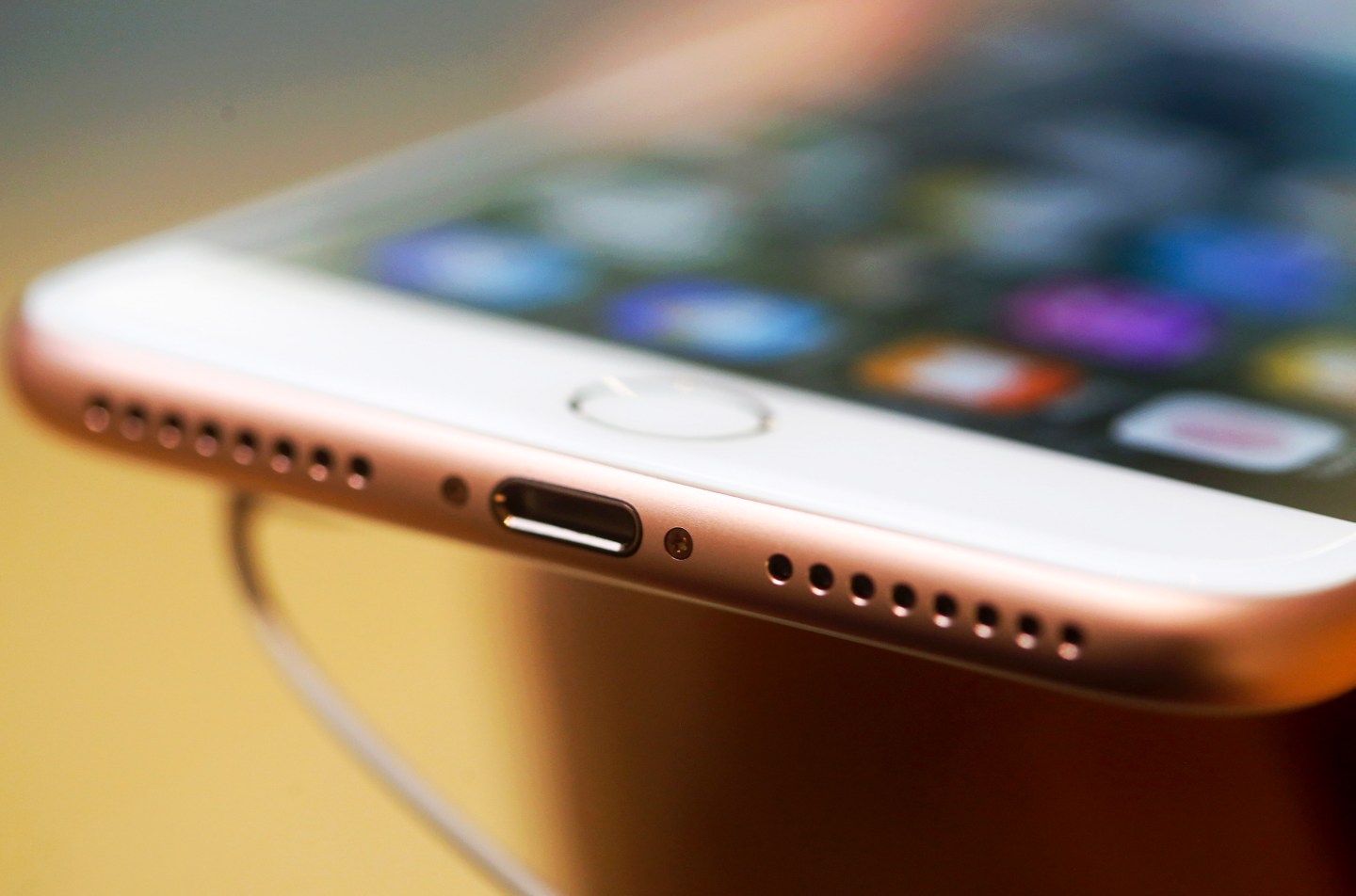 The lighting connector port sits on the bottom an iPhone 7 plus smartphone on display inside the Apple Inc. Covent Garden store in London, U.K., on Friday, Sept. 16, 2016. Consumers buying Apple Inc.s new iPhone 7 smartphones so far aren't grumbling about the lack of a headphone jack. Photographer: Chris Ratcliffe/Bloomberg via Getty Images
Photo by Chris Ratcliffe—Bloomberg via Getty Images

As the holidays close in, some folks are still scrambling to find gifts for friends and family—and retailers are responding by offering deals on all kinds of products.

This week, technology retailers are pulling out all the stops ahead of Super Saturday, the busiest shopping day of the holiday season. Expect deals on smartphones, television, and computers, and even some freebies on the most popular handsets on the market.

For consumers, in other words, the deals are outstanding—and the sooner shoppers move on them, the better.

Read on for this week’s roundup of tech deals. But be aware that the following deals have different expiration dates. Most of the deals are available online, though brick-and-mortar retailers typically offer the same deals in-store.

For more, read: Here Are All 12 of Microsoft’s Daily Holiday Deals