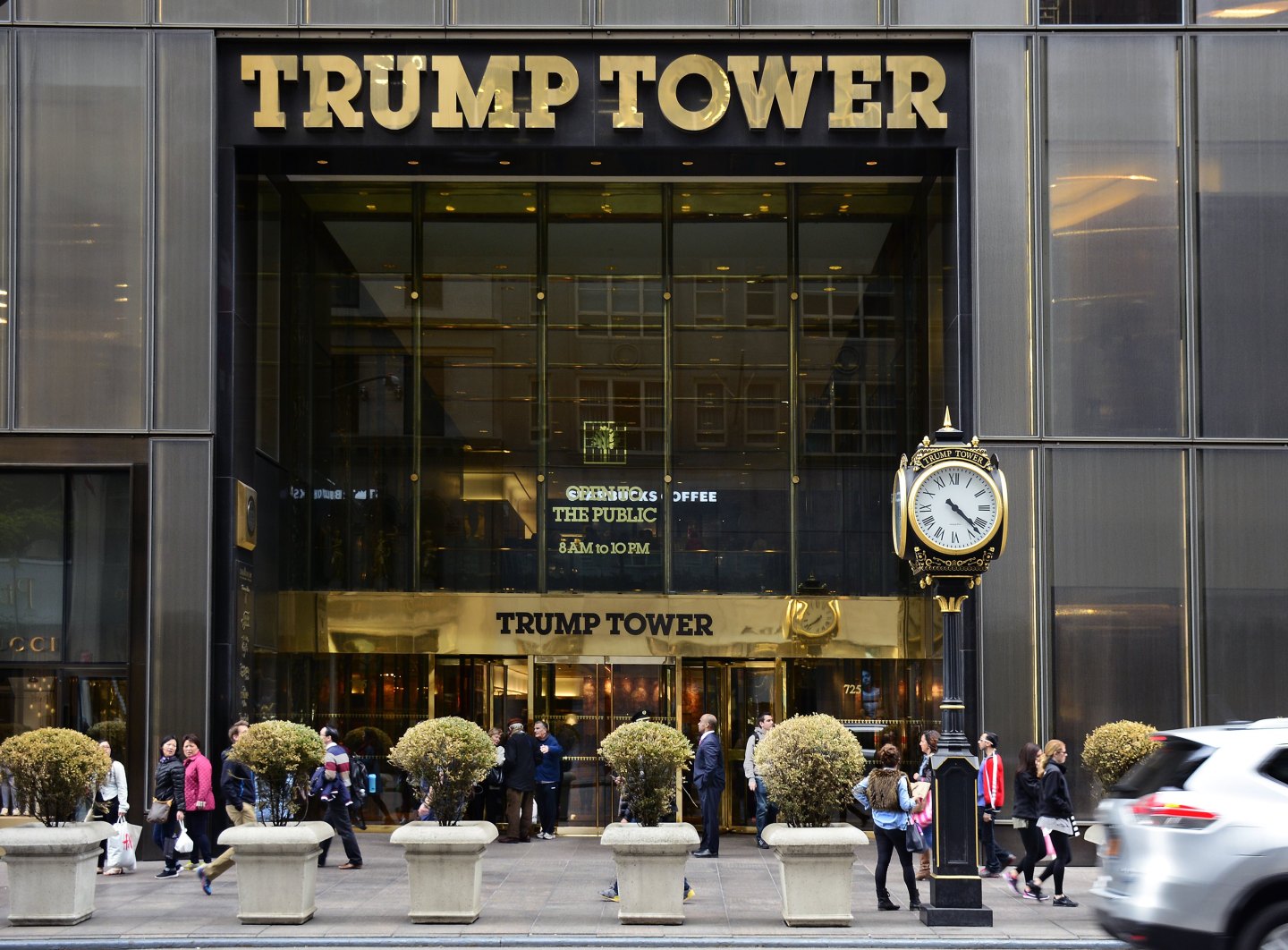 Although most Americans may be okay with Donald Trump holding onto his business empire during his presidency, the U.S. Office of Government Ethics doesn’t agree.

Trump should “divest himself of his vast business interests while in the White House,” according to a letter from the OGE obtained by NPR.

On Monday, Trump tweeted that although he’s not legally bound to do so, “I will be leaving my businesses before January 20th so that I can focus full time on the Presidency. Two of my children, Don and Eric, plus executives, will manage them. No new deals will be done during my term(s) in office.”

But despite his plan to relinquish control to his sons, Trump’s efforts fall short, according to the OGE:

“Transferring operational control of a company to one’s children would not constitute the establishment of a qualified blind trust, nor would it eliminate conflicts of interest,” the letter, which was written by OGE Director Walter M. Shaub, Jr., reads.

Currently, there is a federal statute which prohibits executive branch employees from partaking in any decision that would affect their financial interests or those of their family and business partners, NPR notes. Although the president and vice president are exempt from this law, and the U.S. Office of Ethics does not have any power to force Trump to divest, Shaub wrote that it has been a “consistent policy of the executive branch that a President should conduct himself ‘as if’ he were bound by this financial conflict of interest law.”

“Given the unique circumstances of the Presidency,” he wrote, “OGE’s view is that a President should comply with this law by divesting conflicting assets, establishing a qualified blind trust, or both.”

If Trump does not divest, he would still profit when his company does well—a factor some believe could influence the policies he makes while in office.

The President-elect plans to discuss how he will address conflicts of interest during a press conference in January—a meeting that was supposed to take place this week, but has since been postponed.