Mark Zuckerberg’s Absolute Control Over Facebook Is Not New 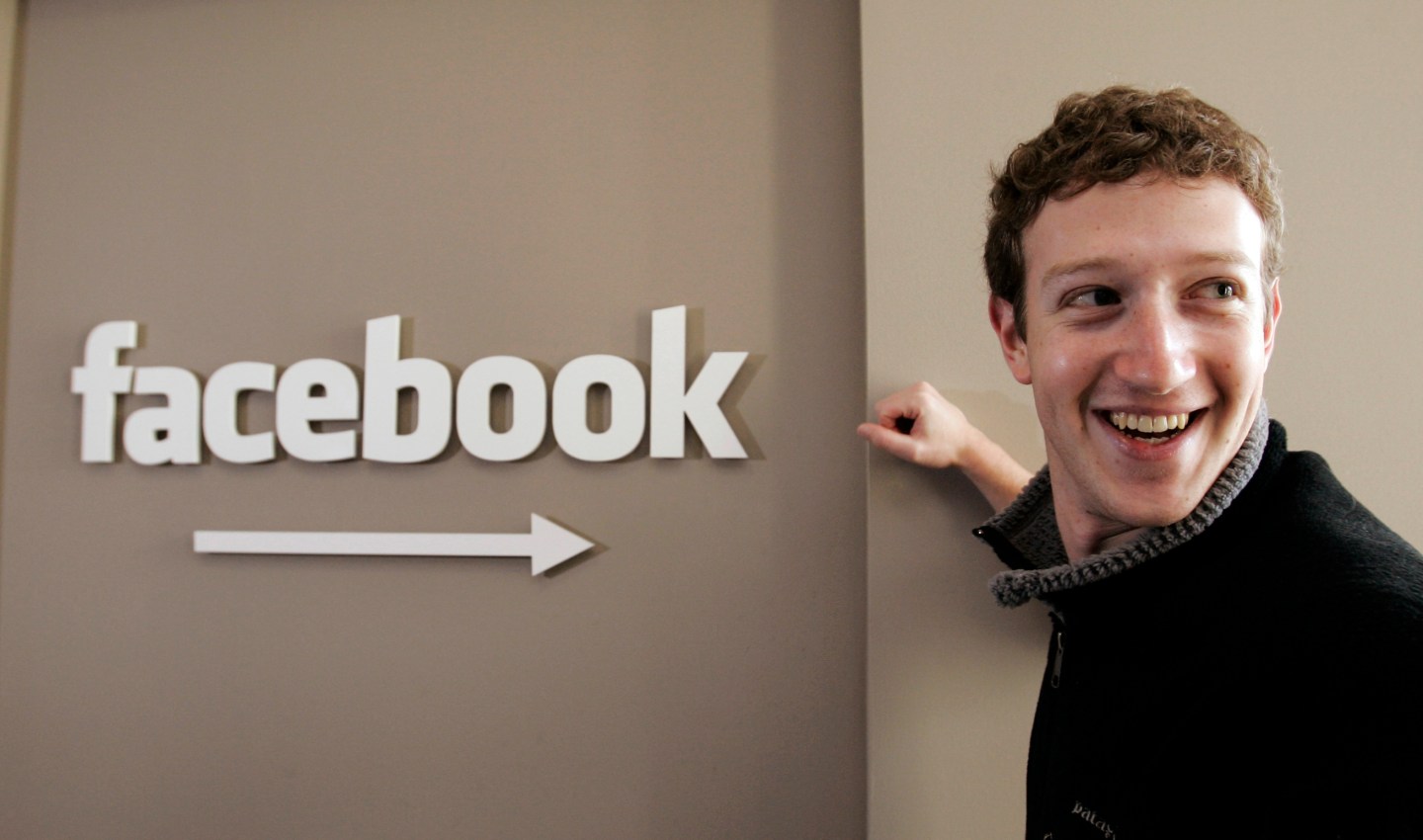 The lawsuit relates to the changes that CEO Mark Zuckerberg made earlier this year, when he issued a new class of stock that will allow him to maintain control over the company even if he sells or gives away most of his shares.

The plaintiffs argue this could be damaging to their interests because their shares might drop in value. And the lawsuit alleges that Silicon Valley venture capitalist and board member Marc Andreessen was personally advising Zuckerberg, while also sitting on a supposedly impartial advisory committee overseeing the restructuring maneuver.

As titillating as it might be to read Andreessen’s text messages to Zuckerberg, however—in which the former quotes from a 1950’s film noir with Burt Lancaster, remarking “The cat’s in the bag and the bag’s in the river”—the whole thing feels like a bit of a sideshow.

The reality is that Mark Zuckerberg can do whatever he wants with Facebook because he controls more than 50% of the votes using the same kind of multi-voting shares Larry Page and Sergey Brin use to control Alphabet and Google. He also controls the board of directors thanks the creative use of proxy votes from other co-founders.

None of this is new. Zuckerberg has always controlled Facebook this way. Is multiple-voting control unfair? Arguably, yes. But those were the rules of the game before the shareholders bought their stock, which makes it hard to sympathize with their claim that they are being taken advantage of when they volunteered for it.