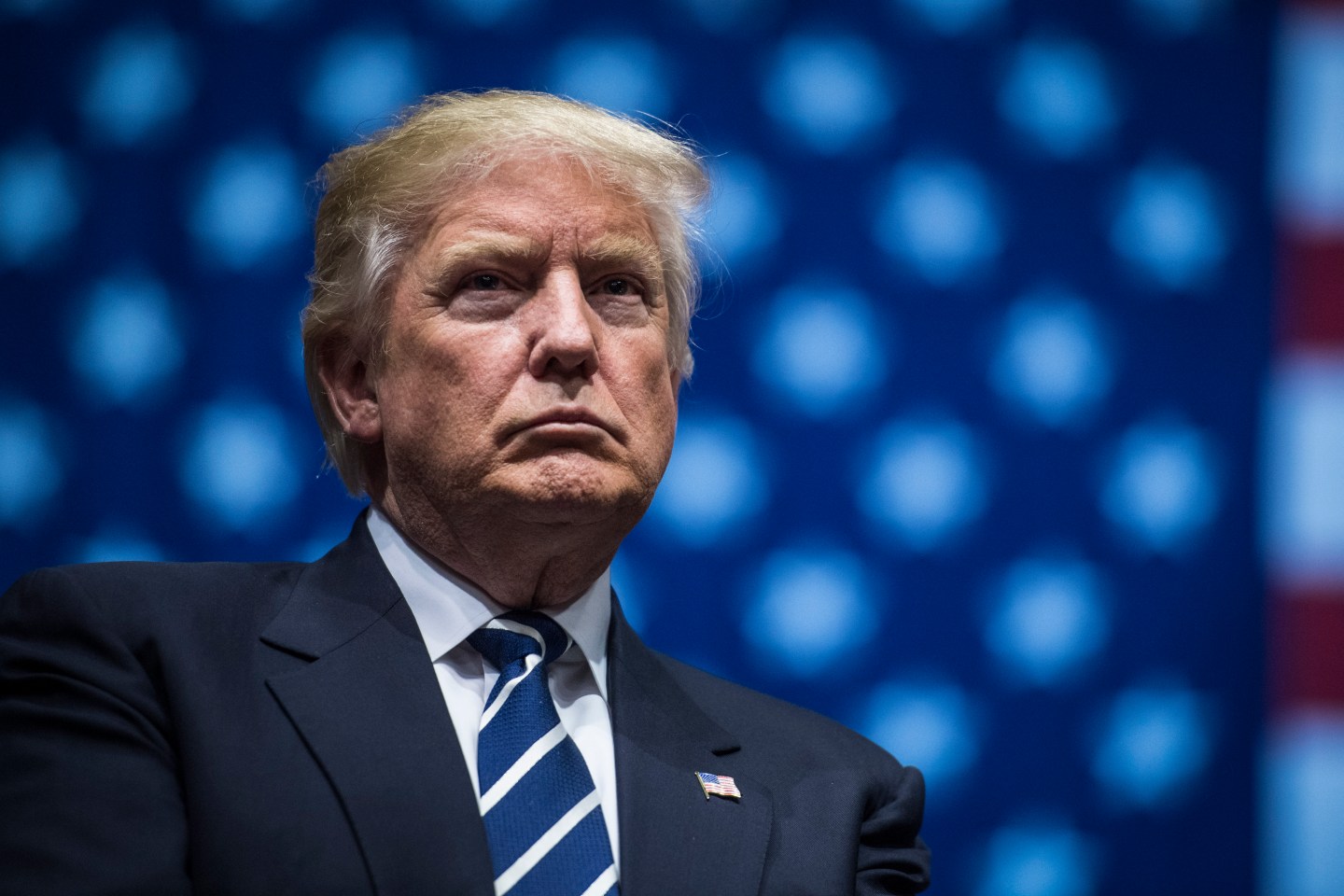 “These are people that Russia can do business with,” Sergei Markov, an aide to the team of Russian President Vladimir Putin, told Bloomberg.

According to Markov, the appointments of Flynn and Tillerson, alongside retired General James Mattis as Defense Secretary—a man viewed as more pragmatic in Moscow, as Bloomberg reports—makes Trump’s ensemble a “fantastic team” from Russia’s perspective, something only compounded by the President-elect’s own apparent close ties with the country.

The three men combined would be a “dream team” for Russia’s relations with the U.S., former Trump foreign policy advisor Carter Page told Bloomberg. Russia’s high hopes come as it looks to re-emerge on the international stage following an extended recession, caused in part by Western sanctions imposed as a result of the war in Ukraine and the downing of a Malaysian passenger jet flying over the country.

Tillerson, who has been at the helm of ExxonMobil since 2006, has maintained close relationships with the Russia, having been given the Order of Friendship by Putin himself in 2013—an honor for foreigners in Russia.

Meanwhile Flynn, who headed the Defense Intelligence Agency under current President Barack Obama, is known for his hardline views on Islam and terrorism, and also for viewing Russia as a potential partner with whom the U.S. can work with. He acknowledged to the Washington Post earlier this year that he’d given a paid-for speech at a party held by Russia’s state-run RT television network.

For more on Russia’s alleged interference in the U.S. election, watch this video:

On Monday, before new of Rex Tillerson’s nomination broke, 2012 Republican presidential candidate Mitt Romney indicated on Facebook that, despite having been seriously considered, he would not be chosen as the 45th President’s Secretary of State.