Questions on Brand as Coke’s CEO Steps Down 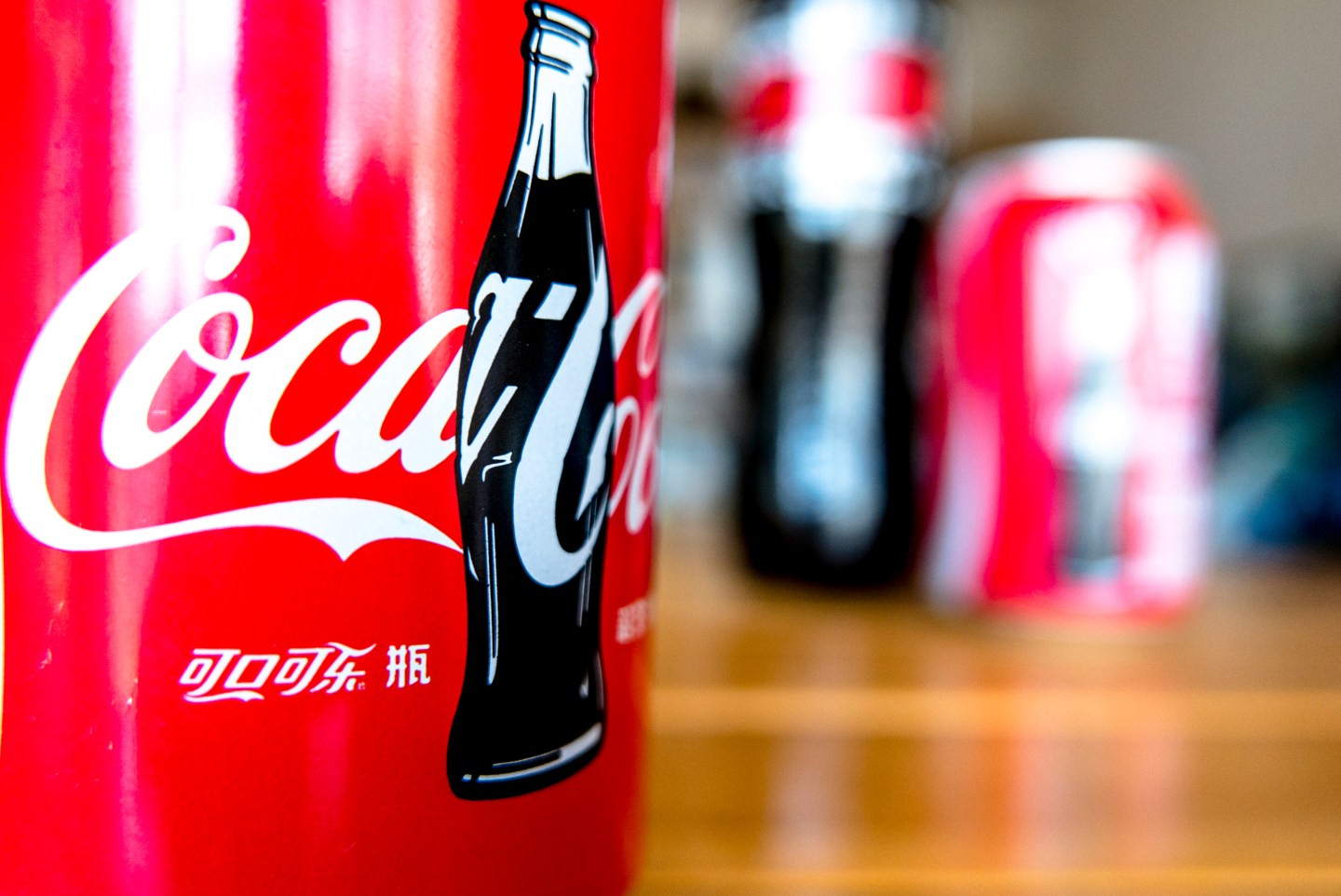 Today’s announcement that Coca-Cola CEO and chairman Muhtar Kent will step down in May after eight years at the helm of the giant beverage company was not a big surprise. Nor was the news that Coke president and COO James Quincey will replace him; he has been the expected successor for some time and is well regarded by Wall Street.

But the changeover also represents something else; the departure of a man who exemplified a strategy that almost every global brand followed, but that may no longer be relevant today. It was the notion that one brand identity could mean the same thing to people all over the world—and that increasing the scale and power of that brand was the single most important thing that a big consumer products company should do.

It’s a problem faced not only by Kent and Coke but also by virtually every single major company in the food and drink category. (Technology, where Apple and others have achieved brand ubiquity for now, is an exception to this trend). In this era of personalization, where your apps, your mattress and, yes, your cola choices are customized, being the biggest and most efficient doesn’t necessarily win. This—plus the increasing desire to avoid sugary drinks—helps explain why Coca-Cola has struggled, with annual revenues falling by $4 billion in the past three years. Says Jim Stengel, head of branding consultancy the Jim Stengel Co. and former global marketing head at Procter & Gamble: “This is in my mind the biggest issue for global, scale-oriented CPG [consumer packaged-goods] brands: How to compete in a post-scale economy? The answer is not obvious or easy as it challenges the foundation of their business model.”

This new world also requires new leadership. Heads of global consumer brands will need to figure out the magic link between giving customers choice—Coke has tried to do this in recent years by, among other things, offering customizable soda fountains—and making such options cost-effective to produce. P&G is one company facing similar pressures–as is McDonald’s. Coke and Kent are to be congratulated for pulling off a (so far) seamless CEO succession. But whoever the CEO is, the big brand challenge isn’t going away.