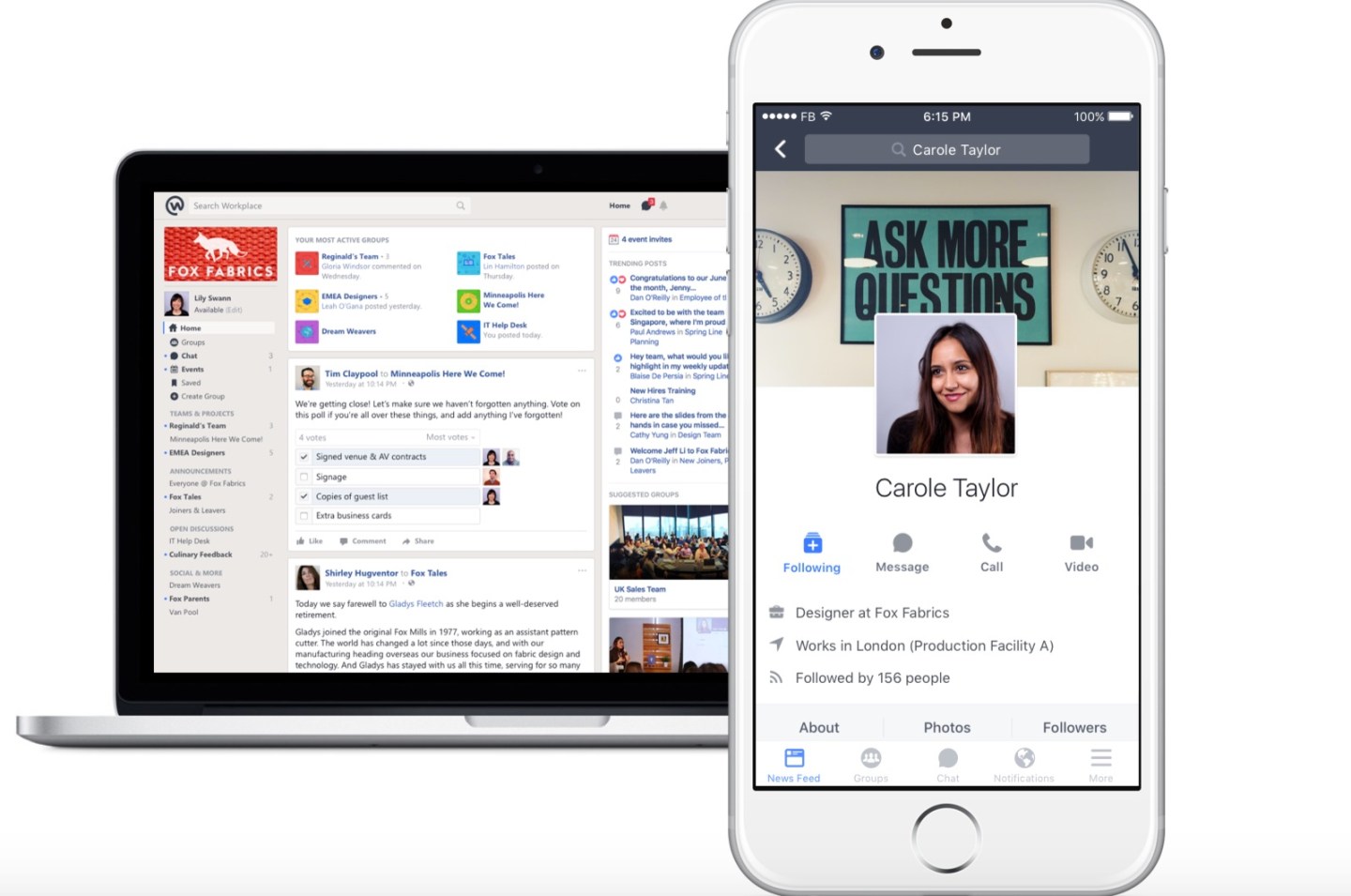 Facebook on Tuesday added a new tool to help companies tie Workplace, its social network for businesses, into other applications that they already use.

The move is another sign that Facebook (FB), which claims more than 1.1 billion active users of its free social network, wants to branch out from its dependence on advertising by selling a paid version of its social network to businesses.

This is early in the process of bringing Workplace into the corporate fold, but the new tool, Facebook Graph API, will initially help companies ensure that Workplace complies with their single sign-on capabilities, for example. Nobody loves remembering and entering separate passwords for all their work applications.

Longer term, it could help developers connect Workplace to popular business applications like Salesforce (CRM) or Box (BOX). Facebook Graph API was unveiled at the TechCrunch Disrupt conference in London on Tuesday.

Some have characterized Workplace as an “email killer” like Slack, an instant messaging service for businesses. But Workplace also faces off against established email and collaboration software giants like Microsoft (MSFT) and Google (GOOG).

When Workplace officially launched in October, Facebook claimed some 1,000 companies including the Royal Bank of Scotland and Club Med were already using an early version of the product. Since then it has added Starbucks (SBUX) and Danone (DANOY), the French food conglomerate, to its corporate customer list. Facebook has also lined up systems integrators like Deloitte (DELOITTE), to help big companies adopt the product.