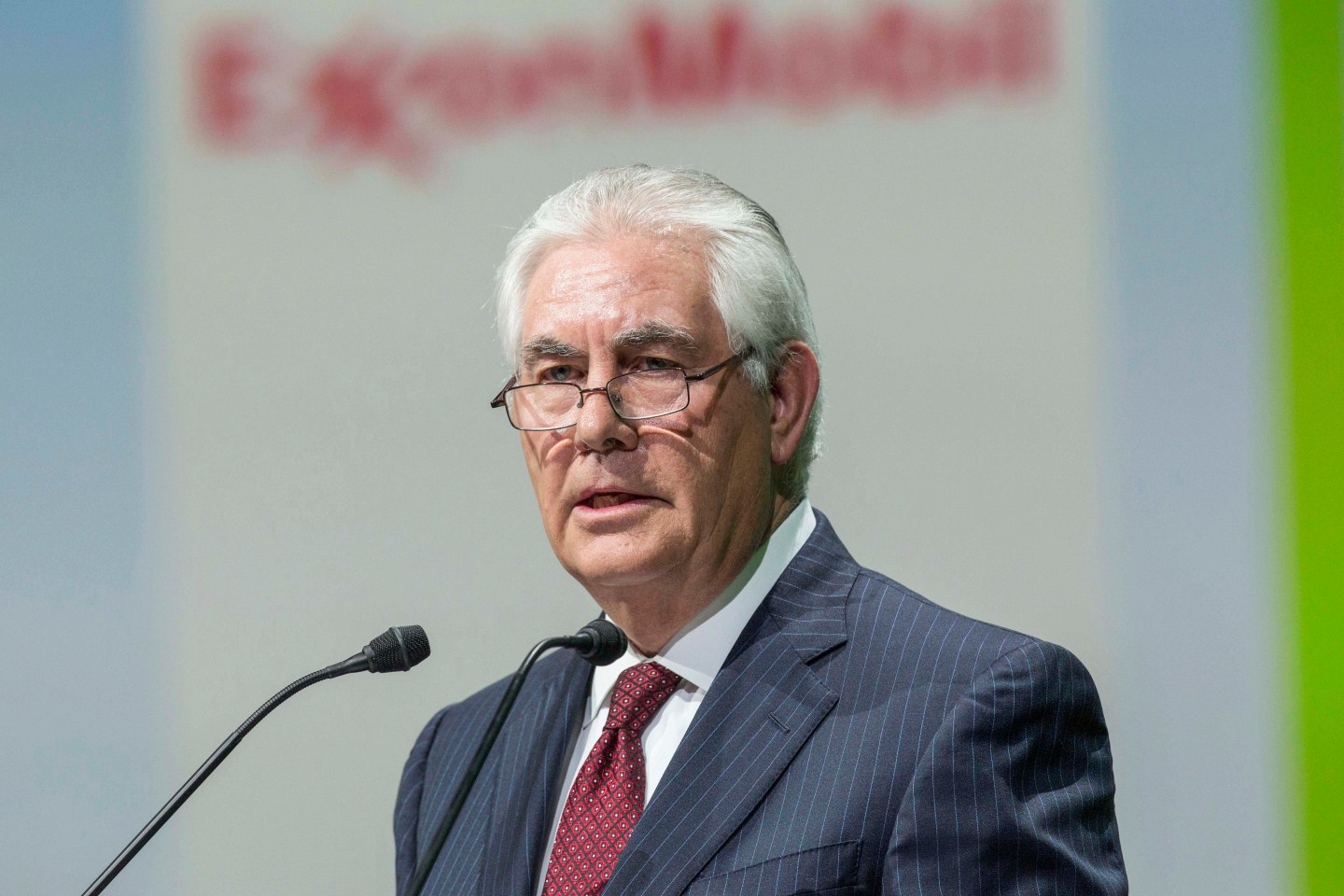 Rex Tillerson, Exxon Mobil’s (XOM) CEO, is in the running for a new job: Donald Trump’s Secretary of State.

The Wall Street Journal, citing an unnamed transition adviser, reports that the energy executive is set to set to meet with Trump for an interview this week. Tillerson’s interview comes after Trump aides said the President-elect had settled on four finalists. But Trump adviser Kellyanne Conway said Sunday that “there’s not a finite list of candidates,” adding that there’s “more than four.”

Neither Exxon nor a Trump spokesperson could be immediately reached for comment.