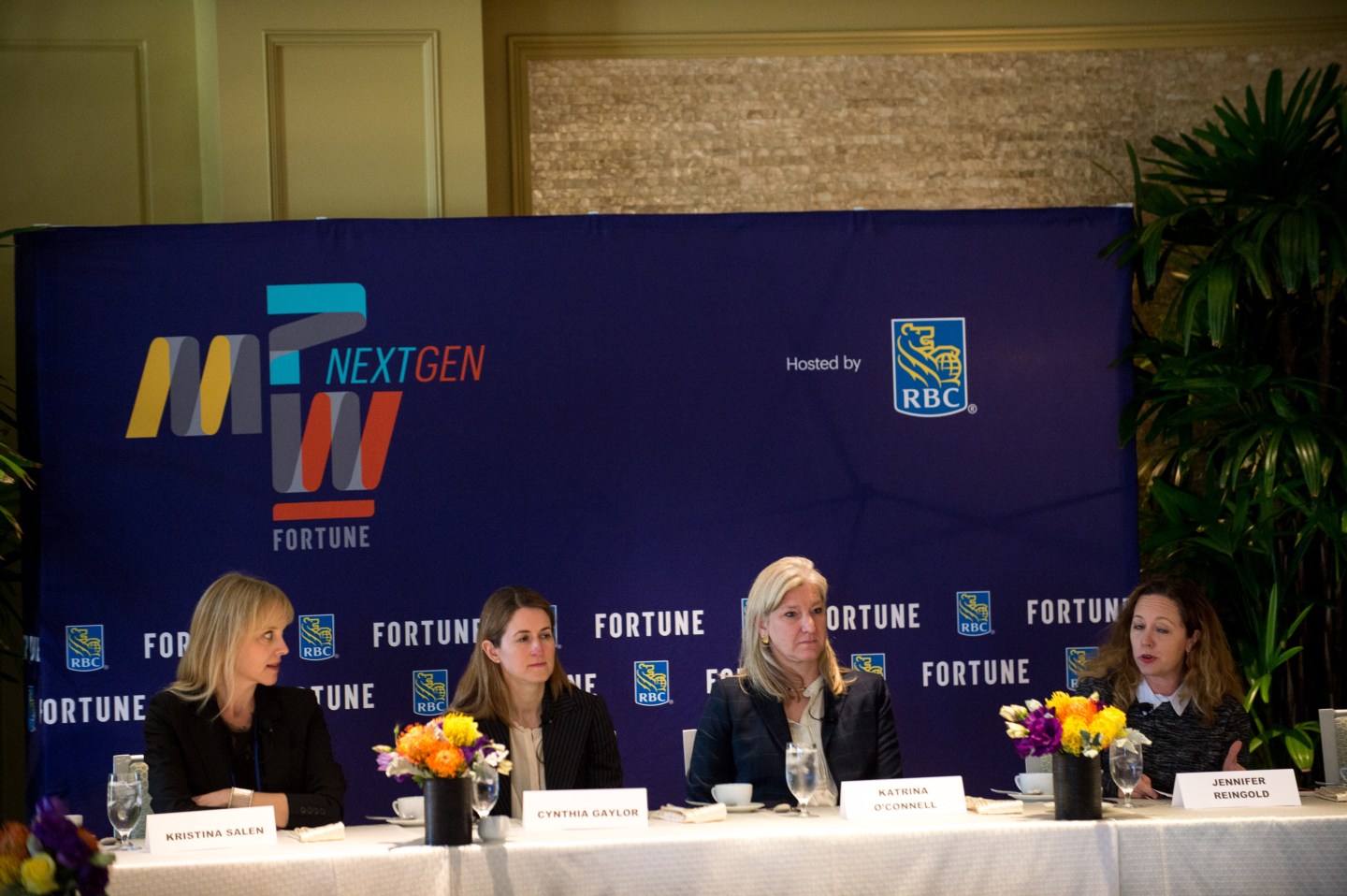 Going public is, by its very definition, the act of a company engaging with the external world—often for the very first time. The management team meets with potential investors, executives talk to the analyst community, and all involved parties generally try to create excitement about the upcoming IPO.

But in turning your attention to the public, don’t forget about the people on the inside, said Kristina Salen, CFO of Etsy (ETSY), at Fortune’s Most Powerful Women Next Gen Summit last week.

Setting expectations with your own employees is just as important as it is with outside investors, Salen said. She noted that the post-IPO experience for Etsy was typical of most tech IPOs over the last five years—essentially a bad year for the stock, no matter the underlying financials.

“Communicating that internally for folks that didn’t have that experience”—many of them in their first jobs or the biggest jobs of their lives—is critical, Salen said. She had to explain to employees that a decline in the stock price did not mean they should change strategy. “I was not anticipating what it would be like internally,” she said. “I learned the importance of over-communicating.”

Salen was able to help provide stability during Etsy’s IPO, which aligns with her broader mission as CFO to act as “strategic therapist.” She regularly sits down with leaders of different businesses within the company to help them figure out the best path to achieving their goals. “Strategy should be agnostic,” she said, “and sometimes, at least at Etsy, finance is most agnostic.”

The power of a company’s finance department to be neutral was echoed by Katrina O’Connell, CFO and senior vice president of strategy for Banana Republic, which is part of Gap Inc (GPS). She helps “people realize it’s not an emotional thing” when decisions don’t go their way.

Similar to the tech world, “people [in retail] are very passionate about the products they’re putting forward,” O’Connell said. She tries to get employees to understand that by engaging with bad news—such as shuttering stores or discontinuing a product line—can “turbo charge good decisions.” It seems intuitive, she said, but it’s not always easy in a creative culture.

To be successful, however, the CFO can’t always be seen as bad cop. “In good times build that trust and goodwill,” said Cynthia Gaylor, the CFO of Pivotal, a software and services company that is majority-owned by Dell, “so during tougher times you have credibility and partnership.”