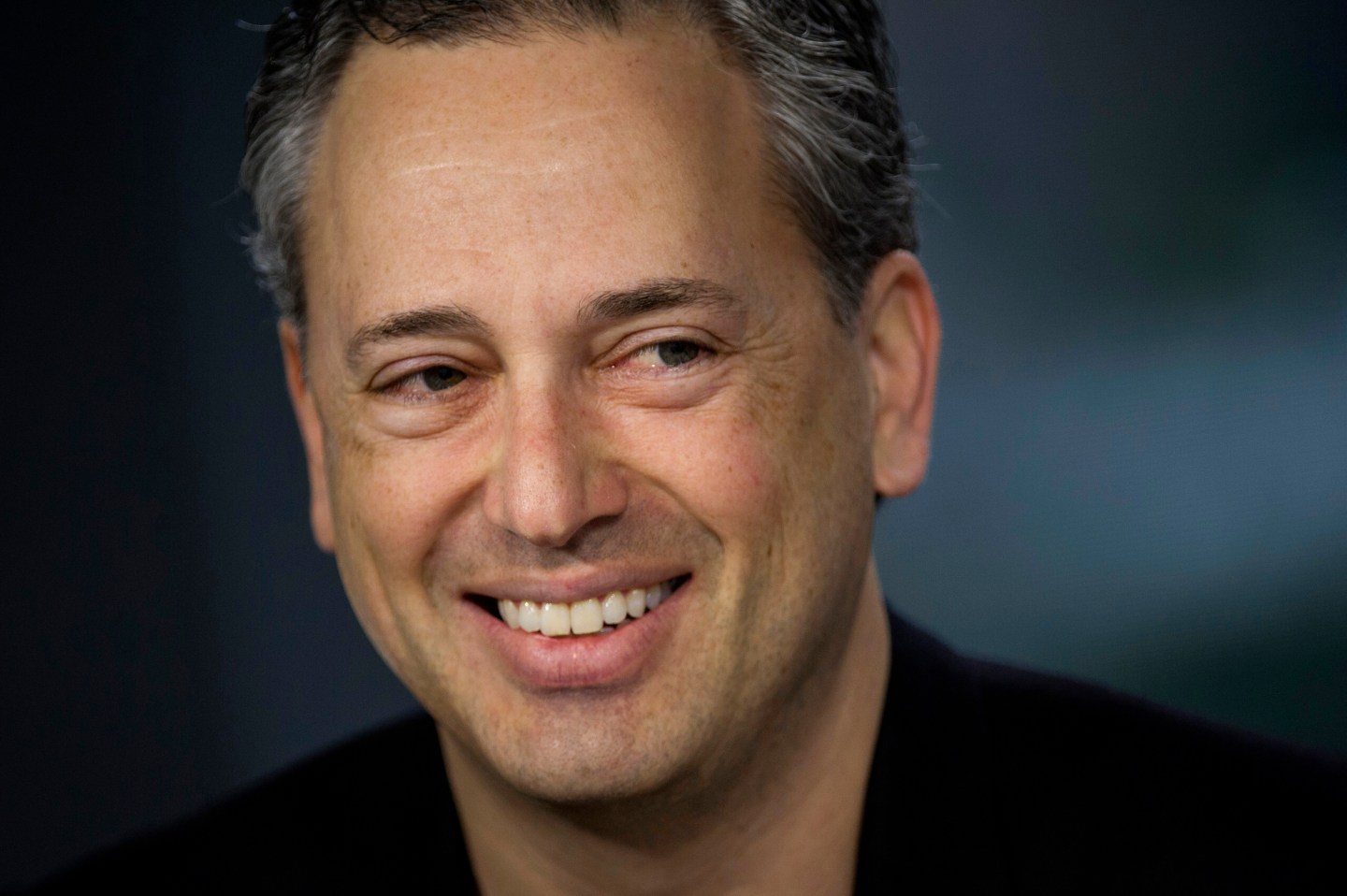 With his departure as Zenefits CEO confirmed on Friday, reports now suggest that David Sacks of Zenefits could become part of the Trump transition team, joining his friend and former co-author Peter Thiel. A source told the New York Times that Sacks had been in discussions with the Trump team, though Sacks declined to say whether he had participated in informal talks.

Similarly, though sources told the Wall Street Journal that Sacks was expected to help Thiel with the transition, a Zenefits spokesperson denied that claim. Another inside source told Buzzfeed News that Sacks was open to a role in the administration.

Sacks has a longstanding relationship with Thiel, who was one of the very few leaders in the technology industry to support Trump’s candidacy. While still in college, Sacks and Thiel co-authored The Diversity Myth, a critique of multiculturalism on college campuses. Both Thiel and Sacks have since apologized for portions of that book skeptical of the claims of rape victims.

Sacks was also an early executive at PayPal, reportedly leading an office coup that removed then-CEO Elon Musk and installed Thiel in the top spot. In 2012, Microsoft acquired his startup Yammer for $1.2 billion.

Both within and outside of the tech world, Sacks has generally kept a much lower profile than Thiel and Musk. He did produce the 2005 film Thank You for Smoking, a nuanced take on the role of lobbyists in politics.

Since taking the helm at Zenefits in February, Sacks has primarily been tasked with recovering from a scandal following revelations of regulatory fraud at the benefits-software firm. Though the last year has been marked with layoffs and writedowns, Sacks wrote a series of tweets on Friday saying he had succeeded in getting the company back on the right track.

6/ Regulators across the country have praised the company for resetting its values, culture, mission, leadership, and governance.