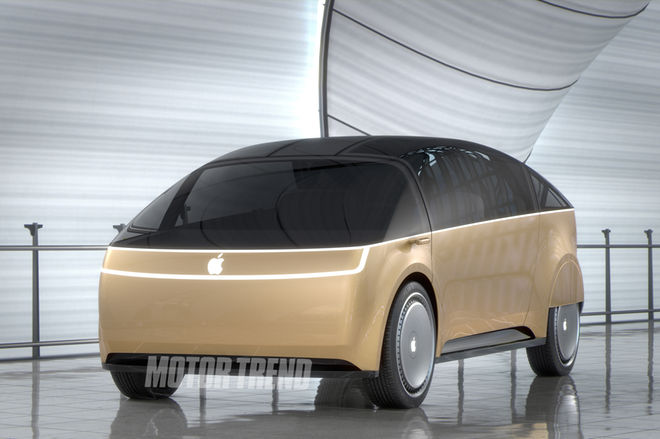 Apple has sent a letter to the head of the National Highway Traffic Safety Administration providing feedback on the agency’s planned regulations on self-driving vehicles. Though it does not fully acknowledge the existence of Apple’s long-mysterious autonomous vehicle project, widely referred to as “Project Titan,” the letter does say the company is “investing heavily in machine learning and automation,” and paints Apple as a player in the autonomous vehicle industry.

The letter, accessible here, also contains several recommendations that, if acted on, would benefit new entrants to the auto industry. For instance, it recommends regulation requiring manufacturers to share data from crashes and near-misses, “sufficient to reconstruct the event.” Apple writes that it “looks forward to collaborating with other stakeholders to define the specific data that should be shared.”

Data sharing, even in the limited scope of crash data, could be a hard sell without regulatory intervention. Driving telemetry, imaging, and mapping data are likely to be the single most valuable tool in making self-driving cars reliable, and some players, particularly Tesla, have a massive lead in miles driven and data logged.

Apple’s letter, signed by Director of Product Integrity Steve Kenner, also takes issue with a recent rule that seems to privilege established manufacturers. The 2015 FAST Act loosened rules on public testing of new vehicles, but according to Apple, those rules only applied to “established manufacturers” and should be broadened to give the same leeway to new market entrants.

For more on driverless cars, watch our video.

Apple’s comments also include some interesting general feedback, for instance calling on NHTSA to consider the ethical implications of algorithmic decision making. Carmakers, including Mercedes, have wrestled with how their cars might weigh passengers’ lives against bystanders’.

The letter also, intriguingly, suggests NHTSA should consider “the impact of automated vehicles on the public good, including their consequences for employment and public spaces.” While there is growing concern that driverless vehicles will accentuate inequality by eliminating jobs for truck and taxi drivers, it’s unclear what role a safety agency might play in addressing that.

In September, Apple reportedly restructured its unit working on autonomous vehicles, apparently shifting focus away from building its own car, and instead towards software systems.