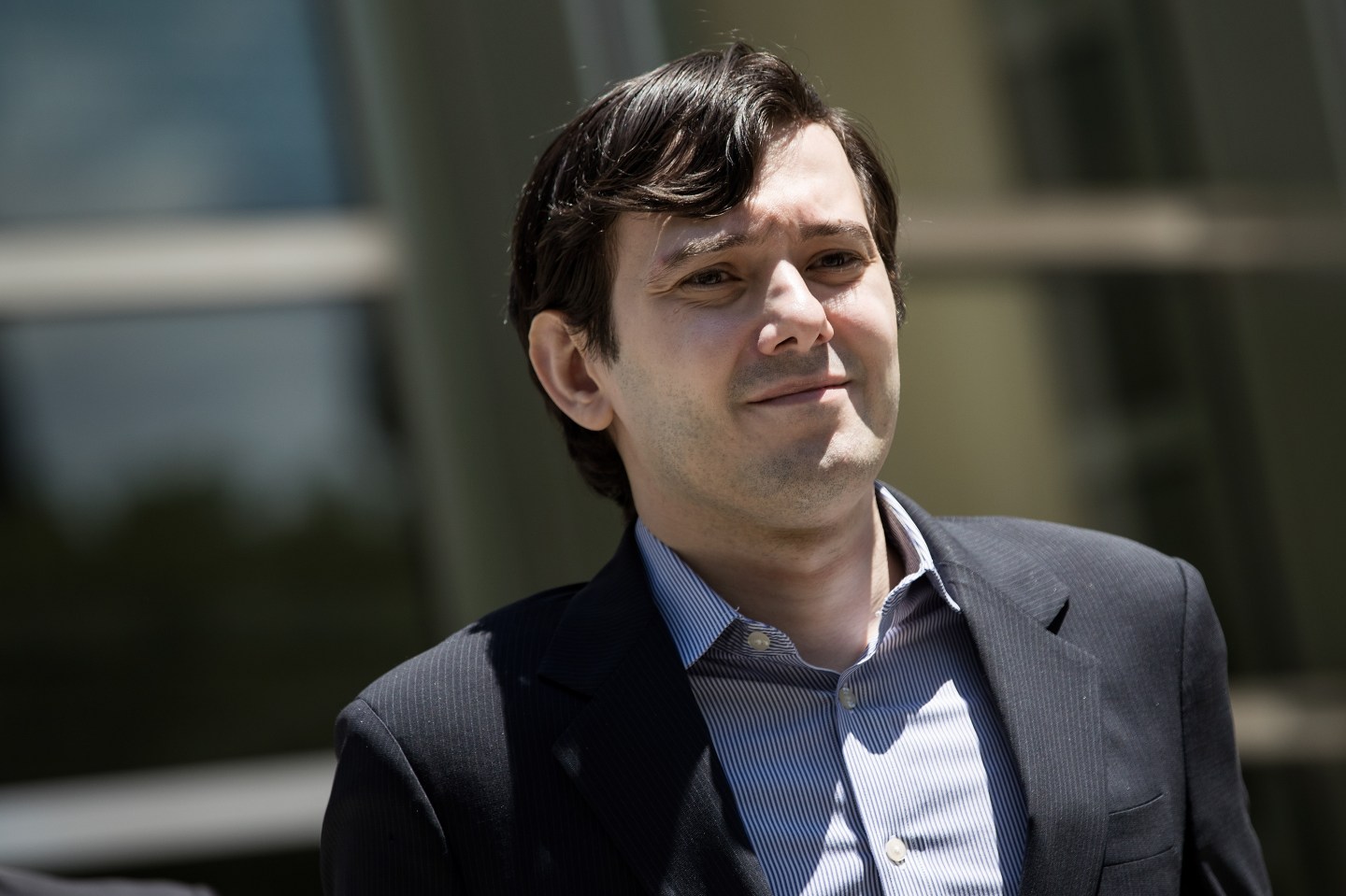 Former pharmaceutical executive Martin Shkreli has congratulated a group of Australian students who reproduced the active ingredient for a life-saving, anti-parasitic drug at the centre of a drug-price controversy involving his former company.

The students from Sydney Grammar School drew global media attention this week after they said they had produced the drug Daraprim for about $2 a dose, a fraction of the current list price of $750 per dose.

Shkreli is a former chief executive of Turing Pharmaceuticals, where he sparked outrage among patients and U.S. lawmakers for raising the price of Daraprim by more than 5,000%.

“These Australian students are proof that the 21st century economy will solve problems of human suffering through science and technology,” Shkreli said in a video message posted on YouTube.

“We should congratulate these students for their interest in chemistry and I’ll be excited about what is to come in this STEM-focused 21st century,” he said, referring to science, technology, engineering, and mathematics.

Daraprim is used to fight parasitic infections in AIDS patients, pregnant women and others.

The six students and their science teacher worked under the guidance of the University of Sydney and members of the Open Source Malaria consortium, which allows scientists to share research on anti-malaria drugs.

“We had to repeat a lot of the reactions and try different reaction conditions in order to see which materials in which things would react to make the Daraprim,” student Brandon Lee told Reuters Television on Friday.

Turing made front-page headlines after it bought the rights to Daraprim in August 2015. With no rival manufacturers making the drug, Turing quickly raised the price for a tablet of Daraprim to $750 from $13.50.

Overnight, the tiny company was vilified as an example of pharmaceutical industry greed, drawing fire from politicians and medical groups. Turing later said it would cut the cost of the drug to hospitals.

Lee said the students wanted to show that “these compounds which you think are only accessible to these large, large-scale companies are actually able to be accessed and produced by ordinary citizens”.

Shkreli stepped down as Turing’s chief executive in December 2015 after being indicted on charges that he engaged in a Ponzi-like scheme at a hedge fund and Retrophin, a company he once headed. He has pleaded not guilty.