New Evidence That Small Businesses Are Headed for Trouble 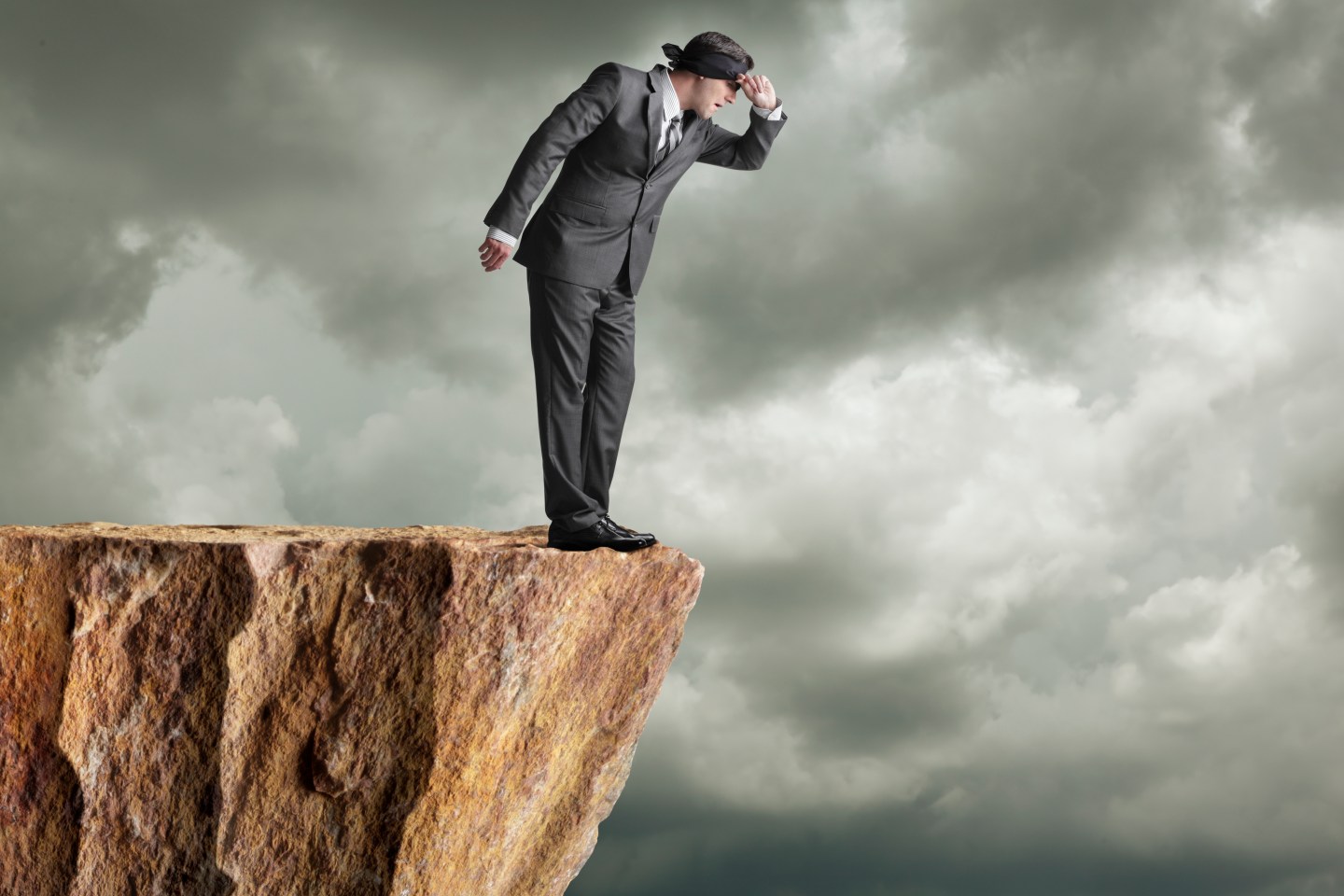 Small businesses are frequently called canaries in the coal mine, forecasting by months or even years things to come in the larger economy.

Now, despite a strong November jobs report and a roaring stock market, there are troubling signs for business owners. Flashing yellow lights can be seen in two reports out this week that suggest small-business borrowing is experiencing trouble for the first time in four years.

Loan demand from small businesses has dropped and delinquencies for existing loans have risen to a level not seen since 2012, according to the latest Thomson Reuters/PayNet Small Business Lending Index.

Loans that were delinquent more than 30 days saw an increase of 1.7% in October, the seventh straight month-over-month increase in late repayment, and the highest delinquency rate since November 2012, according to Reuters.

Just as troubling, banks appear to be closing the spigots for loans for the first time since 2012, according to an online lending report published Wednesday by former Small Business Administration chief Karen Mills, now a senior fellow at Harvard University. The study, which examined data from 84 loan officers at banks, found that in four out of the five most recent quarters, credit standards have become more strict.

Related: Who Will Lead the SBA Under Trump?

Explanations for tightening credit may include a slowing economy, and a growing aversion to risk related to what has been a tumultuous election cycle, Mills says. The drop-off in demand for loans may be related to similar issues, experts say.

“This is a worrisome sign,” Mills says. “It does not fit any of the other narratives [about small business recovery] we are seeing.”