Who Will Lead the SBA Under Trump? 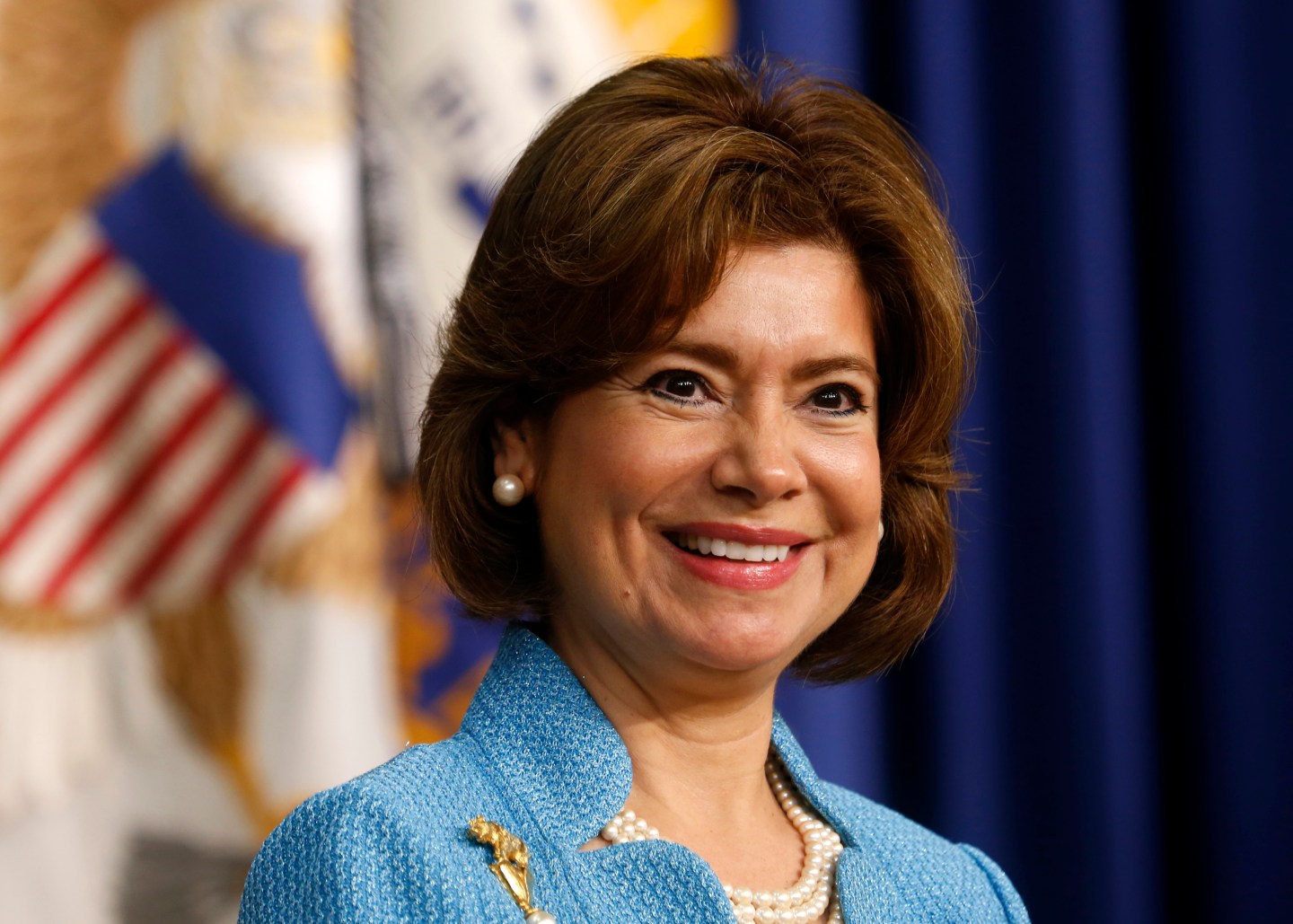 Considering the range of cabinet picks now under way with President-elect Donald Trump’s transition team, the chief of the Small Business Administration is sure to rank pretty low.

Heading up the 63-year-old-agency isn’t, after all, a high profile position such as Treasury Secretary or Secretary of State; in fact, it took more than a year for the most recent administrator to be nominated and confirmed.

Yet the SBA is vital in terms of economic development. During the financial crisis, the agency saw itself elevated to a cabinet-level position under administrator Karen Mills. At the time, the SBA was instrumental in unfreezing credit markets for small-business borrowers, and encouraging banks to lend through its guaranteed loan program. Today, the SBA has a loan portfolio, including its flagship 7(a) and 504 loans, of $124 billion. That financing, plus its counseling, educational and technical assistance, is a critical prop to entrepreneurs nationwide.

The agency, which has 2,000 full-time employees, is currently led by Maria Contreras-Sweet, a former entrepreneur and transportation and housing secretary for the state of California. She has made boosting lending and outreach to minority entrepreneurs a priority during her tenure.

At least one news report has floated Steve Chabot, chairman of the House Small Business Committee, as a potential pick for the position, but a spokeswoman for his office said Tuesday that there have been no conversations with the Trump transition team about heading the agency. “Chairman Chabot believes he best serves small businesses as a legislator and looks forward to working with the new leadership at the SBA and the Trump Administration as a whole,” the spokeswoman said.

Here are three possibilities for the post, according to small-business sources.

Bradfield currently leads Trump’s transition team for the SBA, according to the Trump transition team website. She has served both as a counselor to the deputy administrator and as an assistant deputy administrator of the SBA under George W. Bush. She was also a state lobbyist for the National Rifle Association, according to her public Linkedin profile. While she lacks “big management experience,” her previous work at the SBA makes her a likely contender, says Peter Cohan, a lecturer of strategy and entrepreneurship at Babson College. Cohan adds that transition team leaders are frequently considered for posts in new presidential administrations.

Georgia-based jewelry store owner Levell co-founded the National Diversity Coalition for Trump, a voter outreach group that counts among its board the conservative talk show host Wayne Dupree, and Michael Cohen, lawyer for the Trump Organization. A former chair of the Gwinnett County GOP, LeVell has been a vocal advocate for Trump in many of the battleground states, as well as a frequent commentator on Fox News and CNN. “I wouldn’t rule anything out,” LeVell said when asked by Fortune if he was being considered for the post. “I would like to see the SBA play a constructive role as a necessary source of credit for small business.” LeVell was also a board director for the Metropolitan Atlanta Rapid Transit Authority (MARTA).

Toretti is the former chief executive of S.W. Jack Drilling Company, reportedly one of the largest land based, family-owned gas and oil drilling company in the U.S. The company went out of business in 2010, after which Toretti was a finance co-chair of the Republican National Committee during the 2012 race. Toretti was initially in charge of Trump’s transition team overseeing the SBA, as reported by Politico in mid-November. She is currently the national committeewoman for the Republican Party of Pennsylvania.

Bradfield, Toretti, and the SBA transition team did not immediately respond to Fortune’s requests for comment.