Why Ditching Breitbart Is a Risky Move for Brands 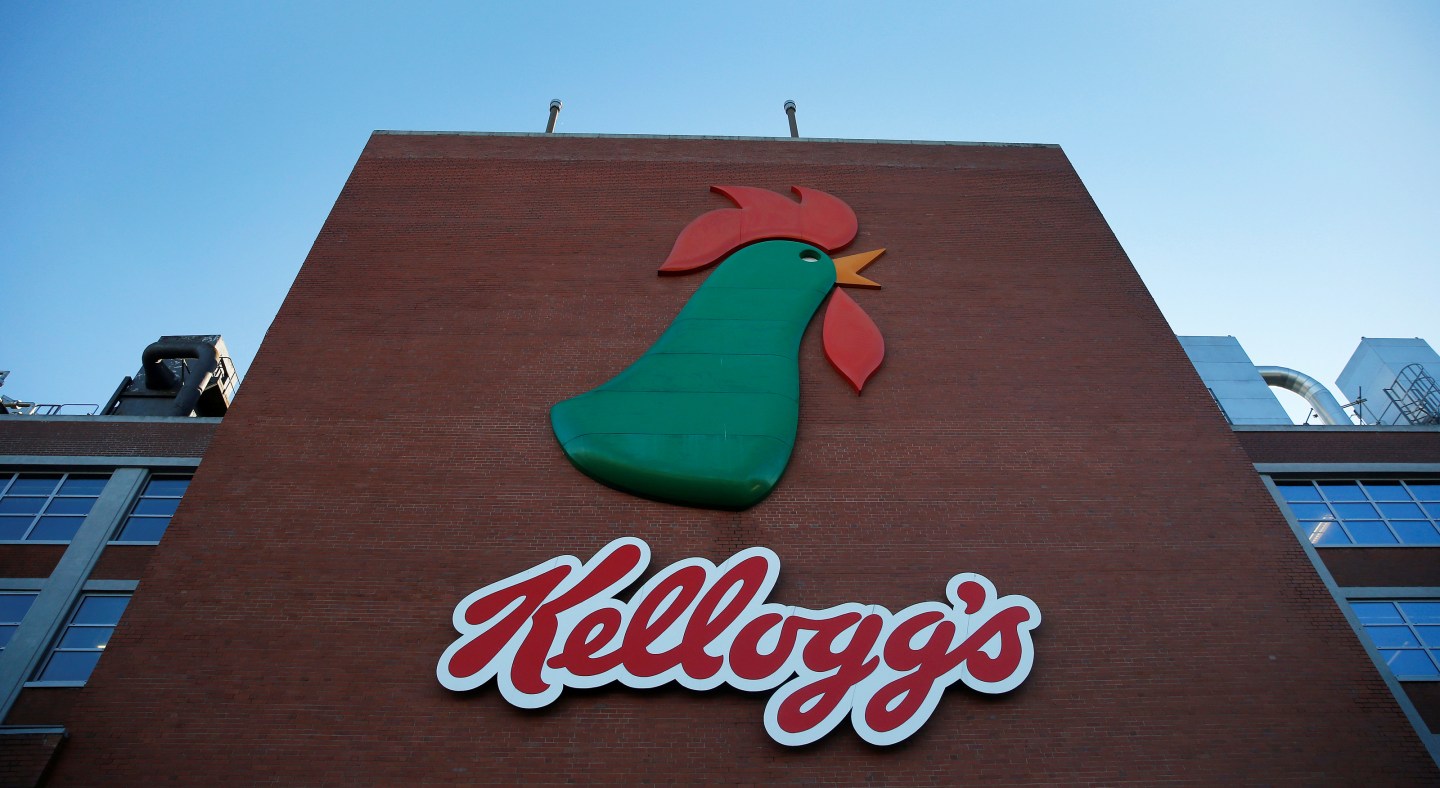 Far-right news outlet Breitbart is the 36th most popular website in the United States, with 37 million unique visitors. So why are so many major American brands pulling their ads from the site?

A slew of big companies—Kellogg (K), Zulily (ZU) and Allstate (ALL)—have publicly announced they will no longer allow their ads to appear on Breitbart’s website. This comes after consumers, using social media, have waged a high-pressure campaign, calling the website’s content racist, misogynistic and xenophobic. Stephen K. Bannon, the former head of the site, has called Breitbart a “platform for the alt-right.” Some say that term, alt-right, is just window dressing white supremacy but Breitbart denies that.

After helping to steer the Trump campaign to victory, Bannon was appointed to chief White House strategist by Trump.

Still, brands are in a bit of quandry. For although Breitbart certainly has legions of detractors, including civil rights organizations, it is also a popular media brand with a loyal readership base. And in most cases, the brands didn’t even elect to advertise on the news site in the first place. That’s because of the automated nature of advertising technology. As Digiday notes, many ad placements are just retargeted ads that follow you on the Internet.

Think of this example: You browse for a Nike shirt on Nike.com and then switch to Facebook—an ad appears showing you the same shirt you just looked at on the Nike website. Nike didn’t specifically elect to run that ad on Facebook—it just followed the web reader as he or she progressed along the Internet.

But brands like Kellogg and Zulily are facing pressure to take a stance. Kellogg took a stance this week when it said it would no longer allow ads for the cereal company’s brands to appear on Breitbart’s website. It said it had worked regularly with media buying partners to make sure that ads don’t run on sites that “aren’t aligned with our values as a company.” The pressure to pull ads from Breitbart are coming from social media users like this tweet:

How to be a Giant:
1) look on Breitbart & take a screenshot of an ad
2) tweet it to the advertiser with a polite note
3) tag @slpng_giants

The position that Kellogg took ultimately angered the folks at Breitbart, who called the move “un-American.” Social media users that support Breitbart were also enraged, circulating a #dumpKellogg hashtag.

Kellogg isn’t alone in facing this tough dance of trying not to anger consumers on the left or even far right side of the political spectrum. PepsiCo (PEP), Starbucks (SBUX), and other brands have also faced boycotts for stepping into controversy as it pertains to the election. One notable commonality: most of the targets are brands that sell consumer products. They are the easiest to target for boycotts, and also are well-known names.

So what can brands do? There may be no way they can truly “win.” The divisiveness of this election is a business risk for now, which may — or may not — dissipate over time.