Kellogg to Stop Advertising on Breitbart Over Values Difference 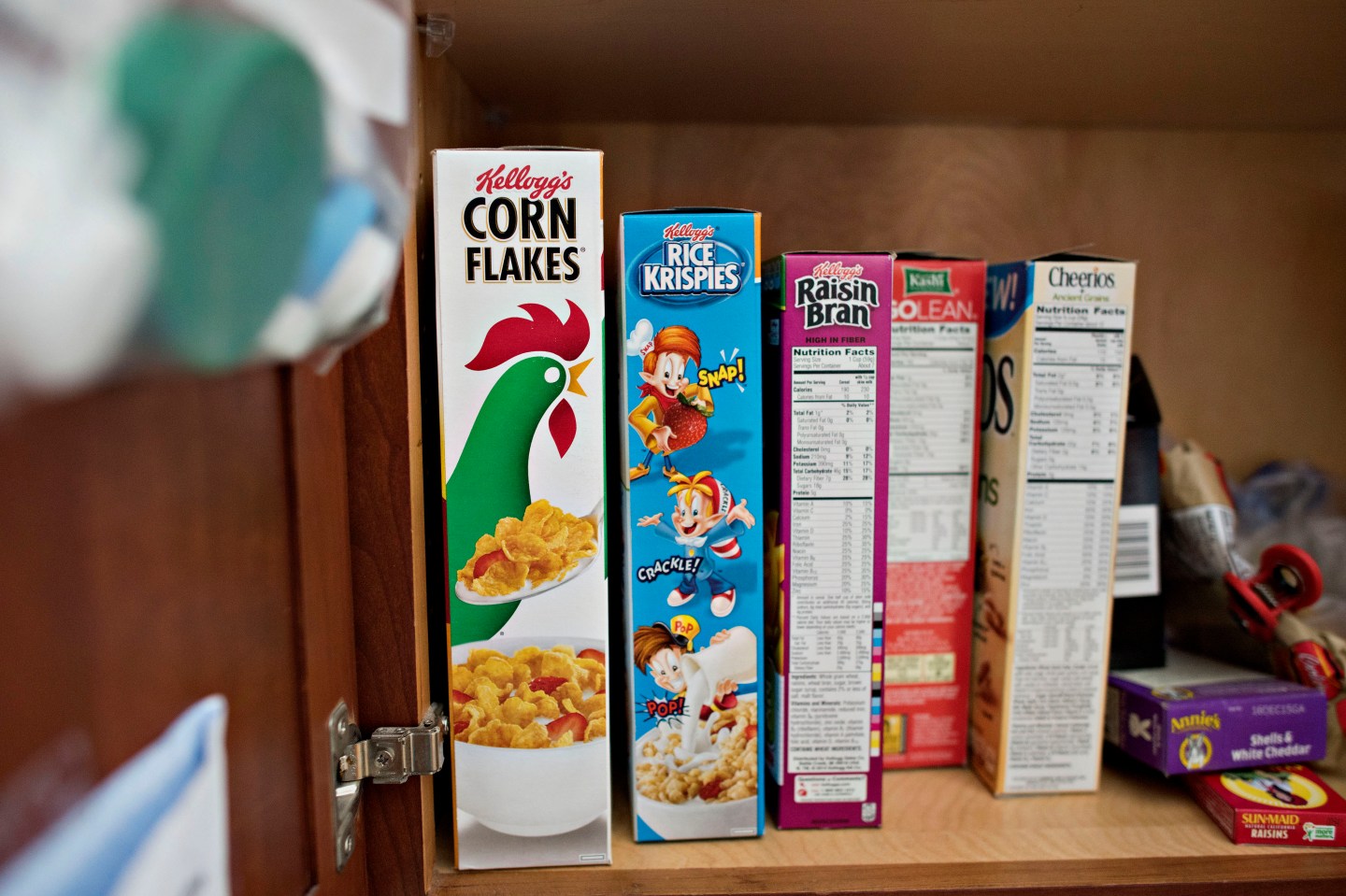 Cereal maker Kellogg (K) said on Tuesday it would stop advertising on Breitbart.com, saying the far-right news site’s values conflict with its own.

The popular site, until last summer run by Steve Bannon, one of President-elect Donald Trump’s top advisers, has been criticized by many as having a racist, misogynistic and anti-Semitic slant. Kellogg’s move stemmed from customer complaints, according to the company, which makes popular cereal brands like Corn Flakes and Rice Krispies.

“We regularly work with our media buying partners to ensure our ads do not appear on sites that aren’t aligned with our values as a company,” a Kellogg spokesperson told Fortune in an e-mail statement. “This involves reviewing websites where ads could potentially be placed using filtering technology to assess site content. As you can imagine, there is a very large volume of websites, so occasionally something is inadvertently missed.”

Bloomberg News first reported the news. Fortune could not immediately reach a Breitbart representative, but the site slammed Kellogg for the move, telling the Associated Press in a statement that Kellogg’s move was “to its own detriment” given the size of its readership. According to ComScore, the site had 19.2 million unique monthly U.S. visitors in October, significantly up from a year earlier and a record for the site.

Kellogg’s move was an act of “economic censorship of mainstream conservative political discourse” and is “as un-American as it gets,” Breitbart said in its statement to AP.

Other brands have also pulled ads on Breitbart, including Allstate, Nest, EarthLink, Warby Parker and SoFi, according to Digiday. Last week, AppNexus deactivated Breitbart News after an audit of the site’s content determined that it violates the advertising network ban on hate speech.

Some of Breitbart’s most controversial stories have had referred to “Muslim invaders”, and a “Renegade Jew” and said “Women Should Log Off” the internet if they face online harassment. Breitbart Chief Executive Officer Larry Solov told Reuters last week the company “always and continues to condemn racism and bigotry in any form.”