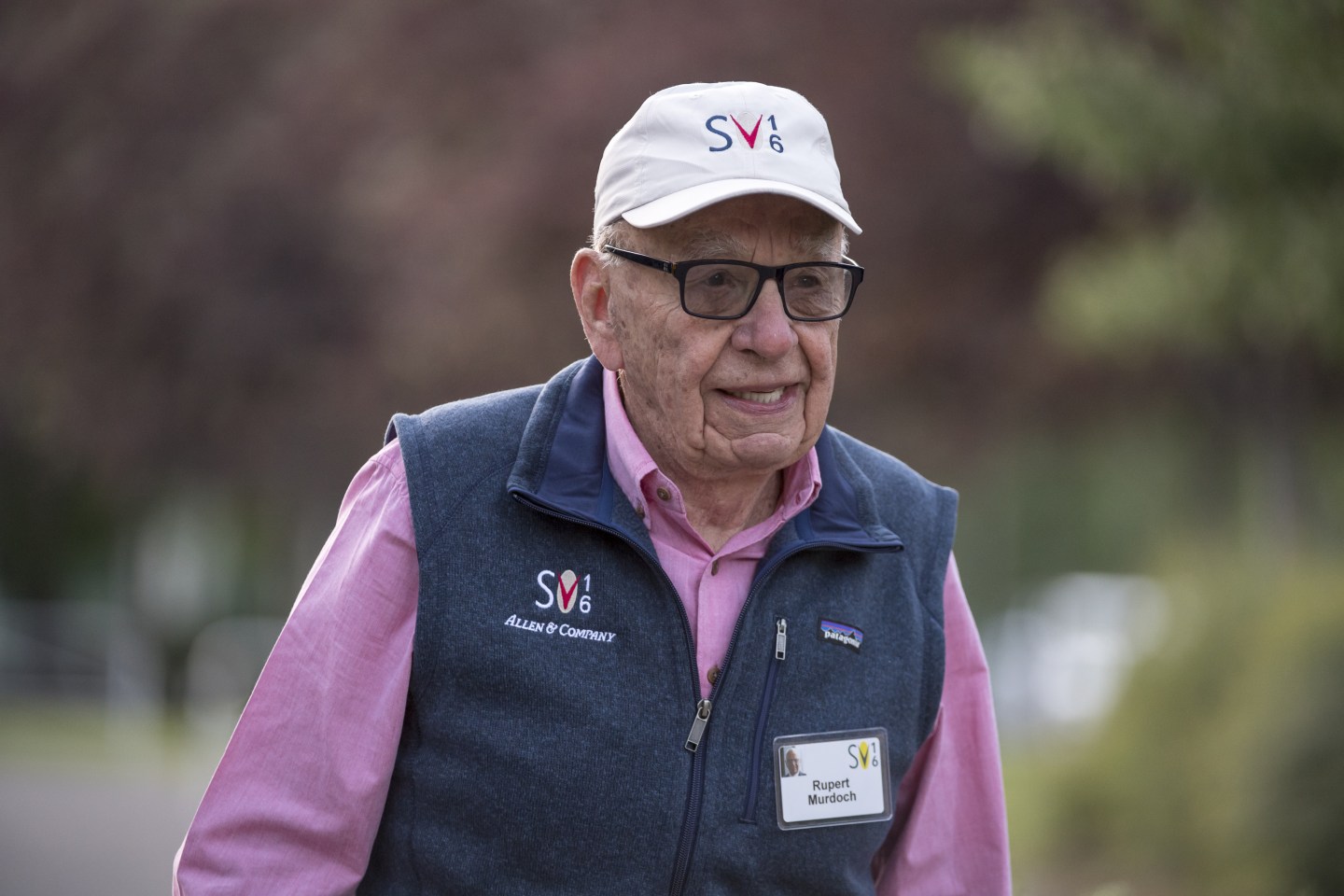 Rupert Murdoch invested about $100 million into Theranos Inc., the blood testing startup currently being investigated for criminal and civil offenses, according to the Wall Street Journal—one of the media mogul’s own publications.

A number of other high-profile people including Cox Enterprises have taken a significant hit on the blood testing startup, according to Journal sources and documents filed by Theranos in Arizona and Delaware.

Theranos aimed to revolutionize the medical diagnostics industry by testing for hundreds of diseases with a pinprick’s worth of blood extracted from a fingertip. But in late 2015 reports revealed serious issues with the company’s methods, its personnel and the accuracy of its test results.

Since then, Theranos has become the subject of criminal and civil investigations by the U.S. attorney’s office in San Francisco and the Securities and Exchange Commission. Sanctions have been imposed on the company, including a ban on CEO Elizabeth Holmes from running a medical lab for a minimum of two years.

According to the WSJ and VC Experts Inc., which tracks private investments, Theranos raised about $725 million by selling shares to outsiders since it launched in 2004.