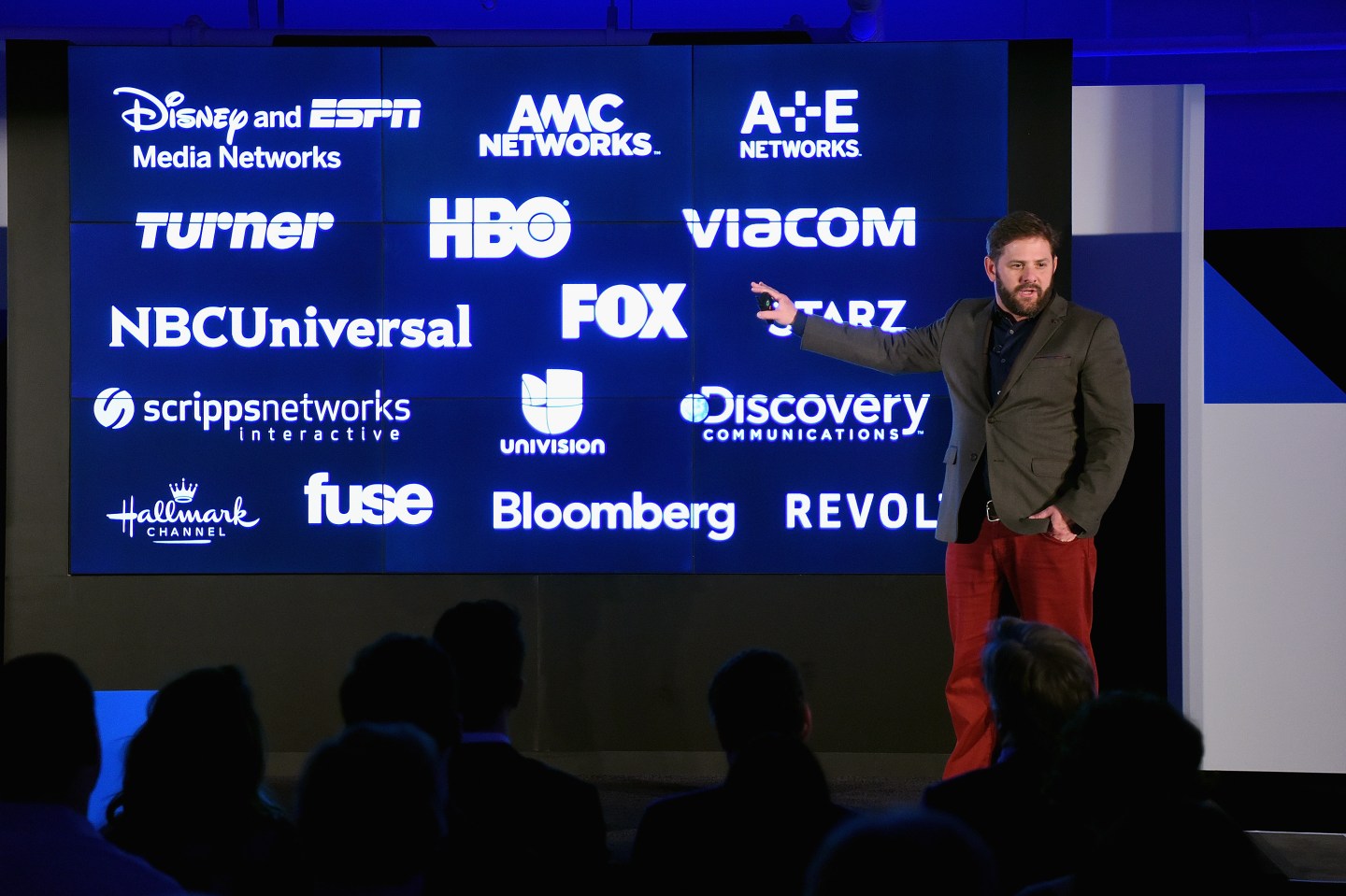 Remember trying to listen to digital music legally before Steve Jobs invented the iPod and iTunes store? There were digital music players and online stores to buy tracks, but there were so many incompatible devices and different rules—this song can’t be burned to a CD, that song can’t be played on your computer—that it made your head spin.

Internet TV lovers, welcome to your head spinning phase. On Monday, AT&T formally announced its long-planned and much hyped Internet TV service, DirecTV Now. And though there was much for TV lovers to love, especially the price, there were all too many annoying gotcha’s too.

Still, the low-cost service may be the perfect solution for some of the 20 million households that have cut the cord to traditional pay TV. AT&T is hoping to lure lots of those households, without attracting many of its current cable and satellite TV subscribers, who typically pay a lot more for their service.

Starting on Nov. 30, initial DirecTV Now customers can sign up for over 100 channels for $35 a month. The channel line up was fairly impressive, too, including popular and recognizable fare like Time Warner’s (TWX) CNN, Comcast’s (CMCSA) Bravo, and Disney’s (DIS) ESPN. The starting deal is just a promotional offer, however. At some unstated date down the line, $35 will cover only 60 channels and the 100 channel line up will go for $60 a month.

Adding premium cable channels HBO and Cinemax costs only another $5 each per month. That’s one-third what HBO charges for its own Internet service and closer to one-fifth what some cable systems charge.

And the service will work over a number of different devices and platforms including popular web browsers, Apple (AAPL) iOS, and Apple TV, Google (GOOGL) Android, Amazon (AMZN) Fire, and smart TV sets from Vizio and LeEco. Compatibility with TV streaming boxes from Roku is a few weeks away, as well. As was rumored, customers who pay for three months of DirecTV Now in advance get a free Apple TV.

But there are also many limitations and catches, at least in the early going. Subscribers can’t watch NFL football games on their mobile devices because Verizon (VZ) has an exclusive NFL phone deal. The DirecTV satellite service’s “Sunday Ticket,” showing every NFL game that day, also will be unavailable even though AT&T owns the satellite service.

And only local broadcast channels owned by the major networks ABC, NBC, and Fox themselves will be included. In cities where network affiliates are owned by others, they won’t be on DirecTV Now. And CBS (CBS) has yet to come to an agreement with AT&T, so none of its local stations, no matter who owns them, will be on. In Boston, for example, AT&T says none of the four local network affiliates are available.

Also, unlike some competing Internet TV services, DirecTV Now starts without any DVR capabilities, not even the feature to momentarily pause a show. That’s coming some time next year, AT&T (T) says. Channels will be available in high definition, but not 4K and each account includes only two simultaneous logins.