How Computers Made Humans Better at Chess 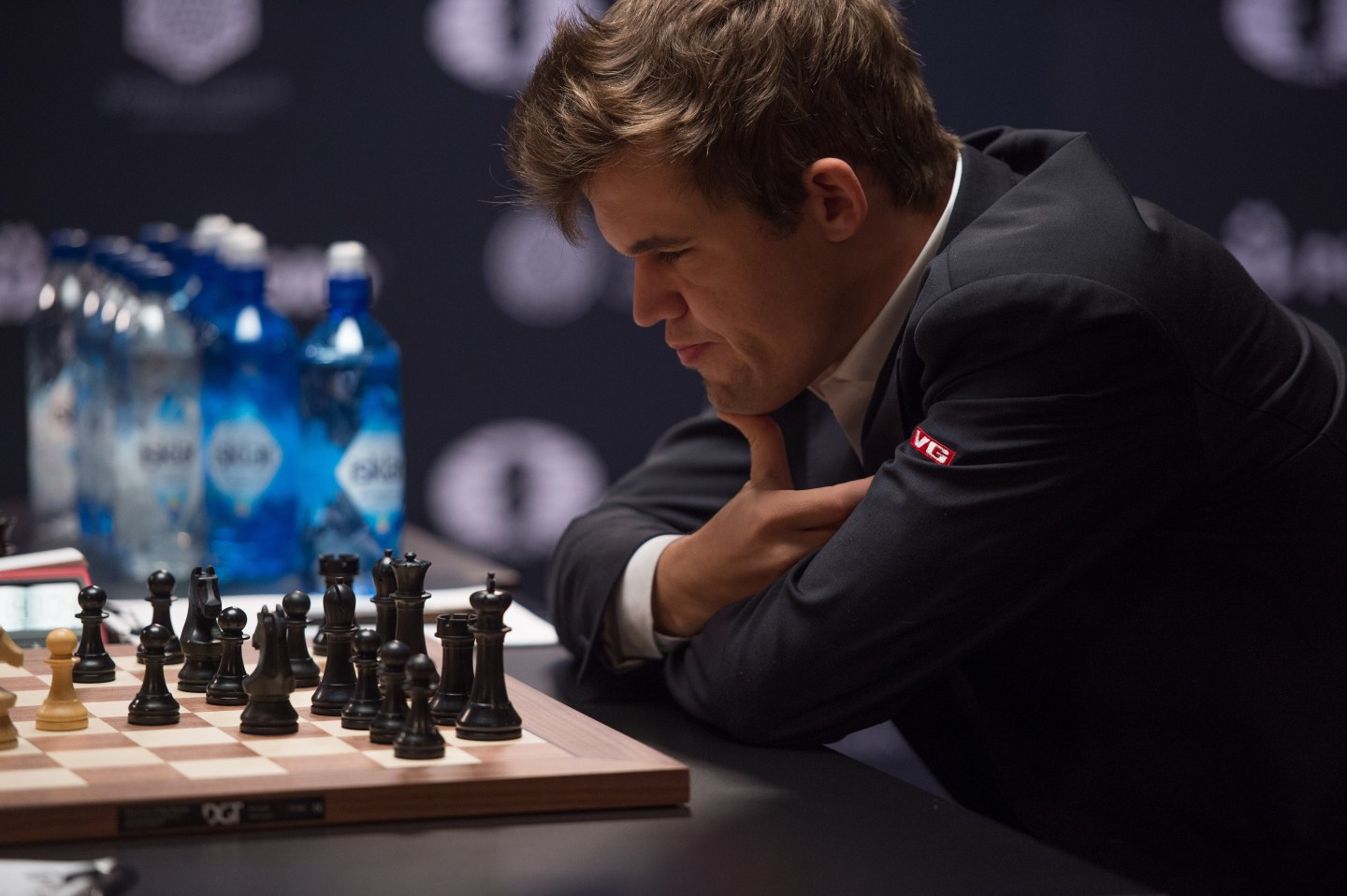 The World Chess Championship is nearing its close, with the final tie-breaking match between Norway’s Magnus Carlsen and Russia’s Sergey Karjakin set for Monday. The match, a series of 12 games that began on November 11th, has attracted celebrities, tech leaders, and high-profile media coverage. In part, that’s thanks to its New York location, where chess has enjoyed a decade-long surge in popularity.

The continuing popularity of chess might have been hard to predict in 1997, after IBM’s Deep Blue defeated human World Champion Gary Kasparov (also in New York). Before the match, commentators thought a loss by Kasparov would diminish chess as a pursuit. Douglas Hofstadter said the progress of computers was “taking away from the complexity of what we really are.” The Washington Post described the eventual loss as a “wonderful opportunity for the human race . . . to engage in collective self-loathing.”

But great chess players didn’t trash their boards. Instead, they used computers to further hone their brains. Grandmasters can now absorb massive numbers of past games through databases, and routinely use chess programs to develop strategies and test moves. During the current Championship, analysts have breathlessly turned to A.I. to evaluate the opponents’ positions and relative advantages.

Experts say that computerized insight has changed the game. In an interview with FiveThirtyEight, Deep Blue developer Murray Campbell says the depth of preparation allowed by computers may lead to more draws. That has certainly been borne out in this year’s tournament, which started with seven draws in a row. More draws, in a closed system like chess, means players are increasingly evenly matched.

That knife-edge play often involves insights gleaned from how computers approach the game. Carlsen, widely regarded as a giant on par with Kasparov, has downplayed the role of computers in his early training—but the influence of machines on his play is nonetheless often noted. He is known not just for his deep knowledge of board positions, but for his willingness to use supposedly computer-like “ugly” moves which defy conventional chess aesthetics and human intuition, but are more effective.

For more on artificial intelligence, watch our video.

That willingness to learn from machines could be an important model as A.I. and big data advance. In business, for instance, humans often resist the insights of marketing data or supply-chain analytics (a field whose approach to problem solving actually derive substantially from chess programming). Those insights can sometimes seem “ugly” or counter-intuitive—but for a champion like Magnus Carlsen, what matters is that they’re right.