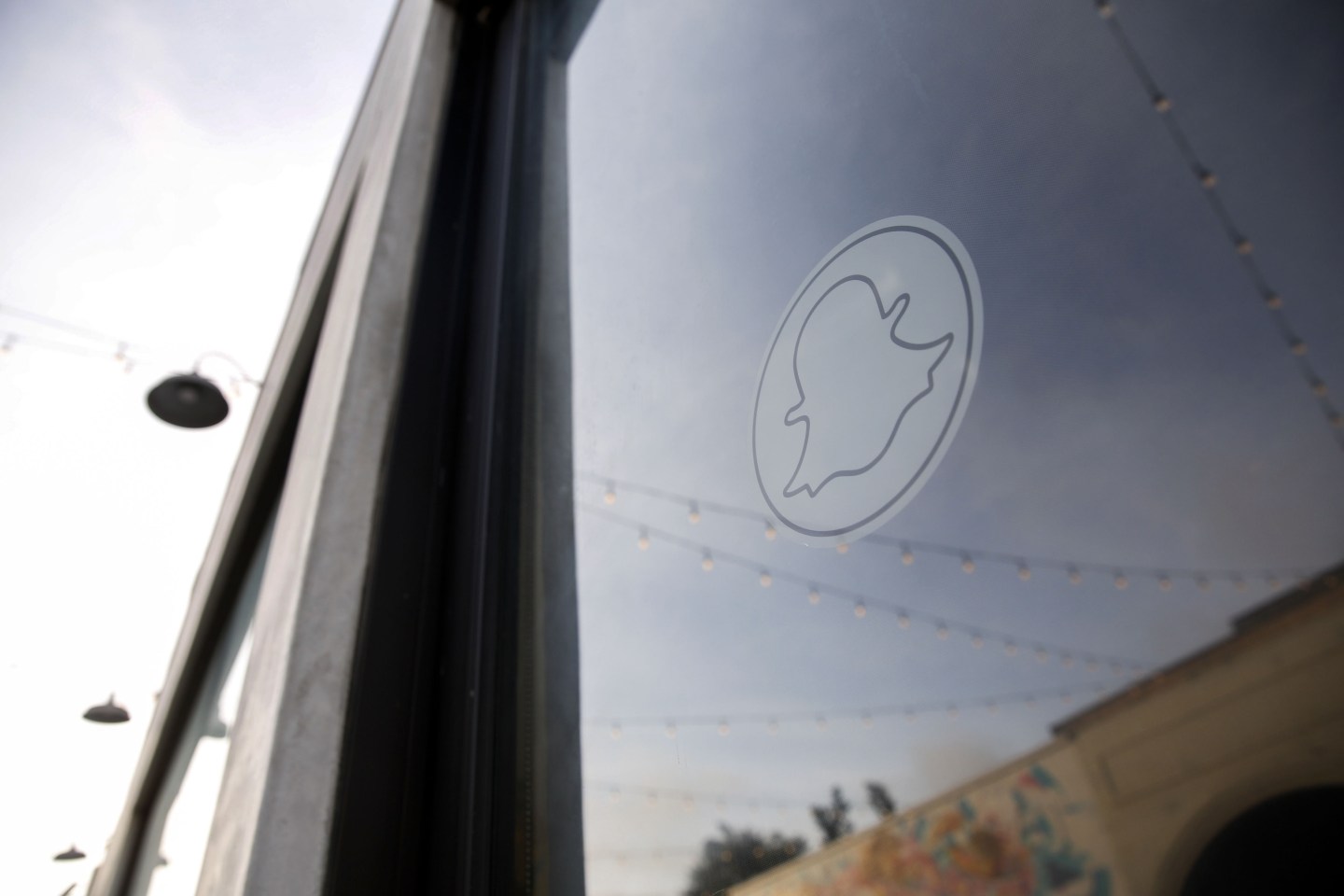 Snapchat should be careful of following in Twitter’s footsteps—in more ways than one.

Earlier this week, tech reporters everywhere got ahold of the news that Snap Inc., the parent company of Snapchat, is filing for a $25 million IPO. The company’s sky-high valuation and status as the of-the-moment social platform is causing technology analysts to draw parallels to—and lessons from—Twitter, which was around the same size when it went public (roughly $300 million in revenue) in 2013 and is now slashing staff and losing money.

Here’s one lesson Snapchat CEO Evan Spiegel would do well to learn from the experiences of Twitter (TWTR) and other tech IPOs: Diversity matters.

When Twitter first went public, New York Times reporter Claire Cain Miller pointed out the company’s lack of diversity: “The board? All white men. The investors? All men. The executive officers? All men but for the general counsel, Vijaya Gadde, who has had the job for five weeks,” she wrote then.

Given that level of homogeneity, it is perhaps not a surprise that two years later, the company was in hot water for hosting a “frat party” at its Silicon Valley headquarters, complete with red solo cups and beer kegs. A perfect example of what happens when all of a company’s major decision-makers are, well, bros. (The company later apologized for the oversight, saying it was “not reflective of the culture [they] are building.”)

A new report by real estate startup Redfin is a reminder that, unfortunately, Twitter is not the only public tech company with a gender problem. Among the last 100 technology companies to file for an IPO, 80% of the 381 board appointments were male.

Since 2013, things have been looking up, according to Redfin. Three years ago, roughly one woman was appointed to a board for every six men. Now, the ratio is one woman for every two men.

There’s room for improvement at Snapchat. Its current board is made up of five men and one woman (making it a little over 83% male) and includes co-founders Evan Spiegel and Bobby Murphy, Benchmark partner Mitchell Lasky, Sony CEO Michael Lynton, and Cosmopolitan editor-in-chief Joanna Coles.

As the company looks ahead at its public filing, its leaders should remember that it was female Snapchatters who put the startup on the map (Snapchat users were 70% female when it first hit it big in 2013) and likely account for much of its revenue. Research firm Nielsen found that women spend more time on social media than men do, as well as more time (and money) on mobile.

If the social media darling hopes to keep its most valuable users—and court new ones—the company needs to have a leadership team that understands their needs.

Fortune has reached out to Snap Inc. for comment and will update this story if the company responds.