Snap IPO: Why Is the Most Secretive Company in Such a Hurry to Go Public? 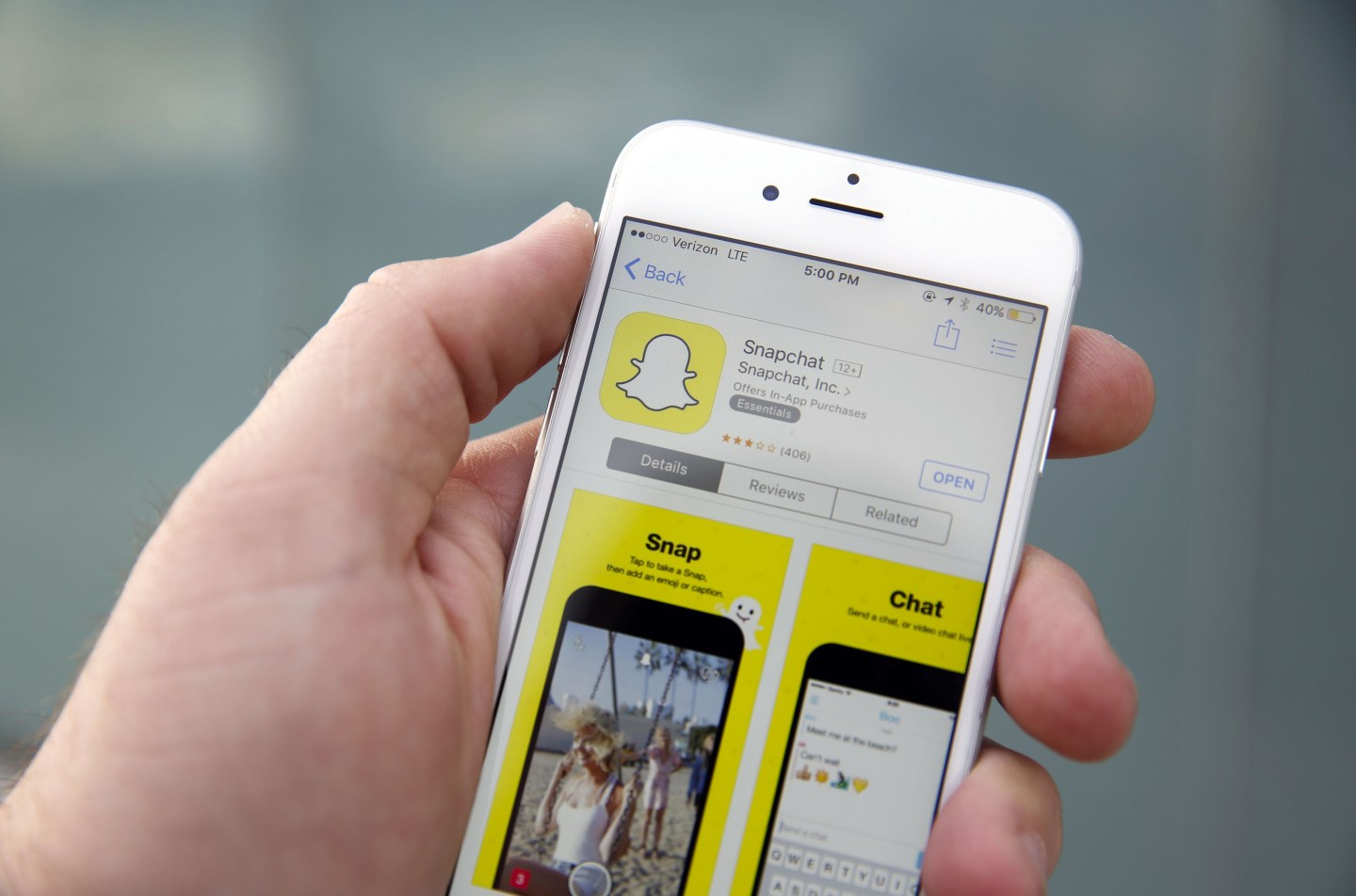 This article was originally published in Term Sheet, Fortune’s newsletter about deals and dealmakers. Sign up here.

Snap, the parent company of Snapchat, has confidentially filed the paperwork to go public. The IPO will likely happen in March. It will value the company at $20 billion to $25 billion. And Morgan Stanley and Goldman Sachs are the lead underwriters.

In big, splashy IPOs like this one, narrative often trumps fundamentals. Facebook (FB), for example, had the fundamentals, but struggled with the narrative. CEO Mark Zuckerberg didn’t want to put in face time on the road show and he didn’t want to ring the opening bell in New York City. He wrote his shareholder letter from his phone. He declared that Facebook’s mission “not to become a public company.” That attitude made a lot of people want to see Facebook fail, which led to narratives like the GM fiasco (“Facebook’s ads don’t work”) and the mobile struggles. As a result, Facebook’s debut was a mess and it spent almost two years trying to reverse the narrative. It has worked: Facebook has performed so well by every metric that Fortune named Zuckerberg Business Person of the Year. On the other hand, Snap’s other comparable public company, Twitter (TWTR) has done, well, the exact opposite.

It’s worth noting that when Facebook went public, it had nearly $4 billion in revenue and $1 billion in profits. It was eight years old. Most of its top executives had been in place for years. (COO Sheryl Sandberg, for example, was a five-year vet.)

Snap, on the other hand, is only five years old. It’s not profitable. It has cycled through a number of top executives under CEO Evan Spiegel. It expects $250 million to $350 million in revenue, around the same size as Twitter was when it went public.

So far Snap’s narrative has been that there is no narrative. The company takes secrecy to the extreme. Spiegel avoids press and discourages collaboration among groups within Snap. Almost all information we have on Snap’s users, revenue, growth, and new hires, has been via leaks. Even employees learn about their company by reading about it in the press.

That the company is rushing to go public so soon is almost confusing – why does the most secretive company in the world want to force itself to start sharing?

To me, it is yet another way that Snap, based in L.A., is different from Facebook and its Silicon Valley peers: It doesn’t use kumbaya mission statements to tap dance around the fact that it is a business that wants to make a lot of money. That’s a narrative I think investors might actually appreciate.

Note: This article has been corrected to note that Snap is five years old, not four.