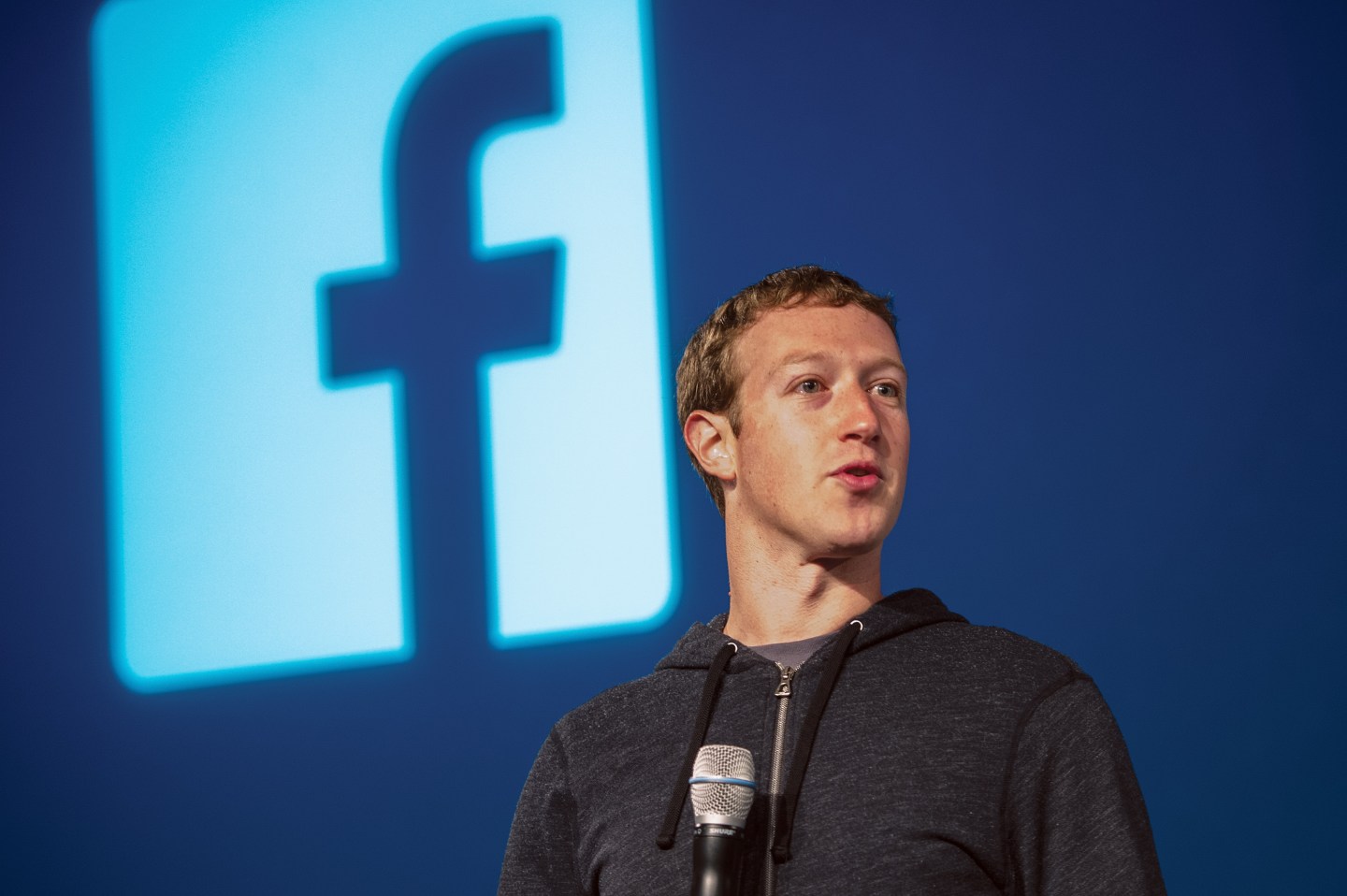 Facebook CEO Mark Zuckerberg published an essay this weekend to rebuff claims his company is somehow responsible for the outcome of the election, and insisted again that Facebook is not a media company.

The essay will anger critics who view Facebook as akin to the most powerful newspaper on earth, and who blame the social network for distributing fake news articles, and creating “filter bubbles” in which people only read and share articles they already agree with. For these people, Facebook (FB) is like Fox News or MSNBC on steroids.

Zuckerberg, however, is having none of this. In his essay, he claims only a tiny percentage of news stories on Facebook are fake, and says the task of finding “truth” is complicated given how many stories amount to someone’s opinion.

And in response to a reader comment, he writes it’s “odd” to even say Facebook is a media company in the first place:

But remember that Facebook is mostly about helping people stay connected with friends and family. News and media are not the primary things people do on Facebook, so I find it odd when people insist we call ourselves a news or media company in order to acknowledge its importance.

What may be truly odd, however, is not that people call Facebook a media company but that Zuckerberg refuses to do the same. After all, Facebook has come to rival newspapers and television as a source of news, and even its own employees are concerned about its media footprint, according to The New York Times.

So why doesn’t Zuckerberg just admit the obvious? There are two reasons. The first is he probably means it when says in a comment to his essay that, “We are a technology company because the main thing we do across many products is engineer and build technology to enable all these things.”

In other words, Facebook is still very much Zuckerberg’s company and he has a right to define it as he likes. He never sought to be a media mogul, and technology is indeed his primary passion—just because some people want him to act like a newspaper editor doesn’t mean he has to do so.

But the other big reason Zuckerberg won’t embrace the media label is that it would be bad for business.

As a prominent venture capitalist with ties to the company explained to me recently, Facebook would be drawn into a nasty world of partisan politics the moment it declared it was a media company. Even if Facebook tried to claim it was an objective, non-partisan media outlet, many people would refuse to believe it and declare the company was in the tank for liberals or conservatives.

According to the venture capitalist, who did not want to be identified, Facebook is in a tough spot since it has nothing to gain and possibly lots to lose by embracing the media label. For Zuckerberg, who Fortune just selected as its Businessperson of the Year, his primary duty is to his company. That’s why, for now at least, he will continue to insist that Facebook is not a media company.