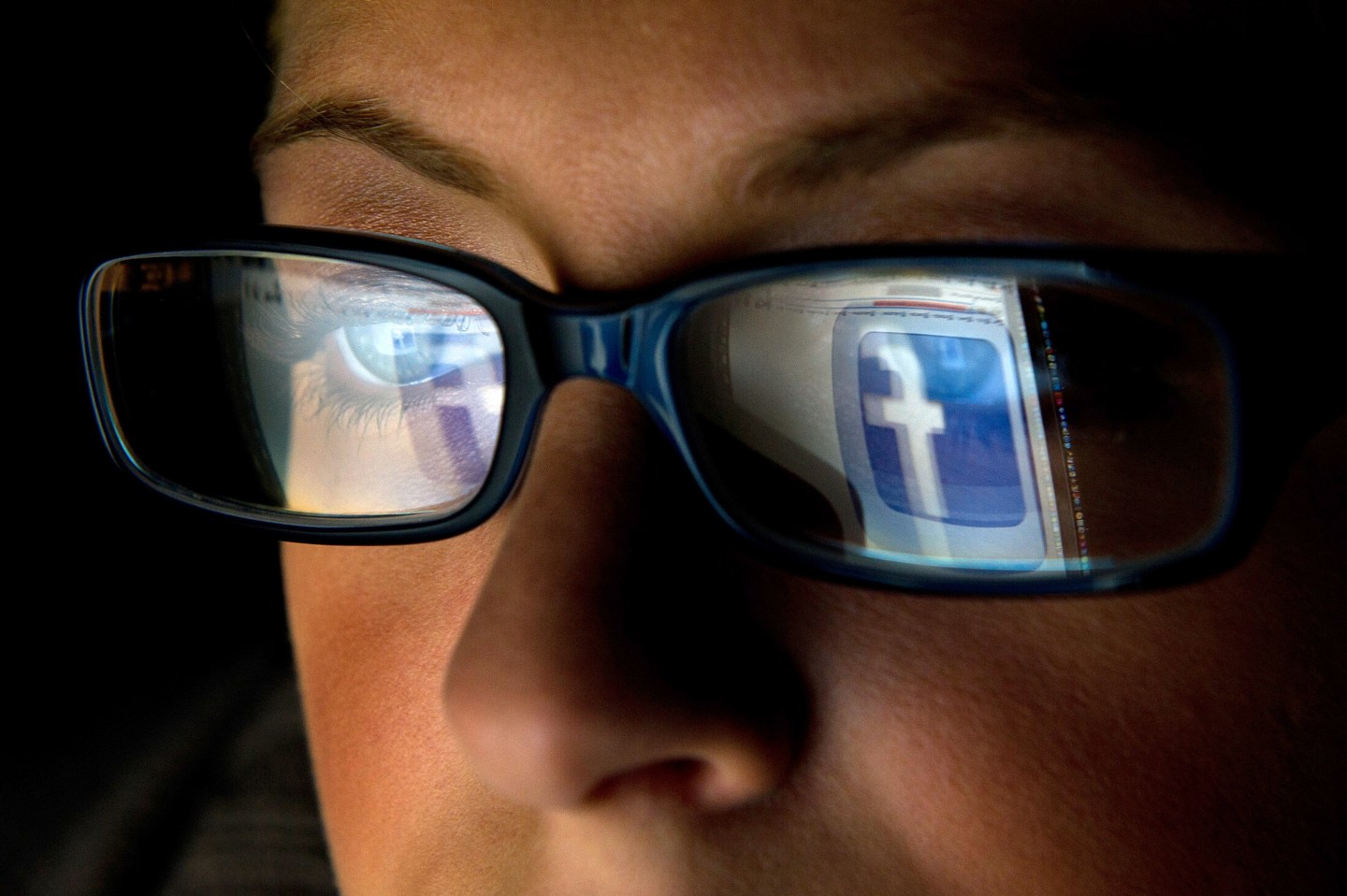 The election of Donald Trump as president of the United States has triggered a frenzy of blame and finger-pointing unlike anything we’ve seen in decades. Racists are to blame! Democrats who didn’t vote are to blame! It’s the media’s fault! No, it’s Obama’s fault!

There’s another name that some critics would like to add to that list—and possibly even put at the top of the list—and that is Facebook (FB).

In particular, there are those who argue that Facebook fueled Trump’s rise by circulating a host of fake news stories about political topics, and these stories helped tip the scale in his favor.

Facebook’s problem with fake news is well-documented. The Huffington Post investigated the issue recently, and noted that hoaxes and misinformation were still showing up frequently in Facebook’s “Trending Topics” section. Fake news is also a problem in the main news feed.

Joshua Benton, head of the Nieman Journalism Lab, described in a recent essay how residents of the small Louisiana town he was raised in posted and re-posted hoaxes and false news reports about Hillary Clinton and other topics on Facebook. Said Benton:

There’s plenty of blame to go around, but the list of actors has to start with Facebook. And for all its wonders—reaching nearly 2 billion people each month, driving more traffic and attention to news than anything else on earth—it’s also become a single point of failure for civic information

New York magazine made a similar case in a recent post, saying tens of millions of Facebook users “were served up or shared emotionally charged news stories about the candidates, because Facebook’s sorting algorithm understood from experience that they were seeking such stories.”

Sociologist Zeynep Tufekci has also argued on Twitter and elsewhere that the Facebook algorithm distorts the news that people get through the platform. “2016 was a close election where filter bubbles & algorithmic funneling was weaponized for spreading misinformation,” she said.

Facebook's algorithm is central to how news & information is consumed in the world today, and no historian will write about 2016 without it.

In a Facebook comment, NYU journalism professor Jay Rosen said that he thinks “anyone with minimal self-awareness who works at Facebook should be very concerned about their contribution to this civic disaster.”

The issue isn’t just that Facebook creates so-called “filter bubbles,” in which users are presented with information with which they are likely to agree. Such bubbles have existed forever. In the past, before the age of mass media, living in a small town accomplished much the same thing. Even after mainstream media emerged, newspapers and TV stations made it easy for people to restrict their information diet to only those things with which already agreed.

Facebook executive Andrew Bosworth argued that the news feed isn’t any worse—and might be even better—than these traditional sources. “It isn’t perfect, but it is at least or more diverse than the alternatives which dominated consumption in the late nineties,” he said.

Facebook, however, has arguably made achieving and reinforcing this kind of bubble easier than it has ever been, and it has increased the speed and scale with which bubbles can be created. The network’s inability to control the distribution of fake news has exacerbated the problem. Facebook says it is doing its best to stamp such stories out.

But even some former Facebook staffers aren’t sure it is trying hard enough. Said Bobby Goodlatte, a former product manager:

Breitbart and countless other conservative publications have thrived over the last few years. Unfortunately their vehicle of growth has been Facebook. News feed optimizes for engagement [and] as we’ve learned in this election, bullshit is highly engaging

Even if Facebook does want to stamp out fake news, it has to rely on human beings to flag those stories as hoaxes. But if a fake story reinforces your views about a political issue, are you likely to flag it as fake, or simply share it and move on?

Not everyone agrees that Facebook is to blame, even partially, for the rise of Donald Trump or his victory in the election. Mike Masnick of the technology analysis site Techdirt, for example, argued in a recent post that anyone who believes this is “an idiot.”

Facebook’s algorithm isn’t to blame, Masnick wrote. “This was the result of a very large group of people who are quite clearly—and reasonably—pissed off at the status quo. The idea that a better or different algorithm on Facebook would have made the results any different is just as ridiculous as the idea that newspaper endorsements or ‘fact checking’ mattered one bit.”

This is not really a binary issue, however. It’s not as though we have to believe that either Facebook fueled Trump’s rise or genuine economic grievances fueled it. Both are possible. And believing the Facebook news feed played a role doesn’t mean you are necessarily calling those who voted for him idiots who can be manipulated by what a social network shows them. Research shows that plenty of smart people also share fake news on a variety of social networks.

As BuzzFeed founder Jonah Peretti has pointed out, the main reason people share things on social networks isn’t because they are true or false. It’s because they trigger some sort of strong emotion—hate, fear, love, joy, etc. Accuracy doesn’t really enter into it.

Facebook’s problem is that, as Goodlatte noted, engagement is everything. And fake news stories are likely to be just as engaging, if not more so, as true ones.

There is an option here where Facebook, in many capacities, can sponsor responsible journalism rather than be known for brazen garbage.

So what do we do about this problem? Some extremists are calling on Facebook to shut down the news feed altogether, but there is zero chance the company is going to do that. Nor is it going to open up its algorithmic black box, as European regulators like German chancellor Angela Merkel want it to do.

What Facebook might be willing to do, however, is to talk a bit more about this problem and potential solutions for it, instead of relying on the algorithm or its own secret internal processes to take care of it.

As I’ve argued before, when you are as massive a media entity as Facebook (despite its desire to avoid that label), it is incumbent on you to address your responsibilities directly, and possibly even ask for help, rather than just waving at the algorithm behind the curtain.