A Movement For California to Secede Gains Steam After Election Day 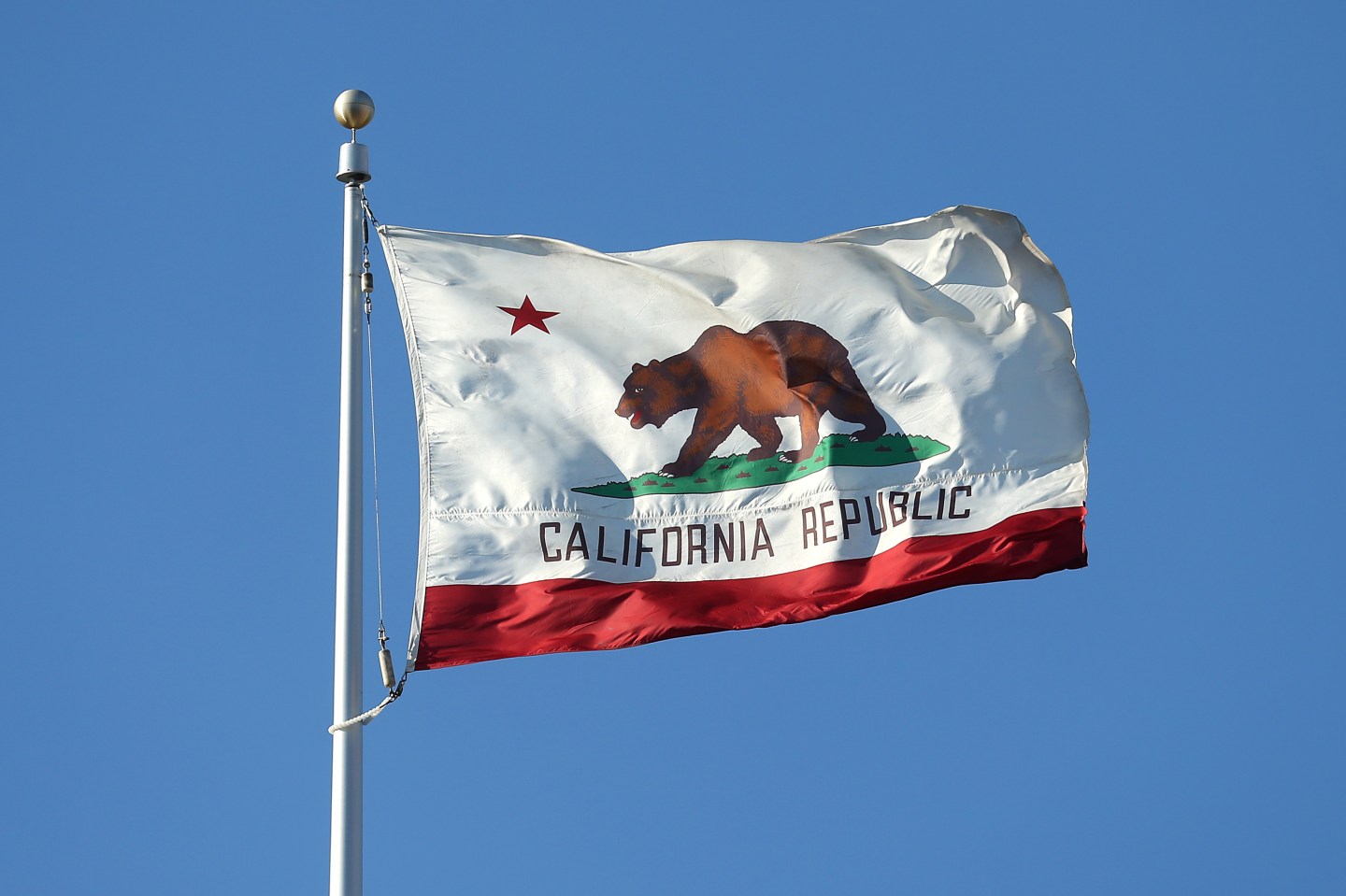 “Calexit” didn’t start with Donald Trump, but his victory on Election Day certainly sparked more interest in the idea.

A play on “Brexit,” it’s the new name for the prospect of California seceding from the U.S. The movement is being lead by the Yes California Independence Campaign. What started as a fringe political movement in 2014 seems to have gained steam in the past six months, thanks in part to the U.K.’s recent Brexit vote and Donald Trump being elected president.

“What’s going on in the U.S. politically and culturally is so different from what’s happening here,” Yes California president Louis Marinelli told the Los Angeles Times in 2015. “I want California to be all it can, and our group feels the political and cultural connection to the U.S. is holding us back from our potential.” The group’s goal is to hold a referendum in 2018 that, if passed, would transition California into its own independent country. As Marinelli explained to the Times, the vision is for California to become a nation within a nation, similar to the way Scotland relates to the rest of the U.K.

When Britain voted to leave the European Union this summer, Marinelli saw it as a milestone that may have set a precedent for Calexit. He told Newsweek, “This is the first Western secessionist movement that worked, and I think that is going to be very profound.”

1/ If Trump wins I am announcing and funding a legitimate campaign for California to become its own nation.

Just saying if #calexit is for real I am completely on board. I am more proud to be Californian, than American

#Calexit is trending and I'm not mad about that. #ImwithCA @YesCalifornia

I officially support the movement for California to secede from the United States of America. Let's do it, it's time. #CalExit

As CNNMoney reports, the movement has even grabbed the attention of some potential Silicon Valley bankrollers, but others have expressed doubt that California could actually survive as a sovereign nation. While the plan is unlikely to actually come to fruition, the state would be in a better position to do so than others. It’s the sixth largest economy in the world according to 2015 global GDP figures; it produces over a third of the country’s vegetables and two-thirds of the country’s fruits and nuts; and, according to a WalletHub analysis, it’s one of the least federally dependent states in the U.S.