A Surge of Hispanic Voters Spells Trouble For Trump 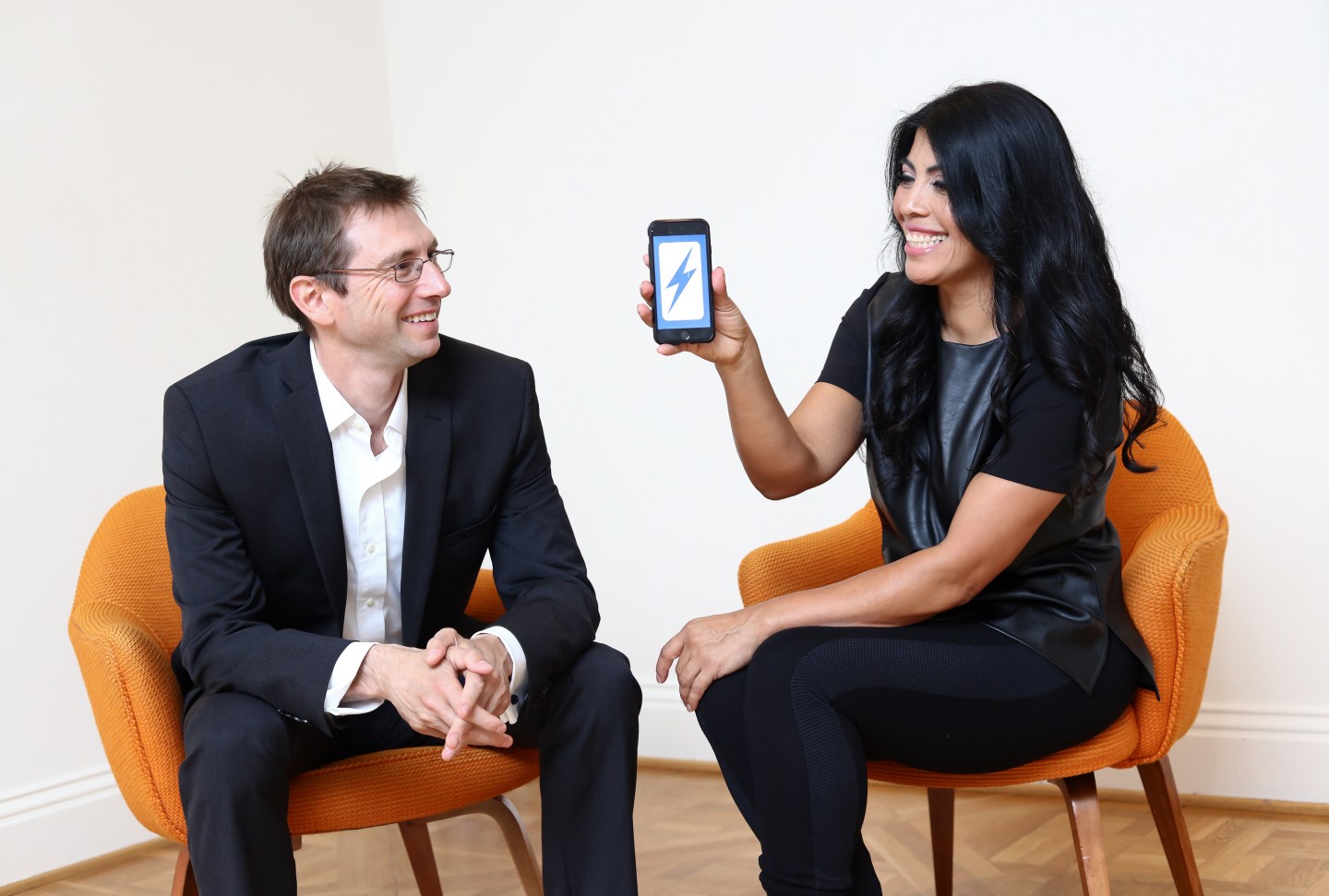 Hispanic voters living in key states—Arizona, Colorado, Florida, North Carolina and Nevada—surged to cast their ballots early this weekend, buoying the hopes of the Clinton campaign. “[T]he evidence from polling and the early voting turnout seemed to indicate [Donald Trump] was facing the possibility of sweeping losses in states with sizable Hispanic populations, most likely affected by the racially tinged language he has used since beginning his campaign over 16 months ago,” reports the New York Times.

None of this surprises Dr. Ximena Hartsock, the co-founder of Phone2Action, a rapidly growing and profitable technology company that helps companies, trade associations, and non-profits launch advocacy campaigns that connect voters with lawmakers. “The sleeping giant woke up,” she says of the Hispanic turnout.

“We saw a huge spike in voter registration in our mobile app on National Voter registration day on September 27th.” The effort then shifted to get people to the polls early. “Texting is the most popular activity on mobile for Hispanic consumers—they have a 98% open rate—which make it the perfect weapon for ‘get out the vote.’”

(To see their tool in action, text VOTA to 40649. Information about polling locations and candidates will pop up with an encouraging message: Vamos a votar en esta eleccion!)

That people are surprised is a big part of the problem, she says. “There is this perception that low-income Latino voters, particularly parents, don’t use technology much at all, but especially not to organize and get informed,” she says. “That is completely untrue.”

Not only are these voters enthusiastic early adopters of tech and social tools, she says, “they’re policy savvy, and are digesting information about issues and candidates to use it for the good of their communities.” The alarming rhetoric about wall-building and immigration has gotten the attention of Hispanic voters. “For Latinos, this election is not partisan,” she says. “It’s personal.”

The Chilean-born Hartsock took an unusual route to tech entrepreneurship. For one, she’s a trained philosopher-educator. “I wanted to teach philosophy in high school in Chile,” she says, “but the U.S. is really a better ecosystem and culture for working women.” She continued her graduate work in the U.S. and ended up in school administration, working in underserved schools in Washington, DC. That was when she had her first big insight.

“I was the principal of the Ross Elementary School when the iPhone first came out,” she recalls. The school primarily serves low-income African American and Latinx families. “Most of the parents got one right away, and were super excited about what it meant for the future,” she says.

The parents were also keenly aware of the disconnect between how their kids were being taught and the skills that the workplace now requires. “We’re teaching kids the same way we were 20 years ago,” she says. Parents may not know what to do about it, but they know that the same old schooling isn’t going to help their kids succeed as adults. “That one hour of code thing? They know it’s not enough.”

After a stint in then Mayor Adrian Fenty’s administration, Hartsock became an education advocate, trying to capitalize on what she’d learned in her previous roles. “Most of the legislation and regulatory issues that impact kids are actually local, not at the Congressional level,” she says. “Parents wanted to talk to all kinds of decision-makers but didn’t know who to talk to or how to reach them.”

One day, while driving to San Francisco with the help of a GPS enabled voice, she had a second insight—why couldn’t mobile technology help connect voters with the people most likely to be able to help them? “These people have real stories that law-makers need to hear, especially if they want to get re-elected,” she adds.

Hartsock, along with co-founder Jeb Ory, launched Phone2Action in late 2012. At first, they were working remotely from two separate kitchens. Three months later, they won the SXSW Accelerator competition. A round of seed funding followed in 2015, and they closed a Series A round about two months ago. Their customers now run the gamut, and include brands like Lyft, who ask people to advocate for legislation favorable to their drivers, and the American Heart Society, who resurrected a fifteen-year campaign to mandate the teaching CPR in public schools.

For more on Latinos’ history with Trump, watch:

The AHS used Phone2Action’s dial-through tools to let voters personally lobby New York Governor Cuomo; callers added their voices to heart-wrenching stories from parents whose kids might still be alive if someone in their classroom had known CPR. The governor signed the CPR in Schools bill into law in October, 2014. “We’ll have 100 employees by the end of the year, and 150 by March 2015,” she said. “We’re creating jobs while helping advocates amplify their messages. I’m really proud of that.”

Hartsock has plenty of advice for other unlikely founders who want to fly their entrepreneurial flags: Be yourself and don’t hide. “Do not believe everything people say regarding how you’re supposed to look,” she says. Don’t mimic other founders. Be confident. Know your own strengths and develop your expertise.

“Who you truly are is your great differentiator,” she says. “Creation and innovation comes from asking questions, so your job is to ask questions that other people aren’t.”

And finally, think deeply but execute quickly. “People can’t ignore you if you’re good at what you do.”

To corporate America, she says buckle up. “Technology is moving faster than policy making – and most industries,” she says. “Consumers now want brands, especially big ones, to talk about social issues and stand for something bigger than just what they do. And they will let you know it.”