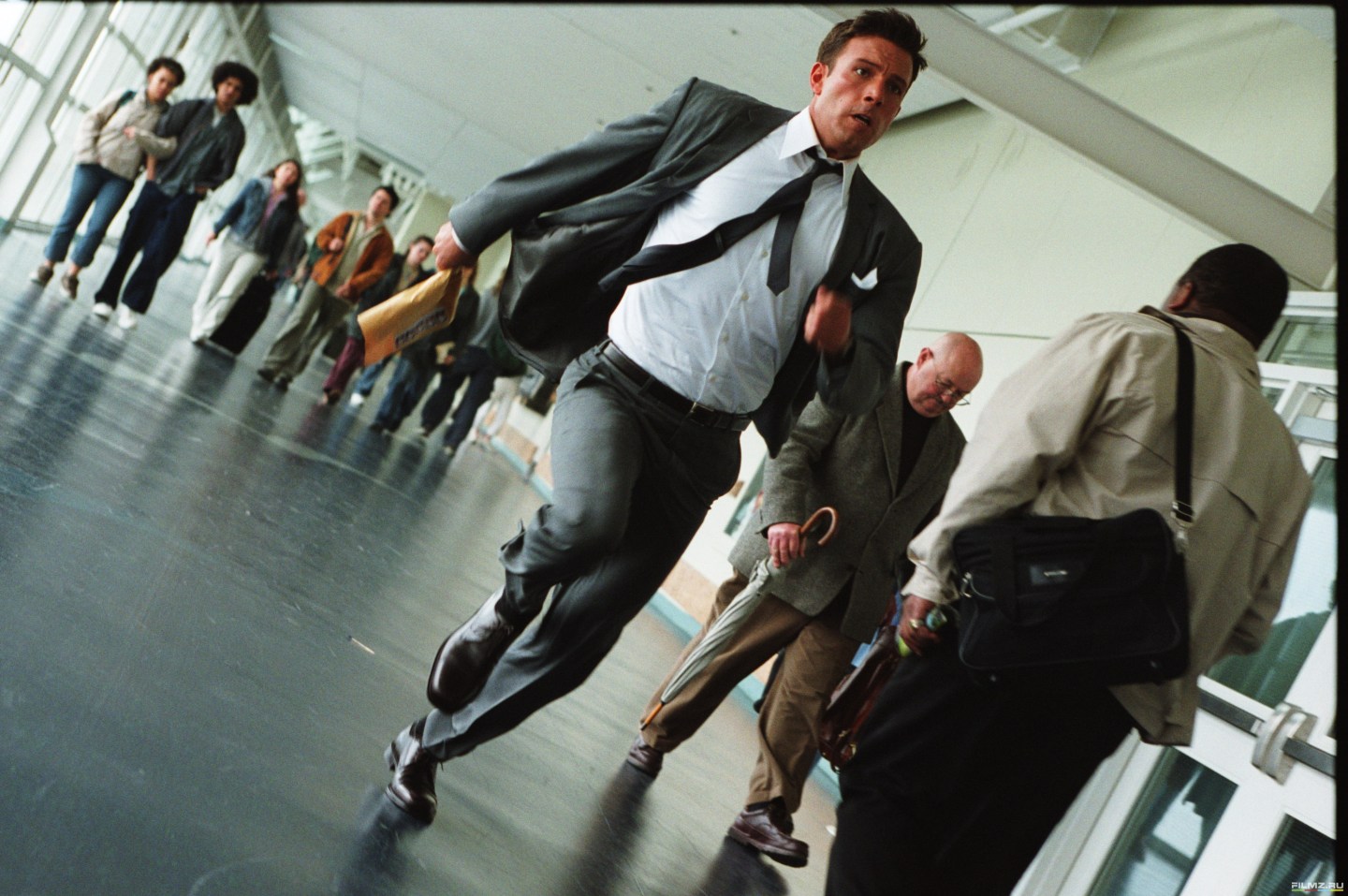 This piece originally appeared on AllBusiness.

In the 2003 film Paycheck, Ben Affleck’s character is paid a huge sum of money to be locked in a clean room where he reverse engineers products, breaking them down into individual components to determine how they were made. He not only replicates processes, but he also discovers ways to create newer, better products.

You can utilize the same approach with some of the most successful marketing campaigns, minus the conspiracy, gun play, and Hollywood special effects.

Fortune 500 campaigns aren’t successful just because of the messaging or images, or because they have millions of dollars behind campaigns that are produced by agencies like Grey or Ogilvy & Mather. It’s the individual components of those campaigns that come together to create a high return. When you break those campaigns down, you can examine the separate components to see how your startup might benefit from similar strategies.

Here’s what you should pay attention to:

1. Get the messaging right.

It doesn’t matter how much money you throw at a marketing campaign. If the messaging is wrong, you’re going to severely limit your chances of succeeding.

I don’t want you to think that it’s just black and white, though. It’s a lot more like Skee-Ball. Sink the ball in just the right place and score big. Miss it by just a bit, and you still get some points. Miss the mark by a long shot and you don’t get squat.

Another important factor is the scale of the message. Some of the most effective campaigns from major companies say more with a single sentence or word–or even just an image–than with content-heavy ads. It’s not really what they say, it’s how they say it. The picture the messaging creates, or the story behind it and the emotional connection it makes, likely contributes to the success of these campaigns.

Focus on painting a big picture around the value proposition to get your messaging on point.

For more on marketing, watch this Fortune video:

2. The role of distribution.

Not all of the best and biggest Fortune 500 campaigns were rolled out in traditional marketing channels like TV, radio, and print. Old Spice’s most successful marketing campaign, in fact, was done with online video.

Look at how Fortune 500 companies distribute their content, and you’ll begin to see patterns in how they focus on specific channels. Some target video, others leverage written content, and while many have a diverse network of channels, they might not use all of them.

The channels and distribution tools they use aren’t arbitrary; they’re based on research. Fortune 500s know where the majority of their audience can be found, and they know what types of content are most likely to get the most engagement.

Instead of trying to replicate the success of Fortune 500s, take a cue from their research and find out where your audience is spending their time. Look for missed opportunities and watch for untapped channels where audience segments may be hiding.

3. How the campaign is promoted and carried.

The process through which content is promoted and carried is one aspect that you can try to replicate with your own marketing, especially if larger brands are in a similar industry. When big campaigns take off, pay close attention to how the content is being carried and promoted across the web. Whether it’s a landing page, a video, a blog, or a social post, you can follow the conversations throughout social media to see how fans share it with one another.

Likewise, trace the backlinks on campaigns to find out who is talking about them in articles and blogs. When you run your own campaigns and start publishing content, you should contact these sources to try and boost the signal.

There are two aspects to consider with timing when you’re trying to reverse engineer marketing success.

The first has to do with the timing of an event. Some campaigns are time-sensitive and play off of trending topics, fads, one-off or annual events that would be nearly impossible to replicate once the campaign is live.

For Mother’s Day in 2012, P&G (PG) launched a “Thank You, Mom” campaign that featured athletes training from a young age to become Olympic athletes. The video emphasized the impact mothers had on their children as they struggled, overcame obstacles, and went on to become winners.

It was a step outside of P&G’s norm since the company’s products don’t really relate to sporting goods, but according to Hubspot, each of the “Raising an Olympian” videos received close to a million views, and the main “Thank You, Mom” video received nearly 53 million views, resulting in more coverage than Nike (NKE). The campaign was immensely successful thanks to a combination of timing and understanding the lifestyle of the audience.

Another aspect of timing comes in when content gets released. Buffer published research about the best times to post content through various channels, painting a clear picture about the rise and fall of engagement based on time of day and day of the week.

Look at the most successful campaigns from major companies and you’ll begin to see patterns in the timing and frequency of content publishing.

More from AllBusiness:
• Want to Project Confidence in the Workplace? Don’t Make These 5 Communication Mistakes
• 10 Things You Must Know About Your Competition
• Tips on Decorating Your Office Space

There’s a recurring theme through each of the above points: the audience. When you reverse engineer any successful marketing campaign, whether it’s for a Fortune 500 company or a small startup, it’s always going to end with the audience.

Audience research is critical for any campaign and it provides you with a road map for moving forward including:

Break down any successful campaign into those components and search for opportunities to do it better, especially in how the audience is targeted. By doing so, you’ll see tremendous growth in your startup’s marketing campaigns.

Aaron Agius is an experienced search, content and social marketer. He has worked with some of the world’s largest and most recognized brands, including Salesforce, Coca-Cola, Target and others, to build their online presence.