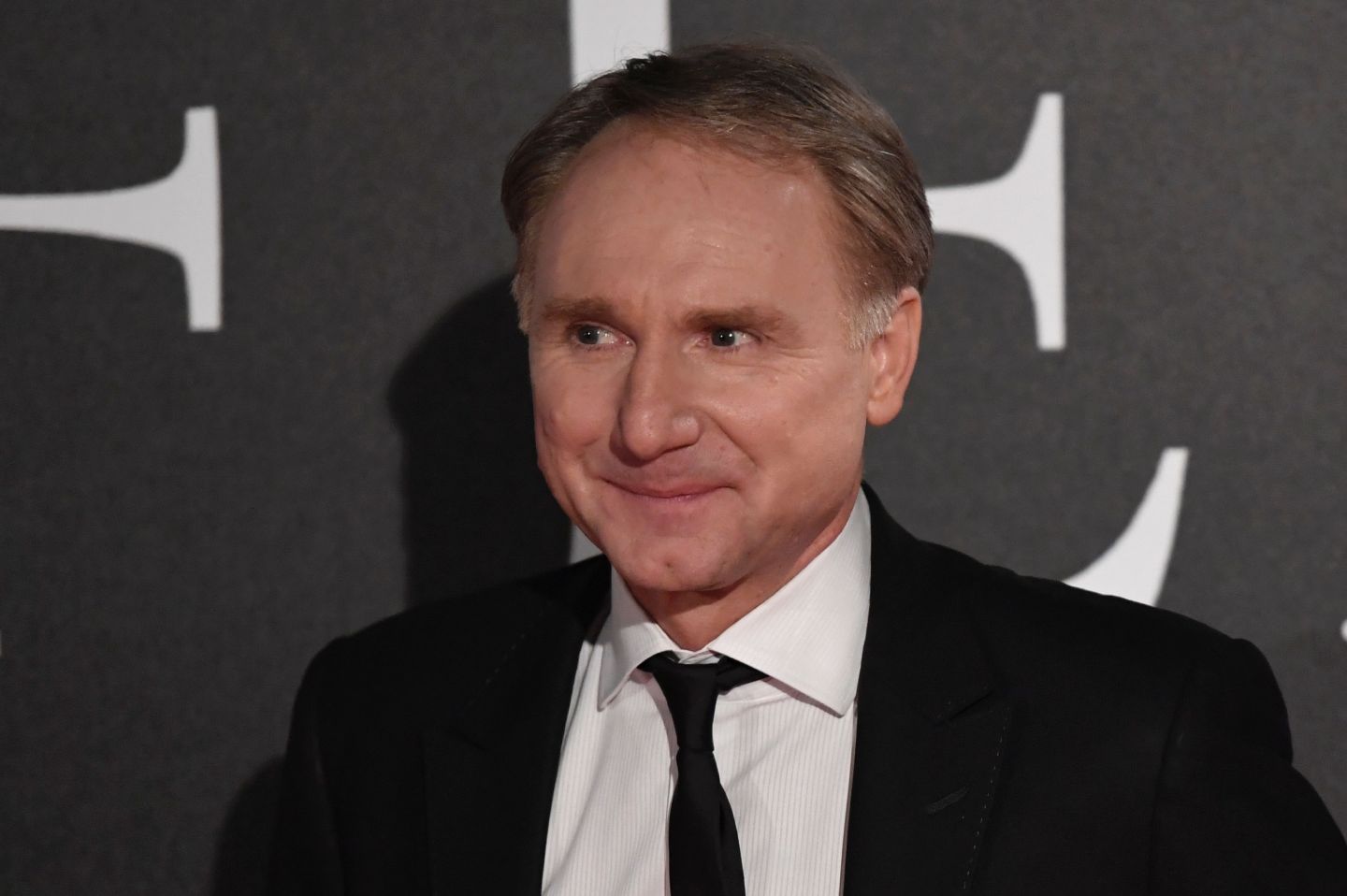 This is how a franchise ends.

Inferno, the latest big screen tour through Dan Brown’s historical conspiracy theories, flamed out at the weekend box office, earning a frosty $15 million. That’s a fraction of the $46.2 million that Angels & Demons, the previous film version of Brown’s novels, earned when it debuted in 2009, and it pales in relation to The Da Vinci Code’s $77.1 million opening way back in 2006.

“This was a serious meltdown,” said Jeff Bock, box office analyst with Exhibitor Relations. “It shows how fickle audiences can be. When studios release a sequel they don’t want, they just turn their shoulder.”

Inferno couldn’t muster a strong enough debut to capture the top spot on the domestic box office chart. Lionsgate’s Boo! A Madea Halloween nabbed first place for the second consecutive weekend, picking up $16.7 million to bring its stateside total to $52 million. The Tyler Perry comedy’s victory is an upset. Heading into the weekend, Inferno was expected to kick off to north of $20 million—a figure that easily would have secured it a first place finish.

Inferno finds Harvard cryptologist Robert Langdon (Tom Hanks) grappling with amnesia as he tries to piece together clues in order to prevent the release of a global pandemic. Reviewers vivisected the film, saddling it with a 20% “rotten” rating on critics aggregator Rotten Tomatoes.

In addition to the brutal reviews, Inferno ran smack up against a World Series battle between the Cubs and the Indians, two franchises that have gone decades without capturing a championship. Those games generated a lot of excitement among “Inferno’s” core audience of older men.

Strong foreign grosses could be enough to pull “Inferno” out of the red. The film has earned roughly $150 million overseas. Sony, the studio behind the film, also reined in “Inferno’s” production budget. The picture cost $75 million to make, half the budget of Angels & Demons.

Sony executives said they always expected Inferno to be more of a foreign play than a domestic bet, noting that previous Langdon adventures pulled in more than 70% of their box office from foreign markets.

“Globally, the movie is in really good shape,” said Rory Bruer, Sony’s worldwide distribution chief. “We made this film for much less and we felt strongly that it was a film that would resonate internationally.”

Still, the results are disappointing, particularly for director Ron Howard, who could use a hit. Once a reliable purveyor of popcorn fare with a certain prestige sheen, such as Apollo 13 and A Beautiful Mind, Howard’s commercial radar has been faulty of late. His recent efforts, such as In the Heart of the Sea, The Dilemma, and Rush, all lost money. Angels & Demons was his last major studio movie to turn a profit.

“Jack Reacher: Never Go Back” snagged third place with roughly $9.6 million. The Tom Cruise thriller has earned $39.7 million in two weeks of release. Fourth place went to Warner Bros.’ “The Accountant,” which added $8.5 million to its $61.3 million haul. “Ouija: Origin of Evil” rounded out the top five, earning $7.1 million to bring its domestic total to $24.6 million.

In its second weekend, Moonlight, a critically acclaimed coming-of-age story, expanded nicely from four to 36 screens, earning $900,826 in the process. The A24 release is expected to be an Oscar contender. It has earned $1.5 million so far.

Final numbers are still being tallied, but it appears that ticket sales will outpace the year-ago period. That’s not much of an accomplishment. Last year, The Martian held on to the top spot in its fifth week of release, as newcomers like Burnt collapsed.

Overall, fall ticket sales have lagged behind those of 2015. Most analysts don’t expect a true box office turnaround to happen until Doctor Strange debuts next weekend.

“We need a box office hero,” said Paul Dergarabedian, senior media analyst at comScore. “We need a great movie to get us out of the box office doldrums.”