Level 3 Investors To Get Big Payday With CenturyLink Acquisition 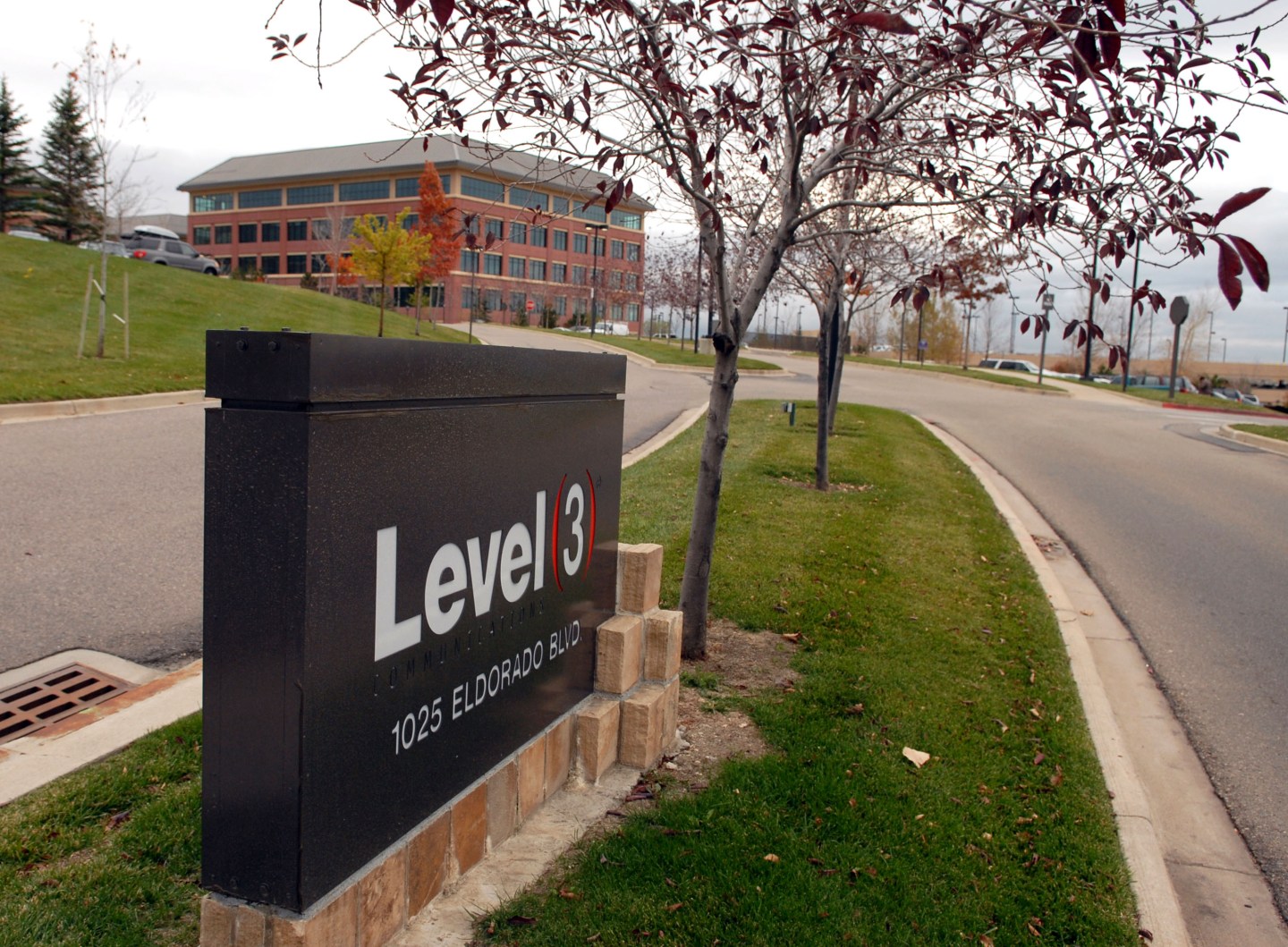 Over the past few years, investors in Level 3 Communications made a somewhat risky bet that the fiber optic network operator could take advantage of booming corporate demand for moving vast amounts of data around the globe at high speed. From mid-2013 through the middle of this year, the bet paid off as revenue skyrocketed and the company’s share price nearly tripled.

Then the wheels came off. In July, Level 3 reported disappointing quarterly results that caused its stock to tumble about 20% through last week. A peek at third quarter results on Monday showed another poor performance, with revenue shrinking 1% from last year.

But it didn’t matter, because that peek came alongside an announcement, also on Monday, by CenturyLink, a more diversified telecommunications player, that it had offered to buy Level 3 for a total of $34 billion including debt. The initial proposed $66.50 a share price tag was 42% higher than Level 3’s price last week and 15% higher than the stock’s recent high hit in July before the surprise revenue slowdown.

Level 3 investors may be thankful for the quick change in fortune, but some may be disappointed that the carrier sold out too soon. And while few would turn down $66 and change per share, most of the purchase price is coming in exchange for CenturyLink shares. Just $26.50 per share will be paid in cash. With CenturyLink’s share price down 13% on Monday, the value of the Level 3 bid fell to $64.46. Further declines would further erode the acquisition’s price.

And CenturyLink’s stock market profile is much different from Level 3’s. CenturyLink still provides traditional phone service in many areas. Its revenue has been shrinking for the past few years as that business dries up. Instead of growth, investors have been attracted by CenturyLink’s hefty dividend. After Monday’s big drop in the share price, that dividend amounted to an 8% yield on the stock price.

The deal still must be approved by shareholders of both companies and various regulators. CenturyLink said it expects to complete the transaction by the end of the third quarter of 2017.

One big draw for CenturyLink (CTL) was an offshoot of how much money Level 3, one of the original Internet bubble babies, has lost over the years. About $10 billion of past red ink is sitting on Level 3’s books as net operating loss carryforwards that can be used to offset future tax bills. Reducing tax bills will leave more cash for covering—or increasing—CenturyLink’s dividends.

Analysts who followed Level 3 (LVLT) mostly seemed pleased that CenturyLink would pay such a hefty premium and bail out Level 3 investors who are still trying to assess the true extent of the recent revenue growth problems. But few were thrilled by the prospect of receiving CenturyLink shares as payment.

“Being taken out at $66.50 against the backdrop of the last two quarters feels like a nice outcome for Level 3 shareholders,” Nick Del Deo, an analyst at MoffettNathanson Research, wrote on Monday. “But on the other hand, for those who believed in the longer-term outlook and the value of the assets, something about the deal feels a bit hollow.”

If the deal were to fall apart for some reason, Level 3’s recent results would provide ample reasons to be concerned about the company on its own, Walt Piecyk, an analyst at BTIG Research, pointed out. “We are incrementally concerned about the downside to Level 3’s stock if the deal does not close,” Piecyk wrote. “Level 3’s core business continues to struggle as evidenced by its inability to return the North American Enterprise business back to sequential revenue growth.”

Jim Breen at William Blair was equally unenthused. CenturyLink’s revenue was declining and the growth rate from Level 3’s critical enterprise segment has slowed, Breen wrote on Monday. “With CenturyLink paying 11.9 times our estimate for Level 3′s 2016 EBITDA, we believe upside is limited from here.”

Level 3 has been the subject of merger rumors for some time, as telecom is largely a game of scale and the carrier was never among the largest players. Over the summer, some thought Comcast (CMCSA) was a likely buyer, or perhaps AT&T (T) or Charter Communications. For a variety of reasons, those potential bidders seem less likely players now. So it may be that $26.50 in cash plus CenturyLink shares is the best Level 3 shareholders can get.