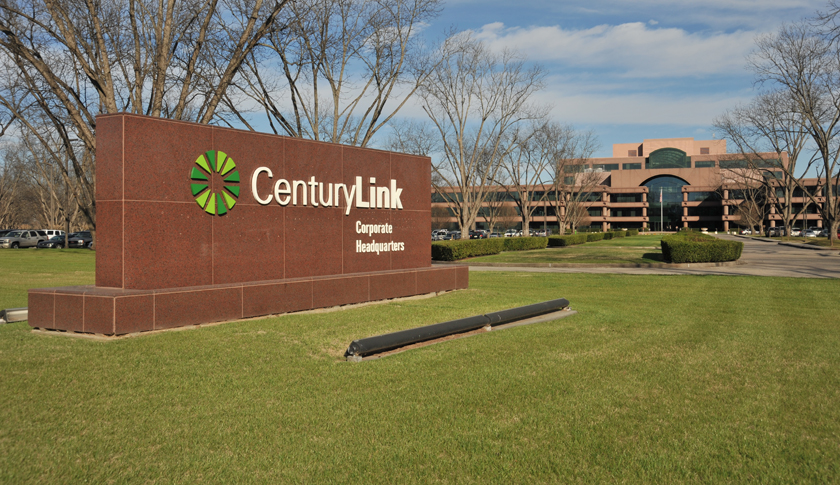 It’s unclear what CenturyLink’s proposed $19 billion buyout of Level 3 Communications and its fiber optic network would mean for CenturyLink’s cloud computing business, but pundits don’t expect it to have much impact. The deal is expected to close, pending approvals, in the third quarter of next year.

The fact that CenturyLink is looking into selling data centers along with an exodus of CenturyLink cloud executives over the past year, indicate to some that the company has de-emphasized its cloud aspirations.

A CenturyLink (CTL) spokesman disputed that contention. The company, he said, “expects to continue to own and operate its own managed hosting and cloud assets” regardless of what happens with the strategic review of its data centers. The Level 3 (LVLT) transaction will not change that, he added.

Still, it’s hard to see how CenturyLink or any telco-focused company can make a dent in the public cloud market so dominated by Amazon (AMZN) Web Services followed by Microsoft (MSFT) and Google (GOOGL).

It’s not for the lack of trying though. CenturyLink, a telco founded in 1930, got aggressive about cloud five years ago by buying Savvis for $2.5 billion. The purpose of that deal was to add Savvis’ data center co-location, hosting, and cloud services to its lineup. CenturyLink subsequently dug deeper into cloud computing—that is running customer software in a flexible, pay-as-they-go way in its data centers—to compete with Amazon Web Services. In 2013, for example, CenturyLink bought Tier 3, a smallish but respected public cloud provider.

To be sure, CenturyLink and other telcos had data center experience, but their attention (and equipment) was naturally focused on telecommunications. They all saw the ability to run more of their customers’ applications themselves as a huge—if expensive— opportunity. A few months before the Savvis deal, Verizon had bought Terremark and its data center expertise for $1.2 billion.

For more on CenturyLink and Level 3 read: Level 3 investors get big pay day.

These were significant investments, but what the telcos found is that the traditional data centers they got in these deals were not necessarily competitive with the gigantic data center farms that Amazon, Microsoft (MSFT) and Google build for their public clouds. Neither were the existing telco-focused data centers that these companies CenturyLink and its telco rivals already ran.

For more on cloud, watch

The fact that Amazon and its public cloud ilk were spending billions of dollars annually on data centers didn’t help. This was a decidedly unequal arms race. Market researcher Gartner (IT) ranks public cloud infrastructure in terms of scale and technology every year. In 2015, Amazon and Microsoft rated the top two contenders with Google a distant No. 3. CenturyLink was the only telco-backed cloud to make the top 10.

Independent IT consultant MSV Janakiram, who follows public cloud closely, said he doubts Level 3 will help CenturyLink make a bigger dent in this hypercompetitive market overall. But, it could extend its footprint in content delivery networks (CDNs) and hybrid cloud. CDNs, as exemplified by Akamai (AKAM), speed up the distribution of commonly requested data videos or other popular content by putting it physically close to potential users. Hybrid cloud pairs computing resources that run internally at companies with shared public clouds like Amazon or Microsoft Azure.

CenturyLink is not the only telco-turned-cloud provider seeking to sell off data centers. Reports earlier this month said a sale of Verizon (VZ) data centers to data center operator Equinix (EQIX) was imminent. Fortune reached out to Verizon for comment and will update this story as needed.