Here’s What American CEOs Most Fear About the Election 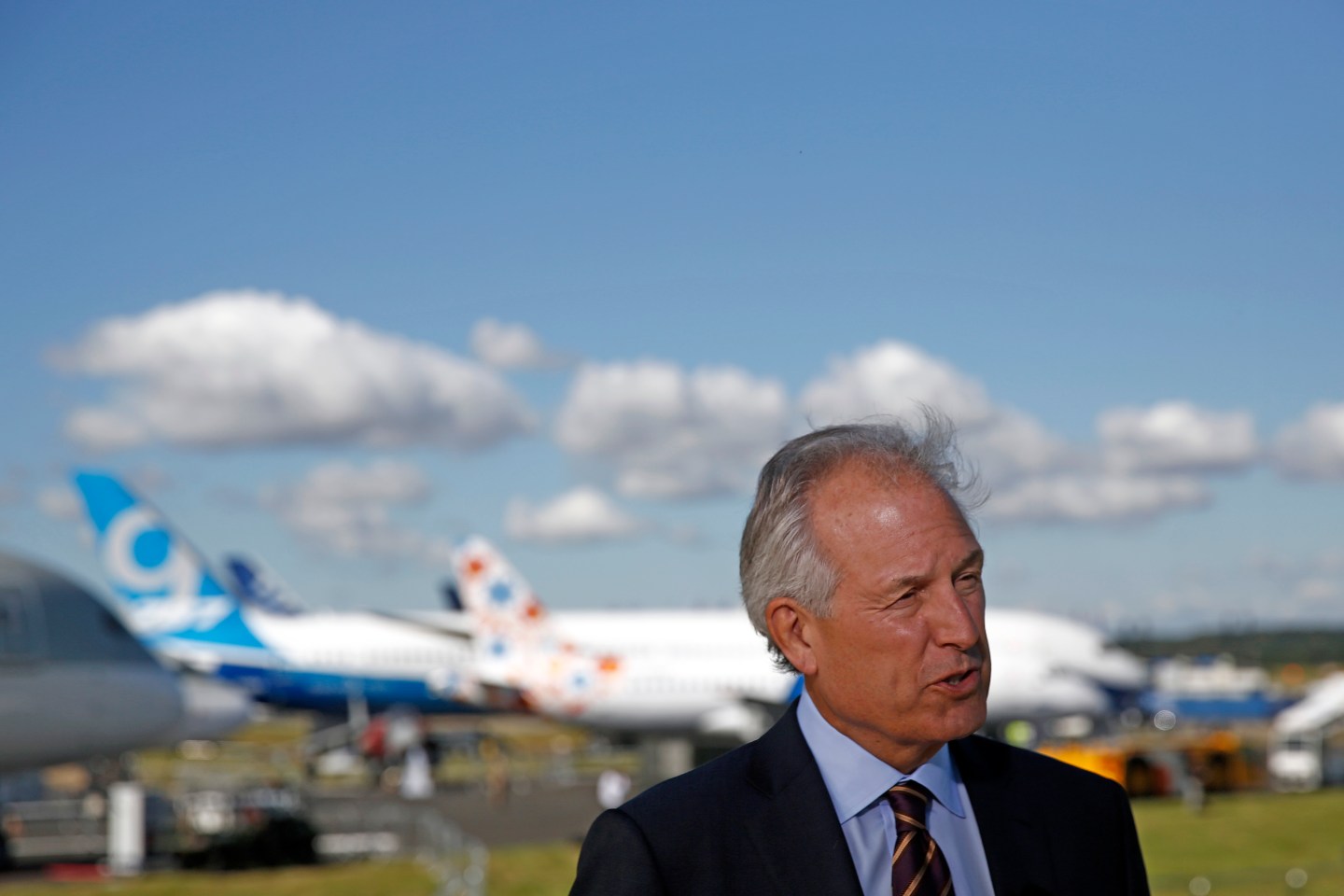 What scares leaders now? It’s the obvious Halloween question, so let’s take a look, focusing especially on business leaders. It’s a deep question, and the answer to it depends on how deeply you want to probe.

At the shallowest level, business leaders have no trouble speaking right up about fears for their businesses. We know they’re worried about the rapid pace of advancing technology and the fast-growing burden of regulation; that’s what Fortune 500 CEOs told us in a poll earlier this year. More specific fears vary with the leader’s industry; restaurant company CEOs are afraid of rising labor costs as cities and states decree higher minimum wages, for example. Answers like these are entirely valid, of course, but they’re easy for CEOs to give because they’re predictable and widely shared.

At a deeper level are fears about the presidential election. Business leaders are far more circumspect about those, for two reasons. First, stating a political preference is a guaranteed excellent way to lose customers. Second, stating and explaining one’s political leanings is personally revealing, and many leaders aren’t comfortable with that.

In this election, my informal survey found more CEOs declaring a fear of Donald Trump than of Hillary Clinton. Retired Boeing CEO James McNerney has said that “The precipitousness of the political debate is a little scary right now,” adding specifically that Trump’s talk about trade is “a very dangerous discussion.” Boston software entrepreneur Philip Beauregard told the Boston Globe that for entrepreneurs, a Trump presidency would be “the eighth concentric circle of hell.” Hobby Lobby CEO David Green said earlier this year that Trump’s lack of humility “scares me to death,” but he later reversed himself because he feared Clinton’s effect on the Supreme Court.

Not many big-company CEOs have expressed fear of Clinton, maybe in part because they figure she’ll win. But a few famous names have publicly endorsed Trump, declaring their fear of a Clinton presidency, and some of the announcements have indeed been revealing. Who would have guessed, for example, that PayPal co-founder and Palantir chairman Peter Thiel, almost alone among Silicon Valley celebrities, was a Trump supporter?

And then there’s the deepest level of what scares CEO, and it has nothing to do with elections or the economy. Consultant and organizational psychologist Roger Jones surveyed 116 CEOs and other executives about what they fear most. Their No. 1 fear is “being found to be incompetent, also known as the ‘imposter’ syndrome,” he reported in the Harvard Business Review. After that, in descending order: underachieving, appearing too vulnerable, being politically attacked by colleagues, and appearing foolish.

In short, the strongest motivations of top business leaders, the deepest fears they carry with them, are exactly what we’d expect in a group of super-achievers who have been elevated to an exalted status that they know is far greater than the mere humans they are. For CEOs, the true scariest costume this (or any) Halloween may be nothing more than what they wear to work every day.