Where Hillary Clinton and Donald Trump Stand on Regulation 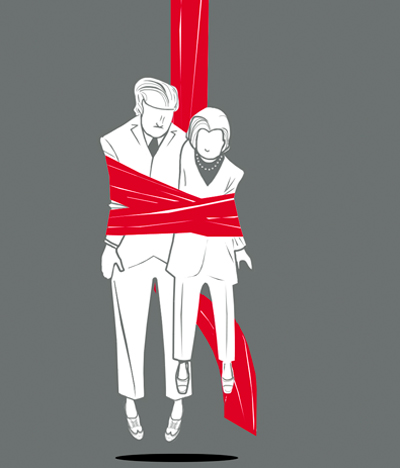 For the most part, Hillary Clinton and Donald Trump have ­directly diverging views of regulation. Clinton favors a heavier hand to bring Wall Street and other industries to heel, while easing rules for small businesses. Trump by contrast has called federal rules a “stealth tax” and wants to roll them back across the board. But here are three places each of the candidates would seek to trim red tape if elected.

1. Streamline the licensing process to make it cheaper and faster, and standardize licensing rules across states to make it easier for small-business owners to operate in different states.

2. Ease the way for credit unions and small banks to lend to small businesses, in part by incentivizing state and local governments to cut red tape—and making the feds more responsive to questions about regulations.

3. Simplify the eligibility requirements for small businesses seeking a tax credit through the Affordable Care Act to offer coverage to employees.

For more on business regulations, watch this Fortune video:

1. Repeal both the Affordable Care Act and the Dodd-Frank package of regulations approved as a response to the financial crisis.

3. Delay all new regulations in order to conduct a review of those already on the books.

A version of this article appears in the November 1, 2016 issue of Fortune as part of our “Red Tape” feature.