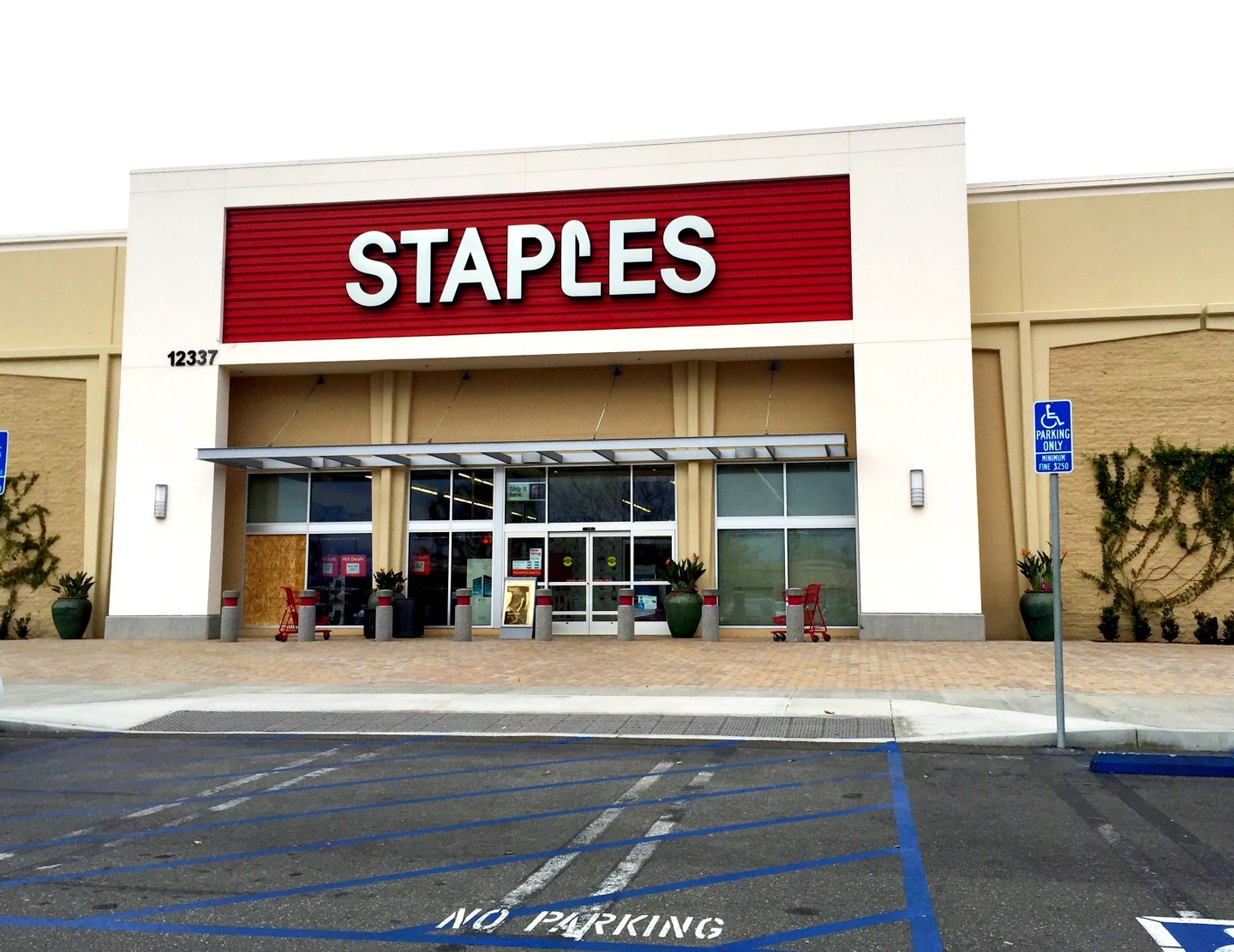 In our poll of Fortune 500 CEOs, the “rapid pace of technological change” got the most mentions as the “single biggest challenge” facing companies. But if you add in those who cited it as “one of our top three or four challenges,” it was “increased regulation” that took top honors.

Here are the percentages of CEOs who cited the following as either the “single biggest” or “one of our top three or four biggest” challenges:

Competition from a startup 8%

The issuance of major new federal regulations, by the government’s own measures, has notably increased during the Obama years, outpacing previous Democratic and Republican administrations. In addition, increasingly aggressive antitrust enforcement has been an obstacle to the plans of many big companies – including Staples & Office Depot, Halliburton & Baker-Hughes, Sysco & U.S. Foods, AT&T & T Mobile, Comcast & Time-Warner Cable.

That makes it all the more remarkable that a majority of CEOs favor Hillary Clinton over Donald Trump, or decline to state a preference, in the presidential election. It’s also remarkable how few Fortune 500 CEOs feel their company is threatened by either Chinese competitors, or by disruptive startups.

Some CEO Daily readers have raised questions whether our CEO sample is sufficiently representative. We invited all 500 CEOs to participate; 71 completed the survey by the deadline. That’s a better response rate – 14% – than most pollsters get, so we’ll stand by it. I’ll have more results from the CEO poll next week. If you want to see the poll questions for yourself, go here.