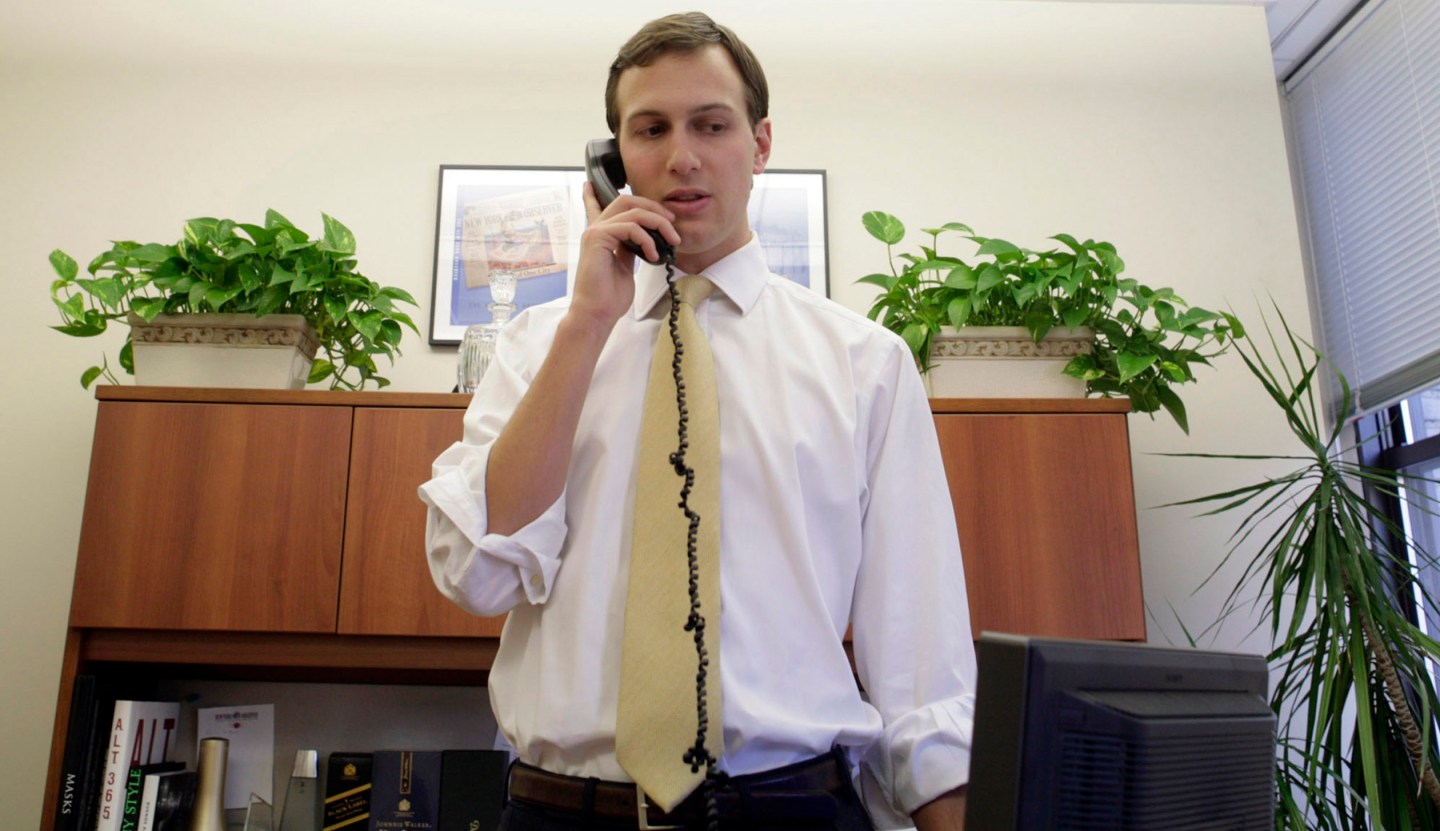 In a new in-depth report from Bloomberg, reporters Joshua Green and Sasha Issenberg provide new details about Donald Trump’s online operation, known as Project Alamo, including its efforts to lower turnout among Hillary Clinton supporters. The team’s name (its office is in San Antonio) may seem ominously appropriate given the overwhelming odds arrayed against Trump’s campaign. But win or lose, Trump’s databases and online outreach will have impacts long past election day.

Day to day, Trump’s digital domain is headed by Brad Parscale, a partner in the marketing firm Giles-Parscale. Parscale had little political experience prior to the campaign, but had built websites for Trump businesses, including Trump Winery. According to a senior official speaking to Bloomberg, the project’s initial stages also involved help from “some Silicon Valley people who are kind of covert Trump fans and experts in digital marketing.”

As much as 45% of Trump’s campaign budget in a given month is devoted to digital outreach and research. Among other things, that pays for about $100,000 a week spent on voter surveys, whose results Bloomberg reports echo those of public polls. Trump’s digital team has also identified 13.5 million “persuadable” voters in 16 battleground states, generated 100,000 different online ads, and built a model for identifying must-win battleground states, with Florida at the top.

But a large part of the team’s strategy now mirrors the negative slant of the larger Trump campaign. In the words of an unnamed senior official quoted by Bloomberg, they’re running “three major voter suppression operations,” aimed at lowering turnout among liberals, young women, and black voters.

The tactics of those initiatives include sharing Hillary Clinton’s 1996 “super predator” comments with black voters via Facebook, and sending residents of Miami’s Little Haiti neighborhood critical messaging about the Clinton Foundation’s efforts in Haiti. According to the same official, such tactics “will dramatically affect [Clinton’s] ability to turn these people out.”

Those tactics, as Bloomberg points out, may or may not be as effective as the official claims. But Trump has succeeded in building a large and possibly lasting audience. By election day, the campaign expects to have 12 to 14 million email addresses, as well as the contact and credit card information for 2.5 million donors. Bloomberg values his list of supporters at between $36 and $112 million dollars.

For more on politics and technology, watch our video.

Trump’s database will play a major role in his path after the election, which polls suggest he will lose. He is likely to remain in the political arena, in part because the campaign has seriously tarnished the Trump brand in the broader marketplace. The list could become part of an independent Trump media project, or could be rented out to future candidates.

Bloomberg posits that the most likely future role for Trump’s digital operation would be a partnership with far-right Breitbart News, formerly headed by Steve Bannon, who is now Trump’s campaign CEO. Former Breitbart editor Ben Shapiro famously predicted the same thing back in August. Bannon tells Bloomberg he “wouldn’t have come aboard [the campaign] if I hadn’t known they were building this massive Facebook and data engine.”

Parscale suggests that even if the election is lost, the data gathered along the way will remain powerful. “We knew how valuable this would be from the outset,” he told Bloomberg. “We own the future of the Republican Party.”