The USDA Has a Plan to save Guacamole 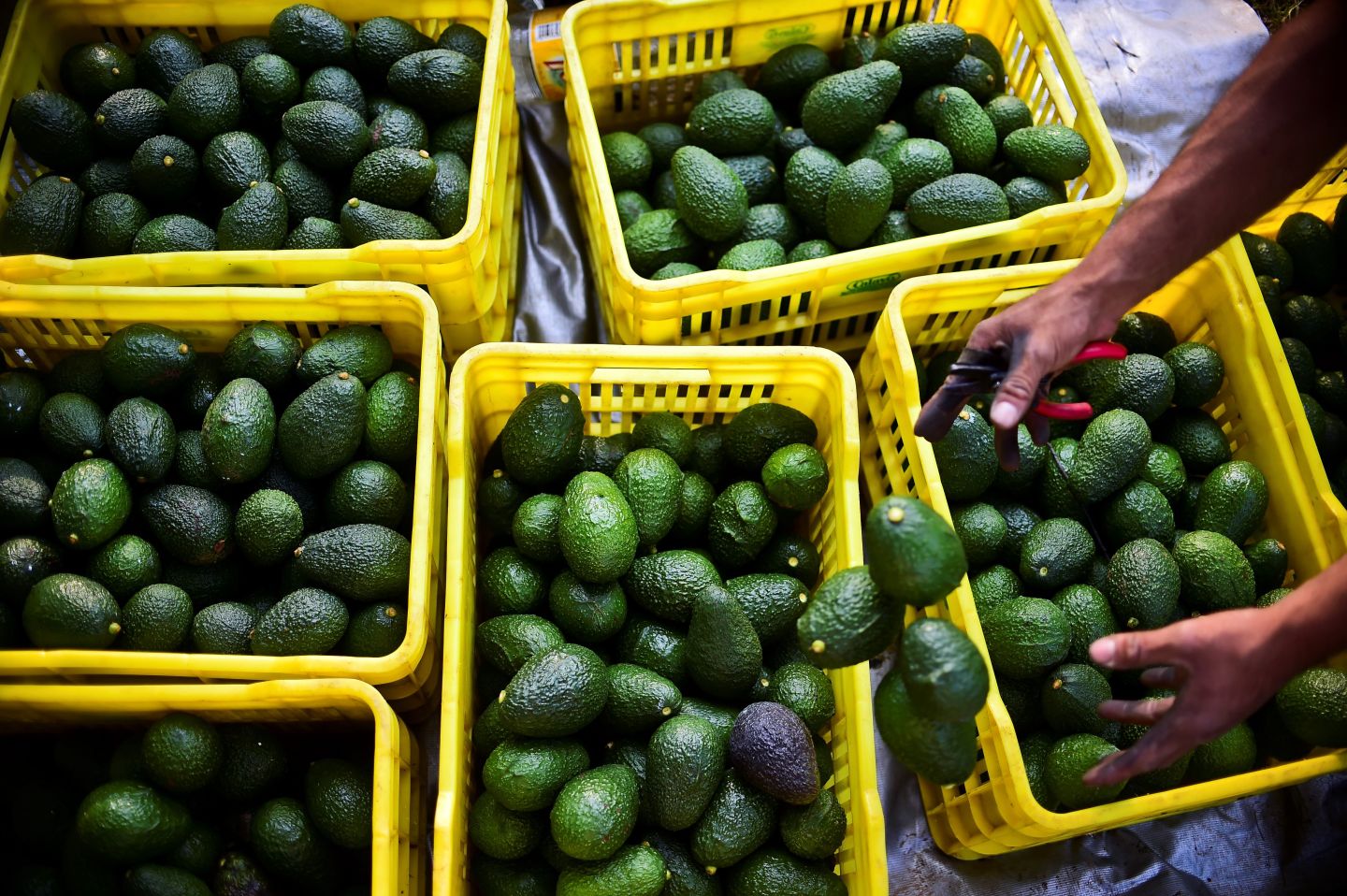 A farmer harvests avocados at an orchard in the municipality of Uruapan, Michoacan State, Mexico, on October 19, 2016.
Photo by Ronaldo Schemidt—AFP via Getty Images

The United States Department of Agriculture (USDA) thinks it’s figured out a way to counter the avocado shortage.

On Thursday, the agency proposed the U.S. import Hass avocados from Columbia, the Chicago Tribune reports. Avocados have become extremely popular in recent years, and that demand has started to exceed the supply. While allowing avocados from Columbia would increase competition for U.S. growers, it would help to reduce the price of avocados for consumers.

In its proposal, the USDA stated that demand for Hass avocados has skyrocketed in recent years due to “a growing U.S. population and growing Hispanic share of the population, greater awareness of avocado’s health benefits, year-round availability of fresh, affordable Hass avocados, and greater disposable income.”

Together, Mexico and California make up about 40% of the world’s Hass avocado production. Unfortunately, a growers’ strike in Mexico and a drought in California have made them harder to come by and, subsequently, more expensive. The USDA estimates that allowing Hass avocado imports from Columbia would result in “producer welfare losses” between $4 million and $6 million, but it would cause estimated “consumer welfare gains” between $14 million and $22 million. It estimates that avocado prices would decrease by about 2%.

That said, the U.S. would only allow imports from Columbia if the country’s avocado growers adhere to the U.S. government’s “phytosanitary” standards to help prevent certain insects from coming into the country.

Whether or not this proposal comes to fruition, at least you can take comfort in the fact that Chipotle’s guacamole prices won’t be affected by the shortage.