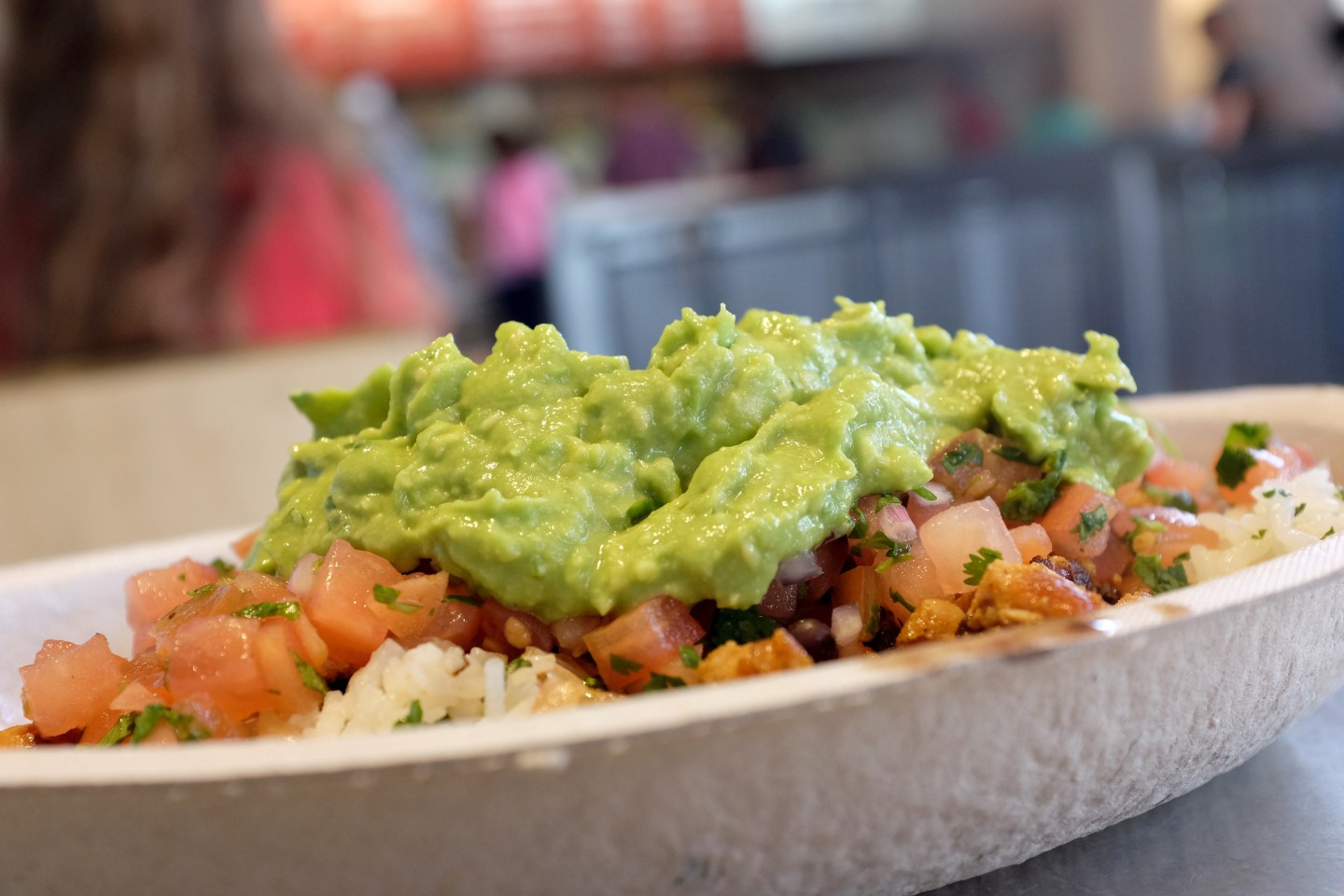 The nation may be facing an avocado shortage, but Chipotle has ensured its customers that they won’t see a price hike or a limited supply of their favorite avocado-based topping: guacamole.

“We do not plan to raise prices for guacamole,” Chipotle (CMG) spokesperson Chris Arnold first told Business Insider. Arnold added that the chain doesn’t “typically raise prices in response to short-term cyclical changes” and has not had any problems with its food supply so far.

The popular fruit is dwindling thanks to a grower’s strike in Mexico and a drought in California, according to Business Insider. Last year, the U.S. imported about 35 to 45 million pounds of avocados every week. But last week, the country imported just 8.5 million pounds, according to the Hass Avocado Board.

Many fast casual restaurant chains are grappling to keep up with demand in light of the avocado shortage. Sweet Green, for example, said in a statement earlier this month that it’s been “a bit of a struggle” to maintain avocado supply in its fast casual restaurants. And Qdoba is reportedly running out of guacamole, at least in some locations, according to Business Insider.

Despite Arnold’s statement, Chipotle customers should enjoy that extra guac while they can: In 2014, the burrito chain said that environmental changes could raise the price of avocados, meaning offering guacamole would be too expensive for the company.

Fortune has reached out to Chipotle and will update the story if we receive response.