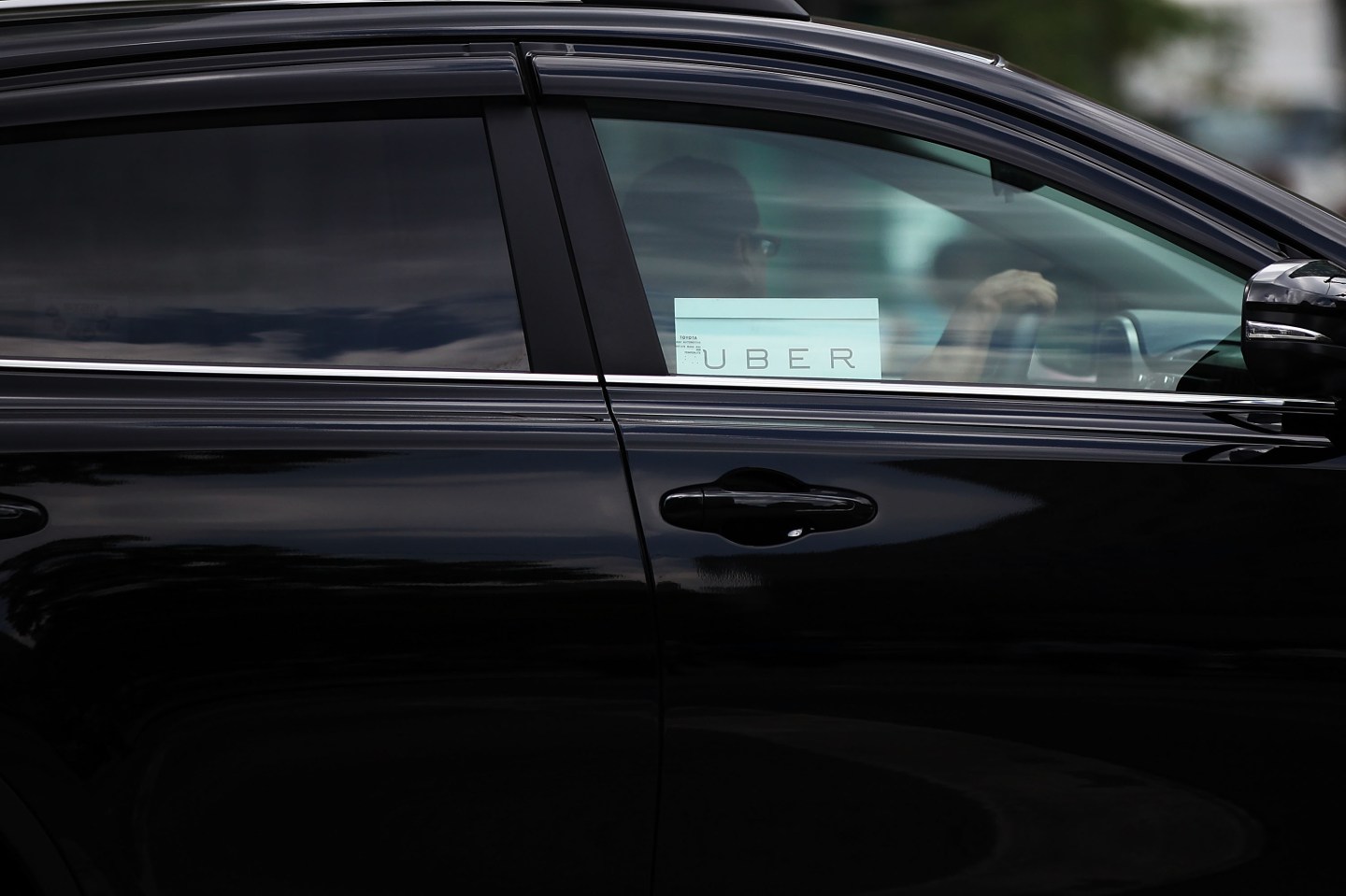 Everywhere in the world, from country to country, Uber’s app looks and works the same. Everywhere now except China.

Three months after Uber’s China division was acquired by Didi Chuxing, the conqueror said Uber’s new app, out next month, wouldn’t include English, wouldn’t accept foreign credit cards, and wouldn’t be usable outside of China. In other words, ridesharing is beginning to look a lot like China’s Internet: walled off from the rest of the world.

For all the ‘merger’ talk around the time of its deal with Uber China, Didi Chuxing did in fact acquire Uber China. As the acquirer, it has every right to change the brand, or even subsume it into its own. But at the time of the acquisition, it said Uber would keep “independent branding and business operations” for the “continuity of service for passengers.”

The new app version contradicts its earlier statements. But there are reasonable explanations why.

The competition between ridesharing companies was among the world’s fiercest in China, where Uber was estimated to be losing $1 billion a year (and Didi even more) because of subsidies and discounts to gain drivers and users. In this environment, both companies had reason to be happy with their Aug. 1 deal: Uber stopped the bloodletting in China, and Didi took over the deep-pocketed No. 2 player in its market.

Uber China always operated as a separate entity from Uber’s international parent. Still, when Didi inherited the company, it had to rework the legal rights and intellectual property deals Uber China had with international Uber. Foreign credit card payments inside China, for instance, were set up with Uber global’s payment partners.

Didi’s ambitions today extend outside China, and it wants to accept foreign credit cards. But those legal rights need to be restructured and redrafted. Two months hasn’t been enough time to handle the “cross-border legal and intellectual property rights coordination,” according to the company.

Today, Didi says the new Uber app launching in China will be followed by another early next year, one with some features added back in. In the meantime, Didi is expanding Uber China into 400 cities by the end of this year, up from 60 before it was acquired.

Still, Uber China’s days look numbered. Earlier this month, the head of Uber China resigned. Users now complain about wait times three to four times longer because of fewer drivers using the system. Drivers, meanwhile, complain about fewer users. “It’s not the same as before,” one Beijing driver named Peng Fei said yesterday. He’s making far less money than a few months ago because of fewer subsidies and riders. It seems the opposite of the network effect is eroding Uber’s relevance in China.

The same thing happened two years ago when rivals Didi and Kuaidi Dache merged in China, and promises of keeping “independent entities” were soon broken.

While another Uber China app version may roll out next year, by then it might not matter much.