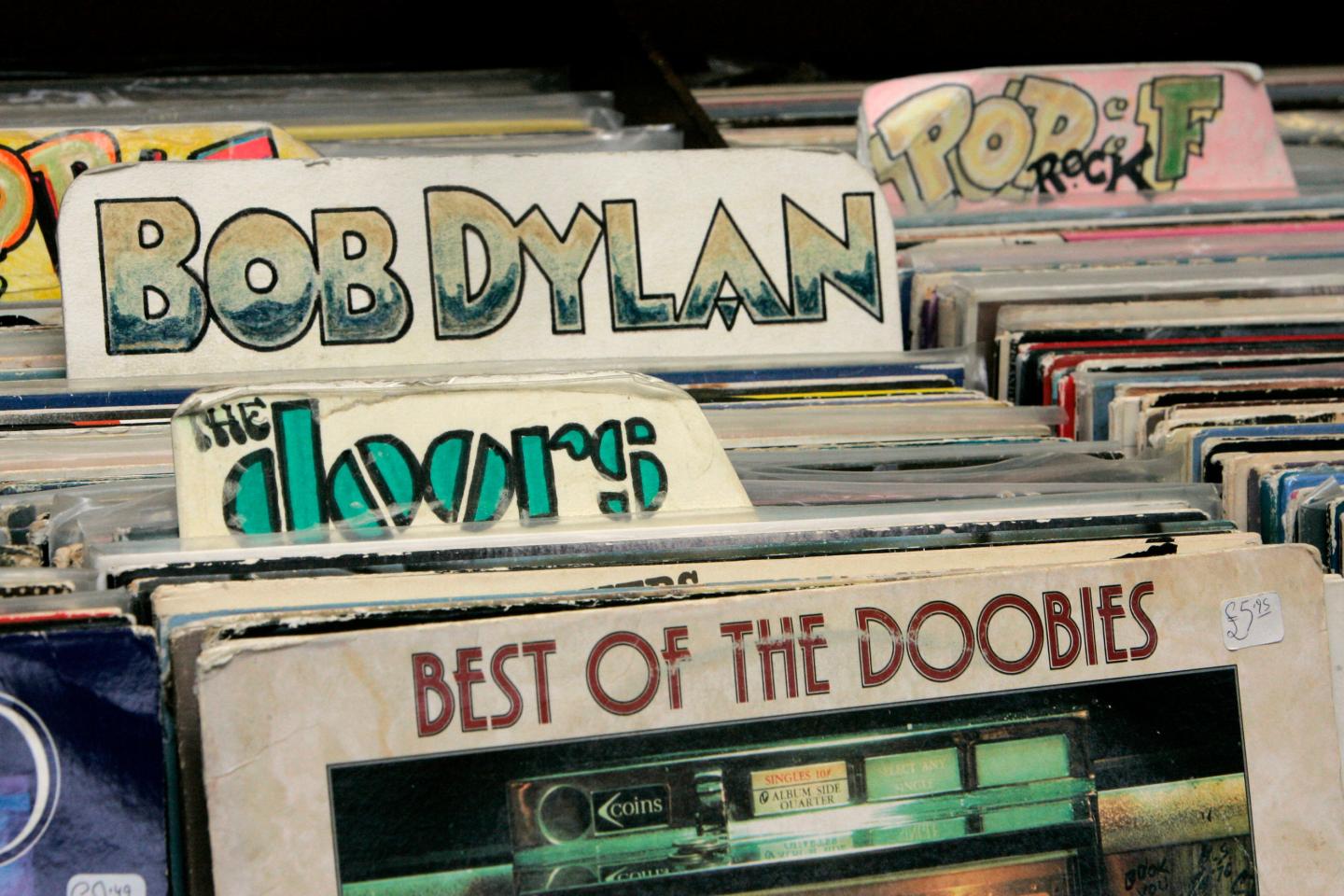 All is not well in the music industry. Revenue is a fraction of what it was during the heyday of the CD—and far from being replaced by iTunes singles, sales from downloads have fizzled, too. Vinyl has staged an unlikely comeback, but its rise is only remarkable in the context of the rapid demise of all other physical forms of music. And music videos are hardly a reliable source of income.

There is hope, though, and it’s streaming music. Services like Spotify and Pandora continue to grow, helping drive a nascent sales increase in the industry for the first time, as Kid Rock would say, in a long time.

As CD sales continue their descent, vinyl records have enjoyed an audiophile-driven resurgence—with record sales making up 31% of physical music sold in the first half of this year.

Downloading music, thought to be the future of the industry as à la carte iTunes purchases climbed, lost out to streaming, which brought in $2.4 billion last year.

Record-industry revenues adjusted for inflation are nowhere near what they were in the ’70s, but there’s a bright side: They’re starting to climb again, and margins too.

For more on music streaming, watch this Fortune video:

A version of this article appears in the November 1, 2016 issue of Fortune with the headline “The Record Industry Sees a Savior in Streaming.”

This article has been corrected to reflect the total revenue for all streaming in 2015.