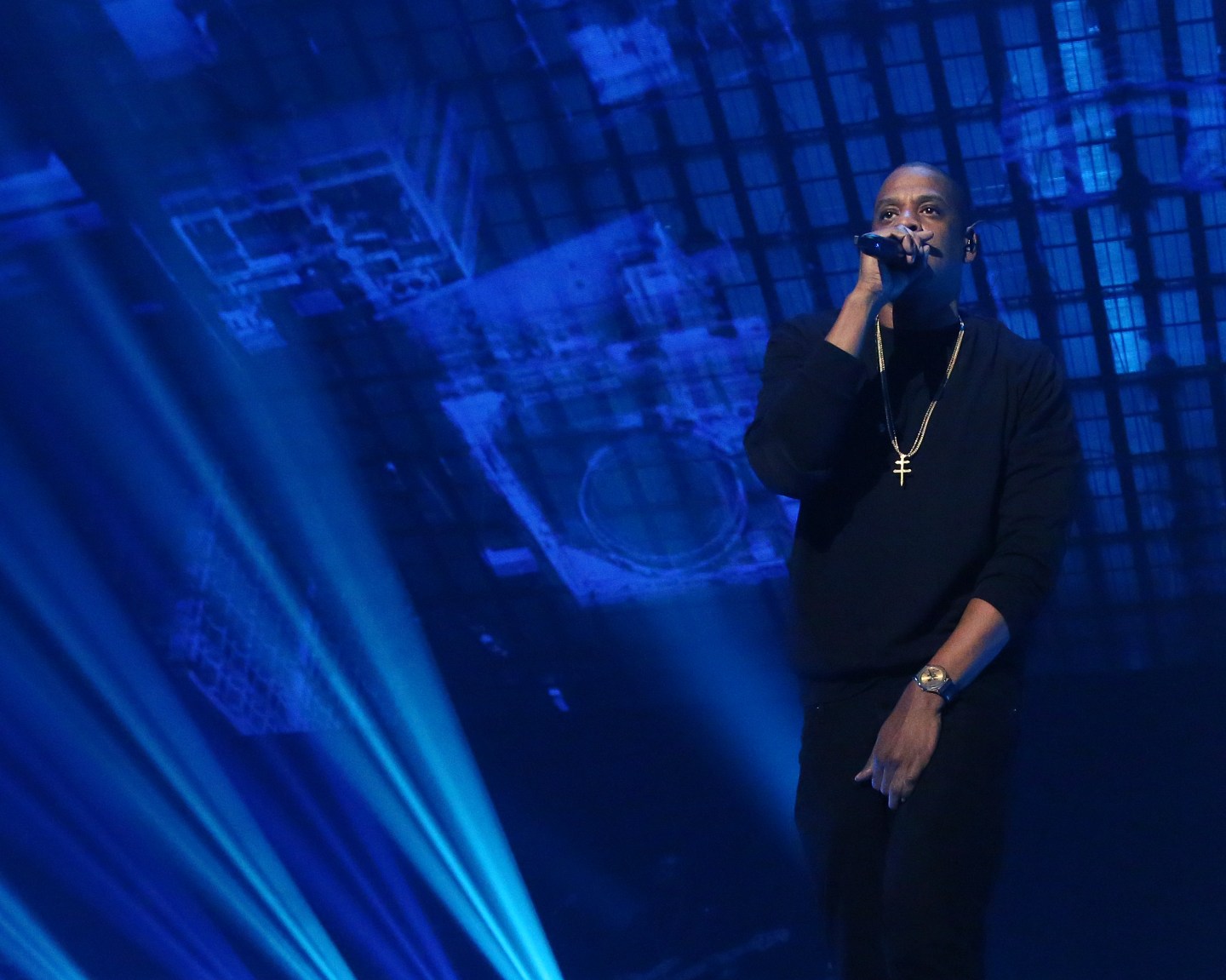 Apple may be interested in buying the streaming-music service Tidal.

The technology giant is talking to Tidal about a possible acquisition, but the terms being discussed are unknown and the negotiations could ultimately collapse without a deal, the Wall Street Journal reported on Thursday.

Tidal told the Journal that its executives have not held discussions with Apple (AAPL).

Tidal’s connections to popular musicians and entertainers like Kanye West and Madonna is apparently attractive to Apple as it tries to grows its own Apple Music catalog, the report said.

Apple has been signing exclusive deals with musicians like Drake and Future to persuade more people to sign up for Apple Music, which it inherited by buying the parent of the Beats Music streaming service for $3 billion.

Tidal, which rapper and entertainment tycoon Jay-Z bought in 2015 for $56 million, is operated by a sort-of quasi-collective of musicians and entertainers including Beyoncé, Rihanna, and Kanye West.

It has been rocked by a series of lawsuits in recent months. In April, users filed a lawsuit seeking class action status against Tidal that claimed the company misled its users about a Kanye West album being exclusively released on the music service. In March, a music-publishing group and a musician sued Tidal for $5 million for allegedly failing to pay them royalties.