Why the Record Industry Is Not at War With Free Music 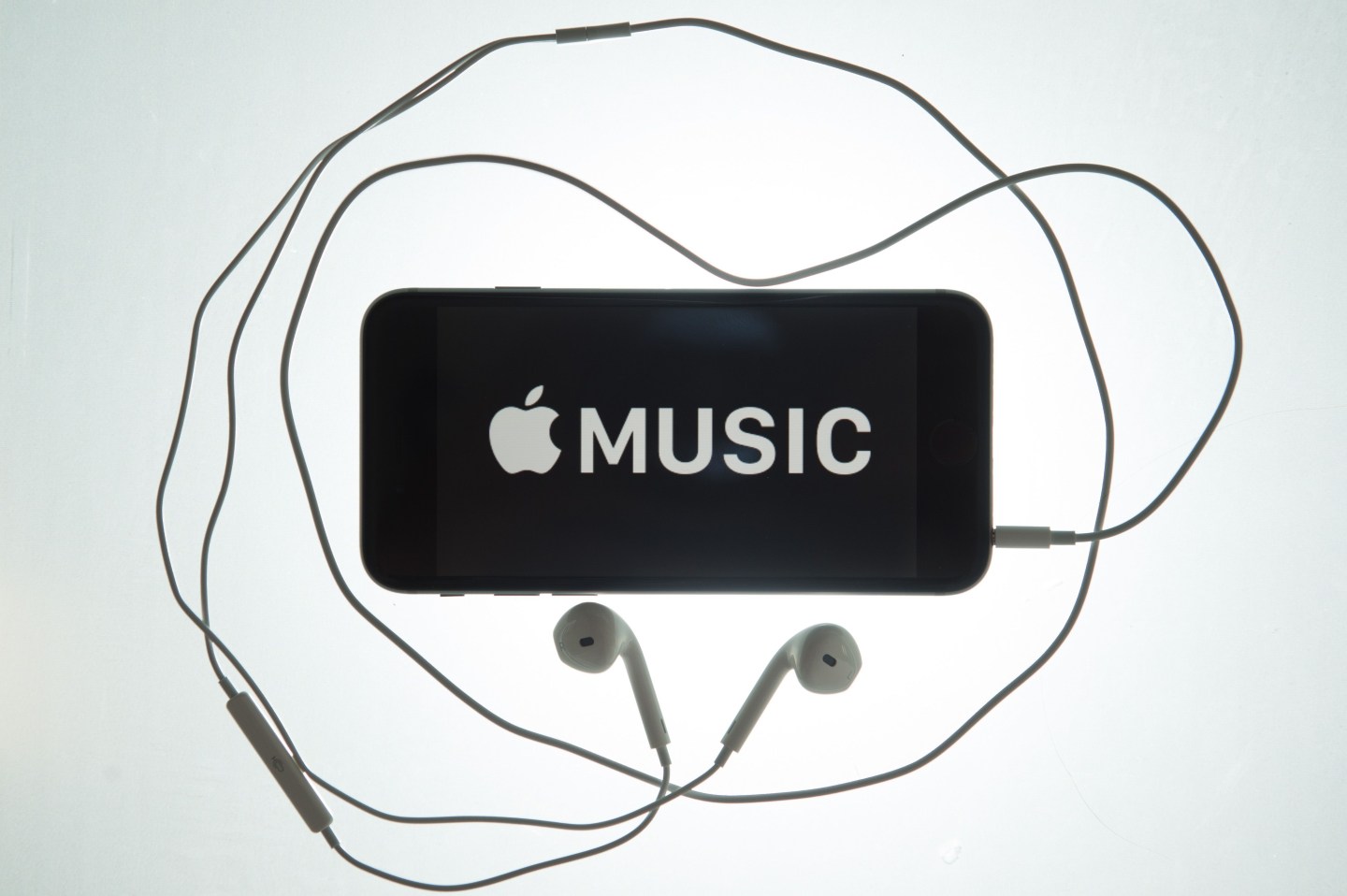 In Matt Ingram’s Fortune article earlier this month, he seems to be under the impression that the music industry is “at war” with free streaming or “any alternative music-distribution method.” That’s simply not true, and it only takes one look at the Recording Industry Association of America’s 2015 data to realize that.

At 34% of total music revenues, streaming is now the largest revenue-generating format for the music industry. That’s a big change from just several years ago, when streaming revenues were in the single digits. As I noted in my commentary accompanying the RIAA data, the music industry has successfully adapted to the constantly changing music marketplace, up almost 1% at retail and wholesale, and I am more optimistic than ever about the future of the music industry. But when you take a look under the hood, it’s clear that there are some head-scratching inequities in the streaming marketplace.

Revenues from subscription services like paid Spotify, TIDAL, and Apple Music (it’s worth noting Pandora (P) does not fall into this category) grew by more than 50% since 2014 and were worth more than a record $1 billion in 2015. That’s healthy growth proportionate with a healthy revenue return. But when you look at on-demand, ad-supported streaming, you get a different picture: the number of streams on these services such as free Spotify and YouTube grew by more than 100% since 2014, yet were only worth $385 million in 2015. That means consumption grew by 101% while revenues grew by only 32%. The disparity is alarming. The rate of growth in volume should be commensurate with the rate of growth in revenue. It’s a basic market principle.

As for satellite and terrestrial radio, it’s worth a quick look at the historical context: SiriusXM (SIRI) has built itself into a massive and successful satellite radio company, and I celebrate its success (as we recently did here). But it’s time for the below-market royalty rate that the company was granted in its infancy to help give it a boost to expire. The company should now be paying market rates.

When it comes to terrestrial radio, Ingram didn’t even bother trying to defend the fact that AM/FM radio doesn’t pay artists and labels when their songs are played – truly an indefensible notion – he simply claimed that it’s been that way for decades. Maybe he thinks all of us who advocate on behalf of music creators should hang up our hats and go home. Well, that’s not going to happen.

Congress allowing AM/FM broadcasters to take creators’ property and use it for their own commercial benefit without paying for it was wrong when it was enshrined in legislation, and it’s wrong today. It just matters a lot more today, when every revenue stream counts if creators are to be able to earn a living making music. And that special interest exemption is also unfair to the digital music services who actually pay creators, but have to compete against huge radio broadcasters who get a free ride.

I’m unapologetic about defending the rights of artists and labels to be paid for their music. And paid fairly, based on the value of their work in a free market, not a market distorted by special interest loopholes and exemptions. I hope we can get there. As our numbers illustrated, the modern music marketplace is incredibly diverse with a wide variety of distribution models. With so much music all around us today – on our phones, in our cars, on our computers, where have you – I’m excited about our future.

Cary Sherman is Chairman & CEO of the Recording Industry Association of America (RIAA).