Why 23andme Killed Its Next Generation Gene Sequencing Project 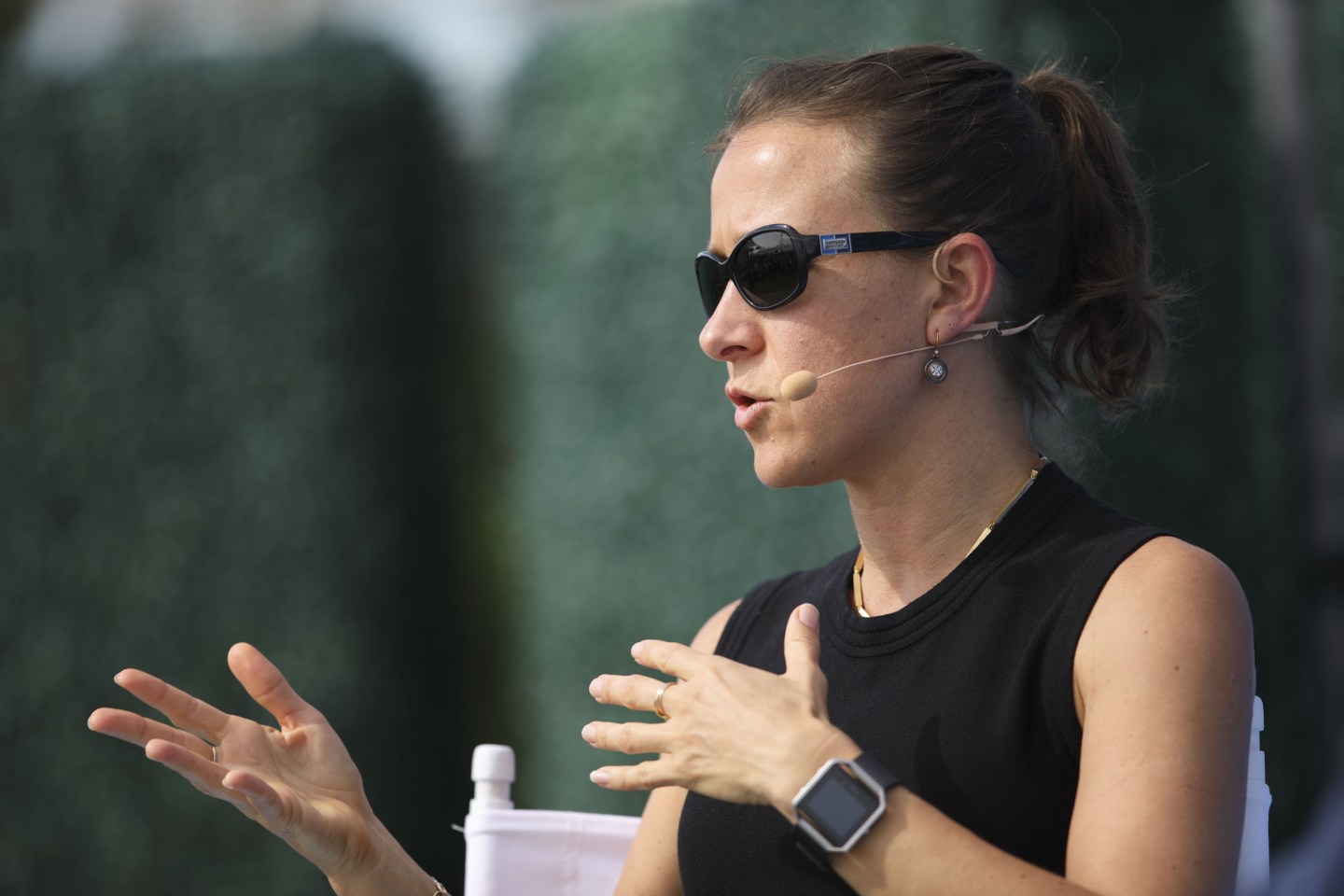 The company currently offers consumers information about their genetic heritage via a $200 mail-in DNA testing kit and a more limited $100 ancestry report. The company was valued at over $1 billion in a fund raising round last year, pushing it into the category of so-called unicorns.

Wojcicki had been working on developing a new technology that could extract much more information at rapid speeds and give more precise reports and advice to consumers. The problem was that 23andme is focused on giving information directly to consumers, not to their doctors, and the next gen information might have been too complex or too vague to fit that model, she said.

“Genetics is complicated,” Wojcicki said at the Wall Street Journal‘s D Live conference. “As a company we are really focused on direct to consumer. Without a doubt we are a consumer product. We’re not going through a physician. There is no other company out there that is direct to consumer.”

Many other companies are still focused on next generation sequencing, and Wojcicki said the technology could be useful to others with different business models. “Next generation sequencing is without a doubt the hot shiny object, but what you’re going to do with all that information is an incredibly complicated area to get into,” she said.

The decision to end the next generation sequencing project was reported earlier by Buzzfeed.

How 23andMe Is Disrupting Health Care

In 2013, 23andme was dinged by the Food and Drug Administration for giving out health information without involving a doctor. In the past 18 months, the FDA has given the company permission to start giving some health information, such as warning of a genetic marker for cystic fibrosis, Wojcicki said.