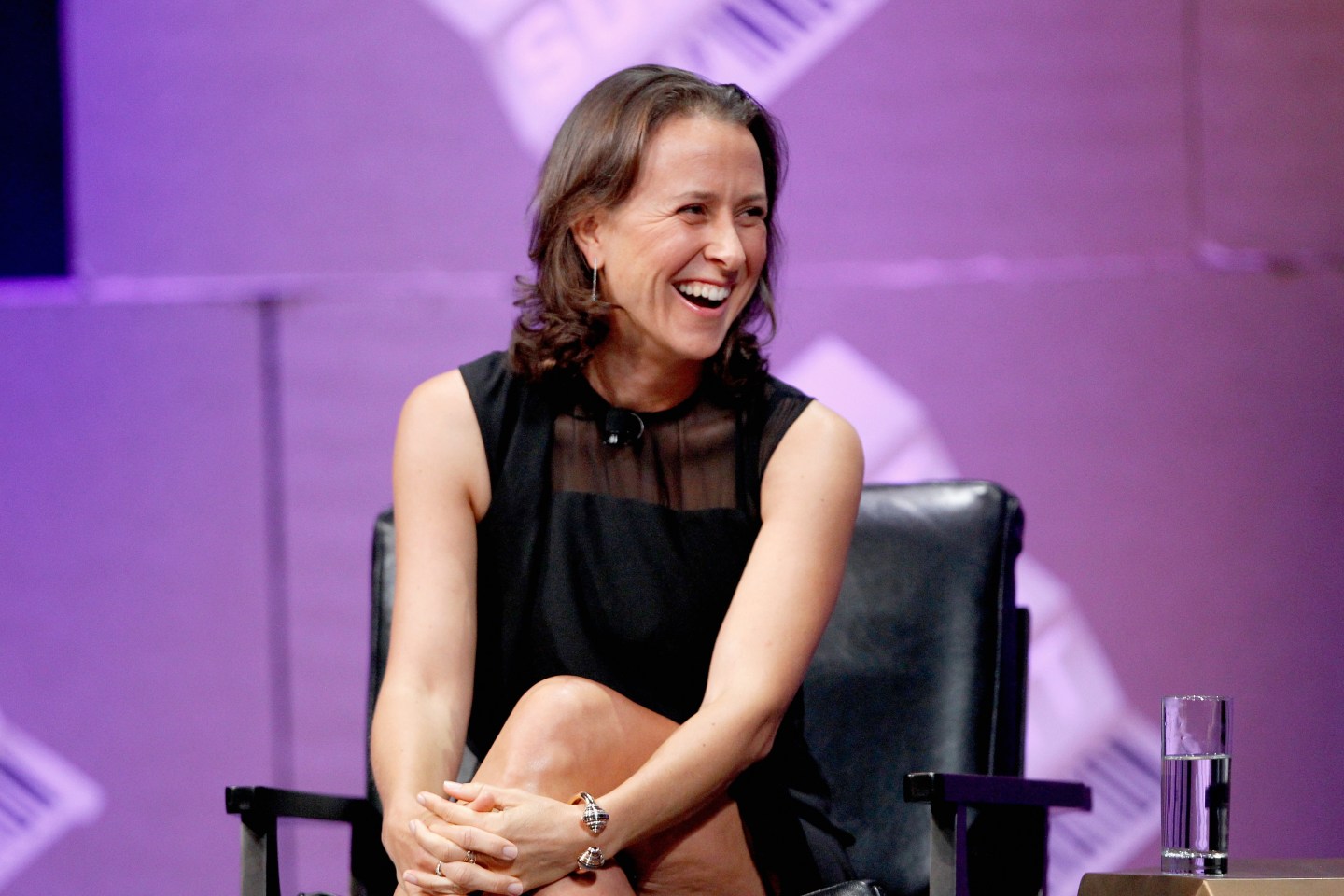 Genetic analytics company 23andMe last week reported via a regulatory filing that it had raised $79 million in a Series E venture capital round that could eventually hit $150 million. Market research firm VC Experts subsequently pulled Delaware filings that show the round was done at a post-money valuation of approximately $1.03 billion (based on the $79m, not the $150m).

So how do we explain the valuation jump, particularly given that 23andme last year was dealt a severe blow when the FDA said it could no longer market its personalized DNA testing kit to U.S. consumers (Update: The restriction is specific to marketing health reports to U.S. consumers, whereas ancestry and raw uninterpreted genetic data reports were unaffected.)

Since being founded in 2006, 23andMe has now raised more than $190 million in total VC funding.

Get Term Sheet, out daily newsletter on deals & deal-makers.