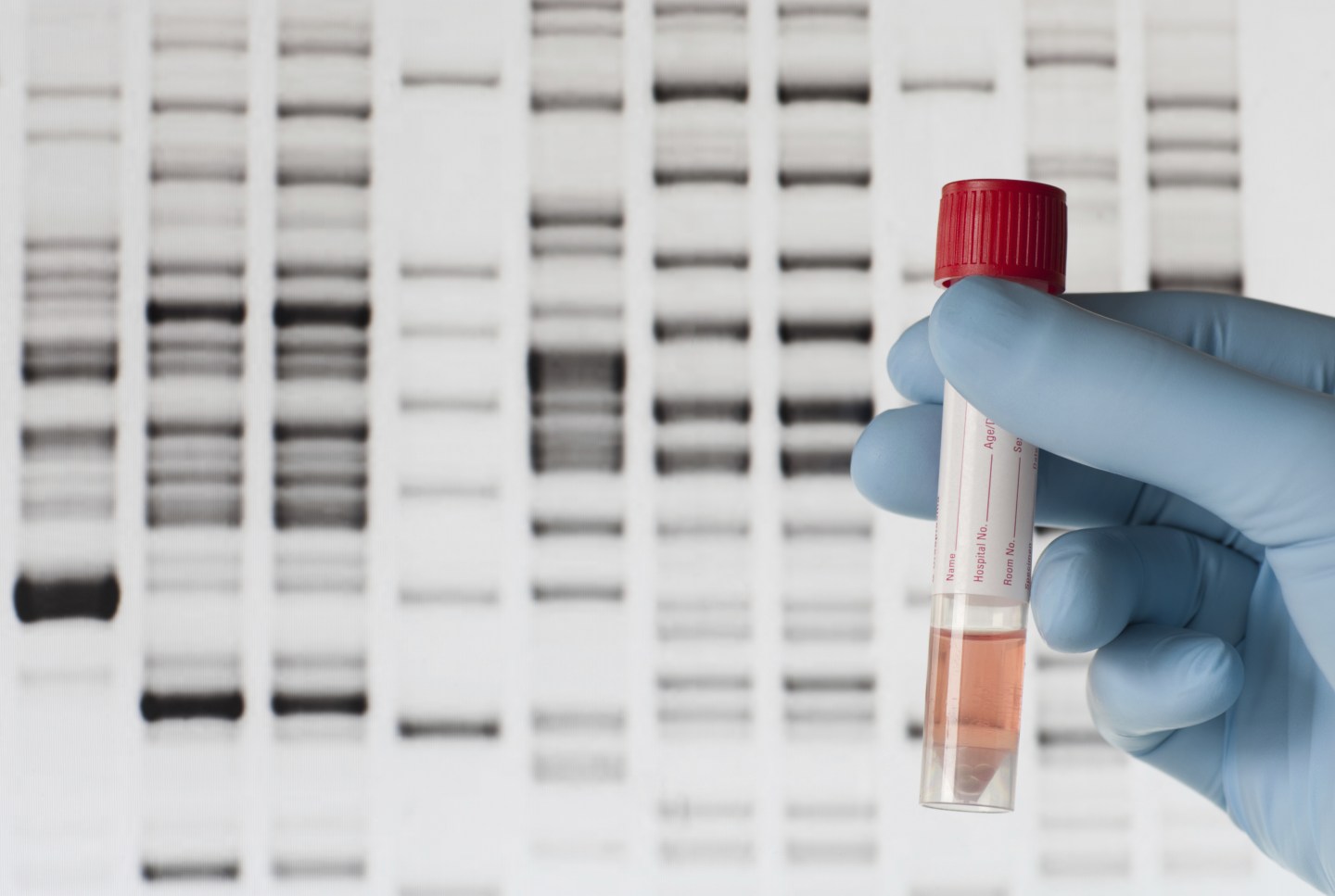 DNA testing and genome sequencing startup 23andMe has raised a fresh $80 million in new funding, according to a new regulatory filing.

According to the document, the company is seeking to raise a total of $150 million, so it still has about $70 million left to go. It’s not clear who participated in this round, but the company has previously raised $111.9 million in funding from investors like Google Ventures, New Enterprise Associates, and Yuri Milner.

A company spokeswoman declined to comment, saying that “we do not comment on financing until a round is complete.”

Founded in 2006 by Linda Avey and Anne Wojcicki, the ex-wife of Google co-founder Sergey Brin, 23andMe is best known for its $99 kit that provides customers with information about their genealogical and biological makeup, claiming it can test for 254 different disease markers. After providing a saliva sample and waiting several weeks, customers are given access to an online portal where they can review and explore their results.

However, the company got into some hot water with the Federal Drug Administration, which said in 2013 the kit was a medical device and that it therefore didn’t conform to the agency’s regulations for that category. In response, 23andMe was forced to stop marketing its kit, thought customers can still request to buy one.

But earlier this year, the FDA gave 23andMe approval to start selling kits for the genetic testing of Bloom Syndrome, a rare recessive gene disorder that is characterized by shorter height and a predisposition to developing cancer. Parents carrying the gene don’t exhibit any symptoms.

The company also announced in March that it plans to develop its own drugs using the massive amounts of data it’s collecting from its customers. It hired Richard Scheller, who previously led drug research at pharmaceutical giant Genentech for many years.