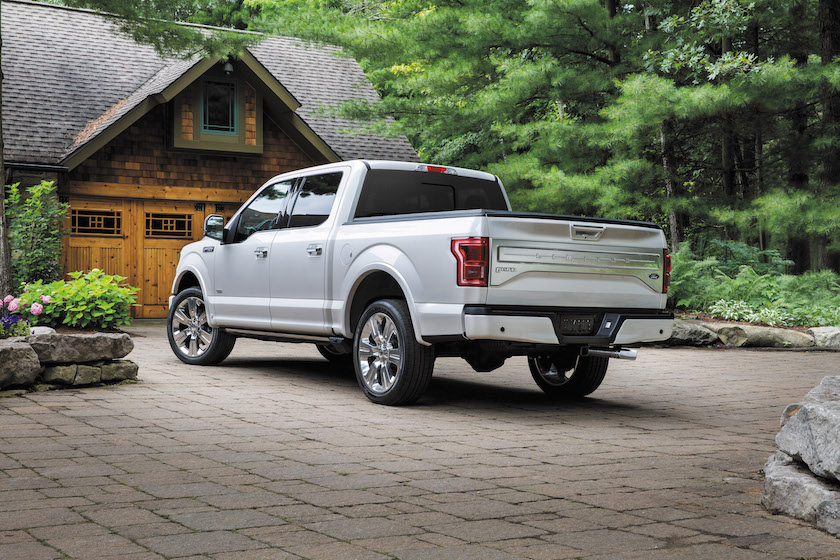 Ford Motor is expected to release its third-quarter earnings Thursday morning before the market opens, just days after rival General Motors surprised with a report of a strong North American truck and SUV sales as well as indications that it is ramping up some of its special projects, including self-driving cars.

Here are three things to watch for in Ford’s third-quarter earnings report:

Earlier this month, Ford said it was temporarily shutting down production of its best-selling F-150 pickup truck and idling three other plants over the next several weeks in response to slowing sales and a heavy 95-day inventory of pickups.

This wasn’t entirely unexpected; Ford has warned that the overall retail industry would decline in the second half of the year. But industry analysts will be watching to see if Ford plans any more production pauses and how its truck sales were in the third quarter compared to GM.

Ford warned in July that a slowing U.S. market could put its full-year profit forecast in danger. Then just last month, automaker lowered its 2016 adjusted pre-tax profit forecast to $10.2 billion (from the “at least” $10.8 billion it forecast in July) because of an expanded vehicle recall. Ford said it would take a $640 million charge for the recall of faulty side-door latches on 2.4 million vehicles.

Meanwhile, rival GM said on Tuesday that it expected full-year results would be on the “high end” of its previous forecasts of $5.50 to $6.00 a share largely due to continued strength in the U.S. and Chinese markets.

Ford has been pursuing—and investing in—a number of other businesses models beyond making, selling, and financing vehicles. And with concerns that U.S. auto sales have reached a peak and will now steadily decline, Ford is pushing forward with car-sharing, autonomous vehicle development, and other unconventional programs. In September, Ford announced three new ventures in the San Francisco Bay Area, including its first bike-sharing program and a dynamic shuttle service that uses software algorithms to find the best routes and determine rates.

These are more projects than businesses at this point, and they’re dwarfed by Ford’s core mission of producing cars, trucks, and SUVs. Still, Ford’s level of interest and investment in these projects can signal a shift in the company’s overall business model.

Don’t expect any announcements during the call. It’s likely CEO Mark Fields will provide a general idea—especially if it comes up during the question-and-answer period—of where Ford is headed in this area. Look for indications that the automaker is ramping up plans or keeping investments and projects at the same level.