Why REI Is Opting out of Black Friday Again This Year 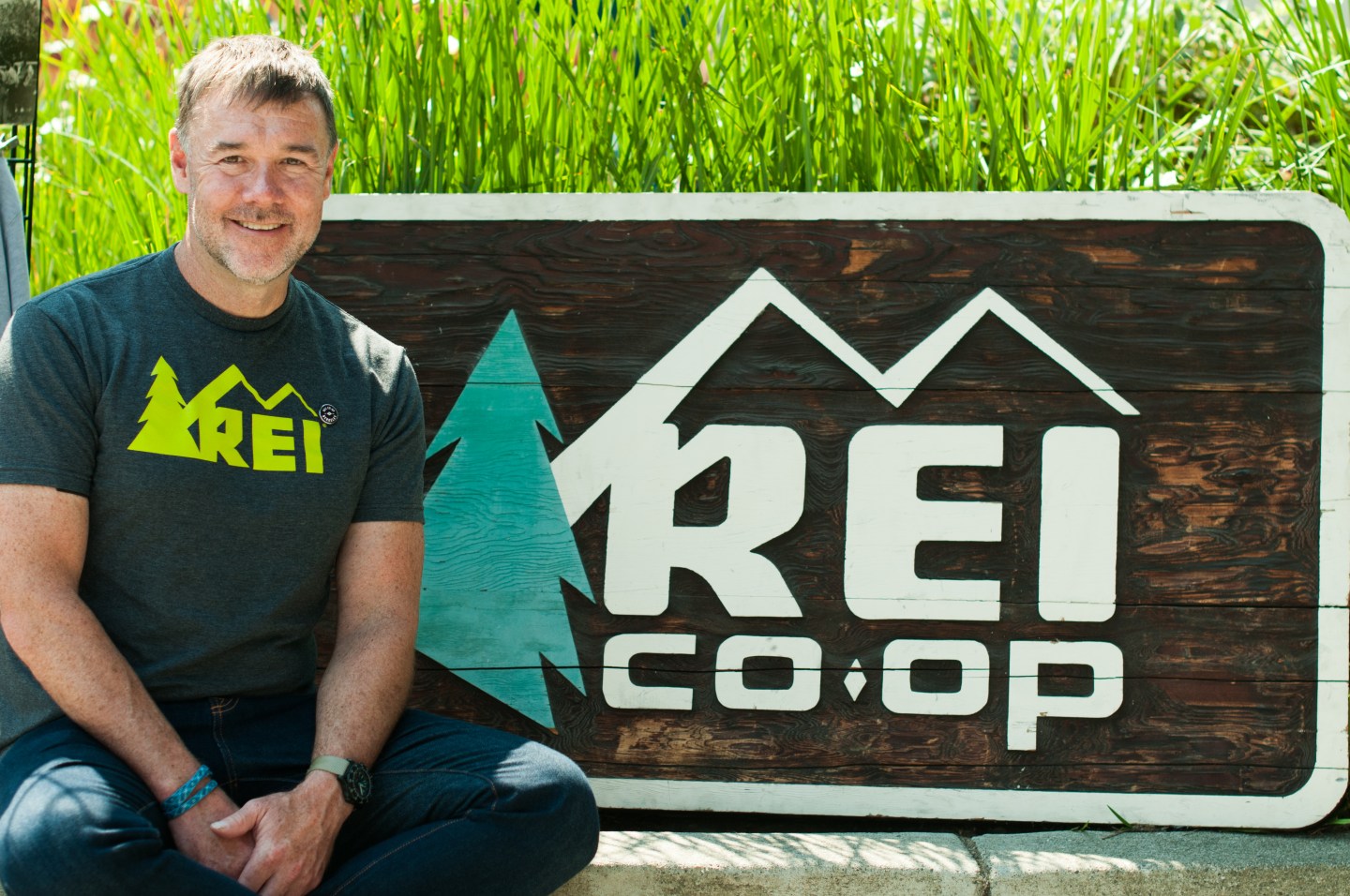 Mall operators and brick-and-mortar retailers are struggling through an existential crisis for the critical holiday season: stay open on Thanksgiving in a bid to capture early sales, or cede the day and try to generate some positive buzz for their benevolence towards employees and shoppers.

Outdoor gear and apparel retailer REI is going the latter route for the second year in a row. The Seattle-based retailer on Monday announced that it would again close all 149 of its stores on both Thanksgiving and Black Friday. It would also process no online sales on Black Friday and pay all 12,287 employees to take the day off.

And like last year—when REI generated a ton of media headlines for not participating in the Black Friday insanity—the retailer is again encouraging both the company’s employees and its shoppers to not spend money on presents that day, but instead to go outside and make memories with their loved ones. The movement even has a social-media hashtag: #OptOutside. The hashtag generated some serious buzz last year, resulting in 1.4 million people to pledge to #OptOutside and generate a more impressive 1.2 billion social impressions, REI claims.

Why cede sales on Black Friday again? “Our values haven’t changed,” REI CEO Jerry Stritzke told Fortune in an interview. He concedes that while not participating on Black Friday presents some risk, it reinforces both REI’s culture with employees and the message that resonates with the company’s core customer base that puts a premium on “experiences” like camping, skiing, and other outdoor recreational activities.

REI’s “Opt Outside” mantra comes at a time when brick-and-mortar retailers and mall operators are trying to determine if its better to stay open on Thanksgiving to stay competitive with e-commerce competition, or instead just open on Black Friday—which was, until recent years, the official kick off to the holiday season.

REI, ranked among Fortune‘s Best Companies To Work For, doesn’t seem too pressed to participate in the madness. Last year, sales were on pace to post a double-digit gain heading into the holiday season and that brisk pace of top-line growth continued through the holiday season. In 2016, Stritzke says REI is trending toward a 6%-7% increase in sales and that should remain on track through the holiday, even without the Black Friday sales jolt.

While almost all retailers wouldn’t dream of calling in sick on Black Friday like REI, Stritzke says he is encouraged about the shift as it relates to Thanksgiving.

“I like the idea that there is a conversation about being open on Thanksgiving,” he said. “A part of me is hoping that the vast majority of retailer pulls back from invading that holiday day.”

When asked about his plans for Black Friday this year, Stritzke says he hopes to spend time with his grandson. If their schedules don’t align, his backup plan is to enjoy some fresh air on Mount Rainier.

Stritzke still fondly remembers his Black Friday in 2015. While most retail executives are keening focused on making sure their operations are running smoothly on a highly competitive sales day, Stritzke went for a hike with his three-year-old grandson. He says he has a picture of the two of them walking down a trail, with his grandson holding a hiking stick in his hand.

“I had a wonderful experience and created a wonderful memory, and I’m looking to do the same this year,” he said.